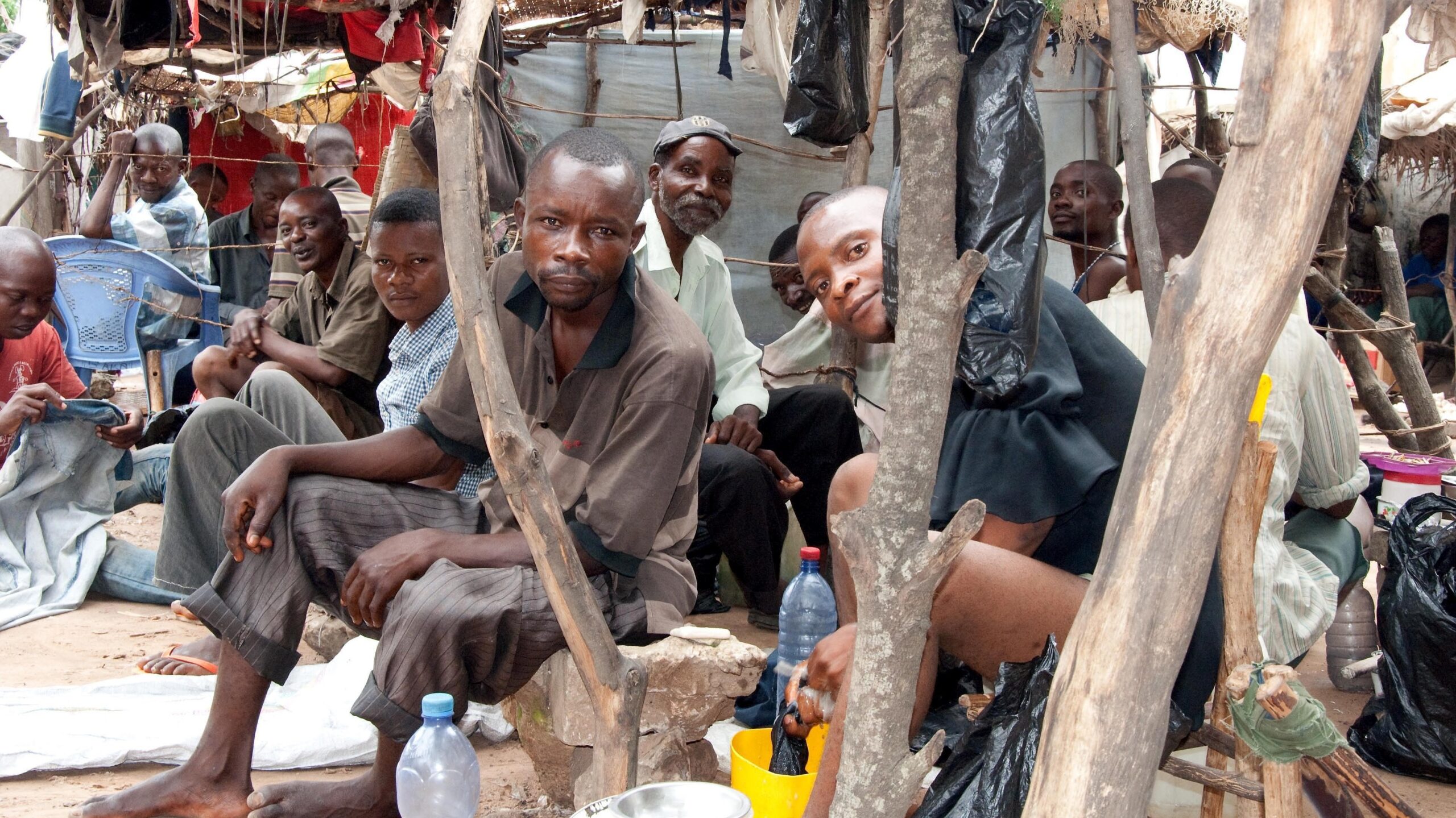 An Iranian deputy foreign minister expressed the country’s readiness to strengthen economic and industrial cooperation and share its experiences in various fields with Mali.

Iranian Deputy Foreign Minister for Economic Diplomacy Mahdi Safari is visiting Bamako on a tour of Africa that took him earlier to Guinea.

In a meeting with acting Prime Minister of Mali Choguel Kokalla Maiga, the Iranian diplomat highlighted Tehran’s resolve to develop and promote relations with the African countries and the brotherly and Muslim state of Mali in various fields.

“Fortunately, during a visit by Iranian Foreign Minister Hossein Amirabdollahian to Mali, the Joint Economic Commission was held successfully, and it has well drawn up the road map for the expansion of relations between us,” he said.

“The Islamic Republic of Iran is ready to share its experiences and achievements with Mali in various fields for the development of the country,” Safari added.

For his part, the Malian prime minister hailed the achievements of Iran in different areas.

The premier said the Joint Commission has fortunately set the duties and tasks of different ministries, while the path of cooperation with Iran has been determined.

The two sides discussed the latest situation of commercial, economic and industrial cooperation between the two countries.

In the gathering, the top Malian diplomat appreciated Iran’s commitment to developing cooperation with the African countries, saying Mali is determined to expand economic relations with Iran.