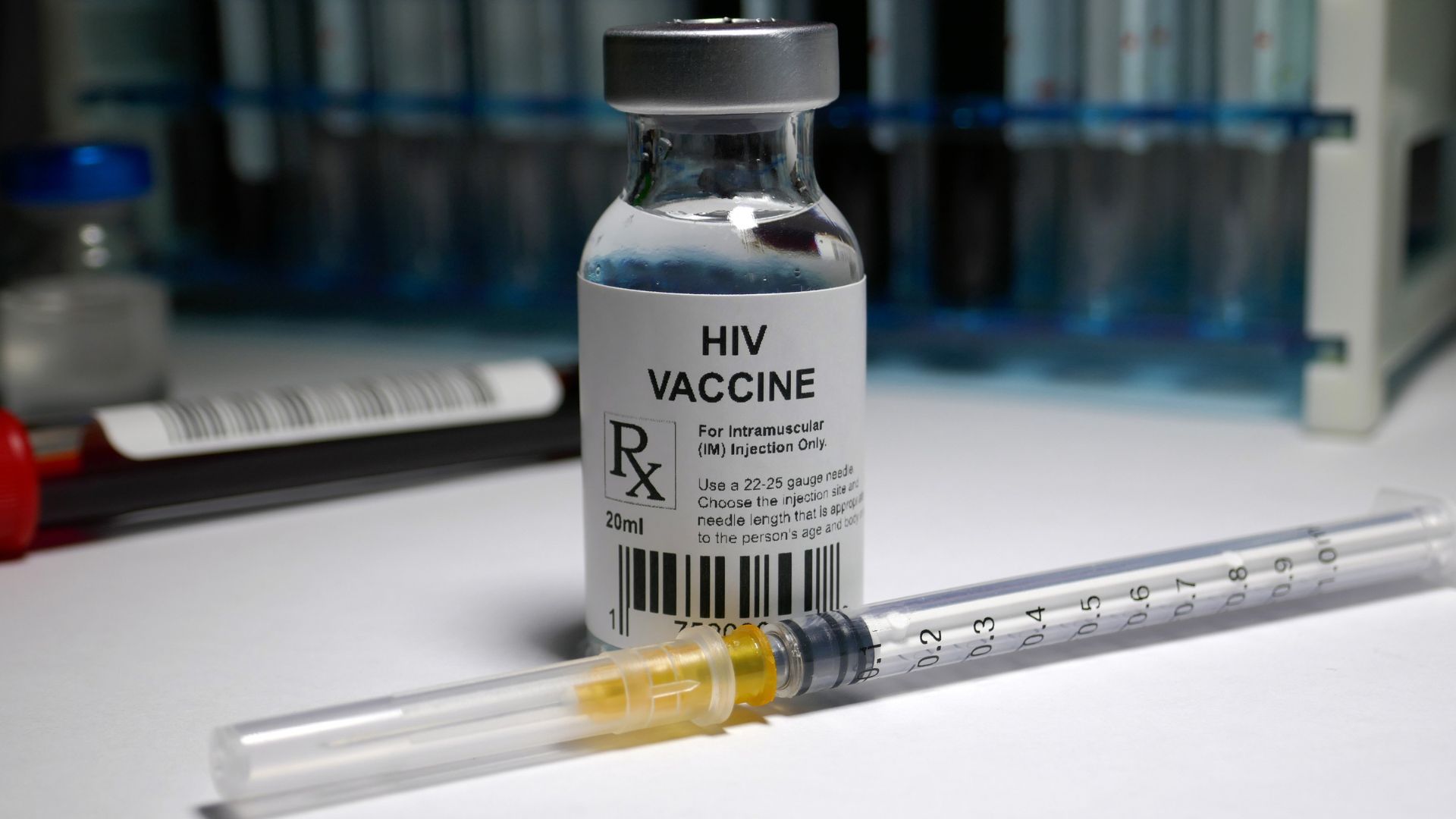 HIV is a sexually transmitted virus and, according to the data released by the World Health Organization (WHO), has infected an estimated 0.7 percent of the global population. The virus attacks cells of the immune system, weakening them and resulting in the incurable disease called Acquired Immuno Deficiency Syndrome (AIDS).
A vaccine against the disease has been challenging to design earlier since the virus mutates rapidly. Moderna is hopeful that its new technology platform can help in targeting HIV like never before.

How does Moderna’s HIV vaccine work?

Like its COVID-19 vaccine, Moderna’s HIV vaccine works on the mRNA technology platform. Here, a small string of mRNA sequences is injected inside the cells, which then uses the cellular machinery to produce a protein belonging to the viral envelope. This way, the cell is never exposed to infecting virus, nor does the vaccine cause an infection.

Instead, the protein produced by the host cell is used to train the body’s immune response and prepare antibodies to neutralize the infection. Moderna’s HIV vaccine uses a laboratory-made mRNA sequence, referred to as eOD-GT8 60mer. Designed by researchers of the Scripps Research Institute, the protein generated using this sequence evokes an immune response from B cells to generate broadly neutralizing antibodies (bnAbs), a defining characteristic of an effective vaccine.

The vaccine has been trialed in the U.S., where it evoked a response in 97 percent of the healthy volunteers who signed up to get the vaccine. A Phase I trial was also initiated in Africa this year.

Funded by the International AIDS Vaccine Initiative (IAVI), the trial aims to replicate the findings of the U.S. study in Africa, where the incidence of HIV can be as high as nine percent.

As part of the open-labeled trial, 18 healthy and HIV-negative individuals have been enrolled and will receive two doses of the vaccine and be monitored over a period of six months. The immune responses seen in these individuals will be monitored at a molecular level to determine if the vaccine is safe and whether the targeted response is achieved.

If successful, the approach will pave the way for a way to counter HIV which is responsible for 650,000 deaths in 2021 alone.