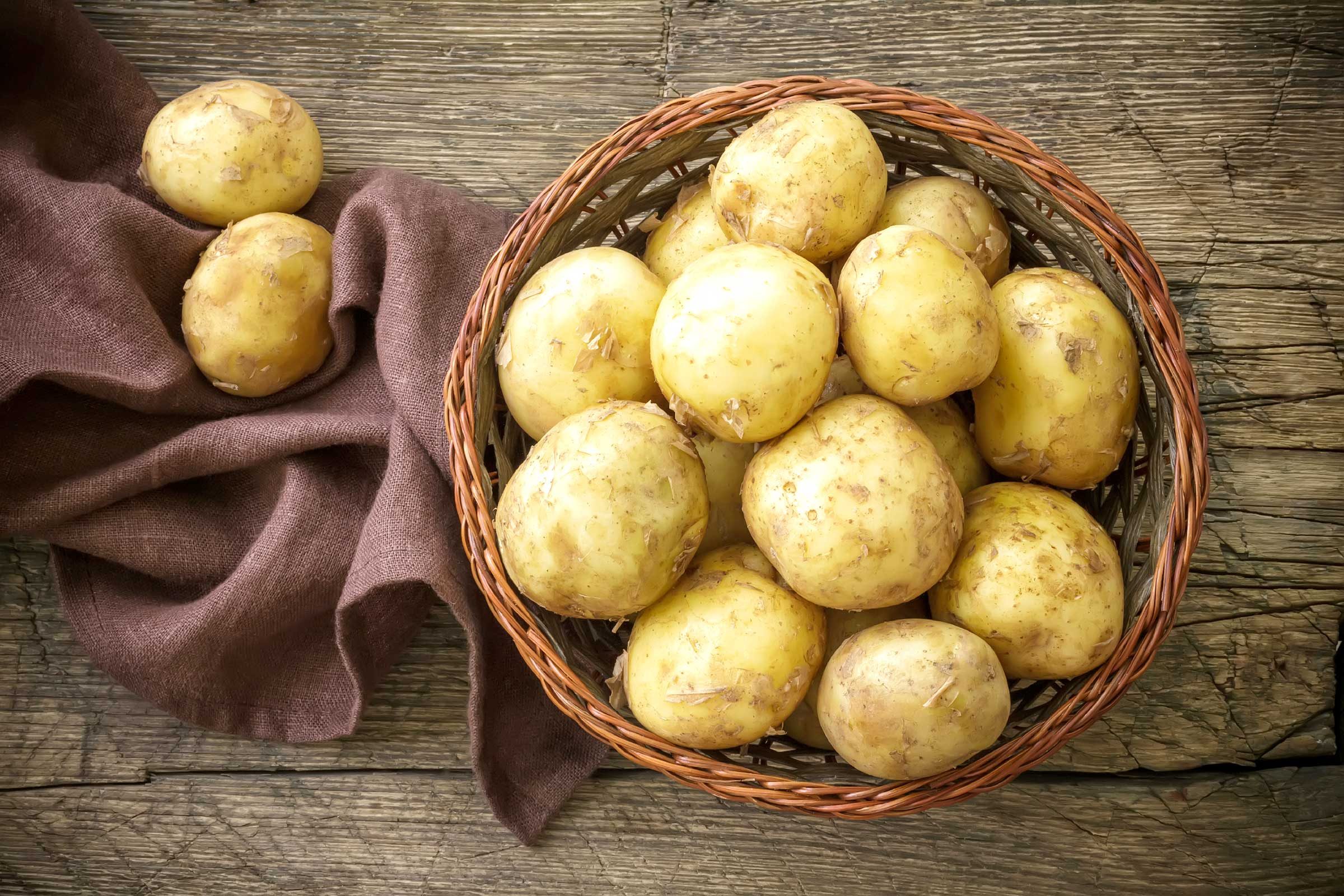 The yield gap in developing and developed economies represents a loss of opportunity of more than 400 million tonnes.

This revelation is made by experts in the Chilean Journal of Agricultural Research about potato growing as they make a case for aeroponic technologies. The experts say application of new technologies will increase potato yields thereby contributing to food supply and farmer incomes in developing countries.

As such, scientists have developed different methods examining the physiology of soilless potato tuber growth as alternatives to using field-grown plants.

These methods include the zone-separation in which the tuber formation is separated from soil and root cuttings in vitro culture solution resulting in culture hydroponics and aeroponics.

The experts anticipate that a farmer or scientists developing potato tubers for seed production will end up acquiring clean seeds eliminating challenges like heat stress, floods, disease and pest attacks

Dr Prossy Namugga, a plant breeder in charge of the aeroponics unit at KaZARDI, defines the technology as a modern technique for growing agricultural plants by providing a nutrient solution in the air without soil. Plant roots receive a nutrient spray mist from an atomising nozzle.

She notes that the aeroponic system is the best system for producing potatoes seed because using this approach, plant roots can be quickly nourished under controlled conditions.

Dr Namugga notes that for potato production, a normal greenhouse structure should provide a safe environment with minimal investment.

This approach will allow reduction of production costs and plants should be protected from adverse factors and pests by a controlled climate.

There has to be constant source of water, power, good planting materials and treatment of the plants where in vitro plants may be placed in a light environment immediately after growing in a test tube. They can also be moved directly to the aeroponic boxes where the plants grow.

In aeroponics systems, the roots of the plants receive a nutrient spray mist which enables their growth.

A fine spray that uses air to atomize the liquid is known as pressure atomisation. In most cases, high-pressure air is supplied through the air compression vessel to operate the air-atomizing nozzle when small droplets are required.

For potato plants, light energy is an important environmental factor required for controlled cultivation. The light intensity and quality not only provide energy but they also provide for a large number of morphogenesis and physiology-related responses during plant growth.

Early maturing potato varieties begin to produce minitubers after two weeks of transplanting. When the minitubers are 8gm, it is best to harvest them. This enables consequent tuber growth and after every 10 to 14 days subsequent harvests may be performed. The harvest lasts until the plant reaches about six months old.

The system is appropriate for seed producers in drought-stricken areas as well as those with limited land area. The crop can be planted all year round. Dr Namuga and team have been able to produce quality Irish potato seed which they sell to seed multiplier with each kilogramme sold at Shs150, 000.

Aeroponics is a climate-friendly way of planting in which roots are suspended in the air and grow in a humid environment. No soil is involved. Instead, the plants are sprayed with water and nutrient solution. This technique enables farmers to control humidity, temperature, pH, and water conductivity inside a greenhouse.

Trump to CIA: Say Goodbye to Your War on Terror
3 dead, 7 hurt in Nigeria suicide bombing