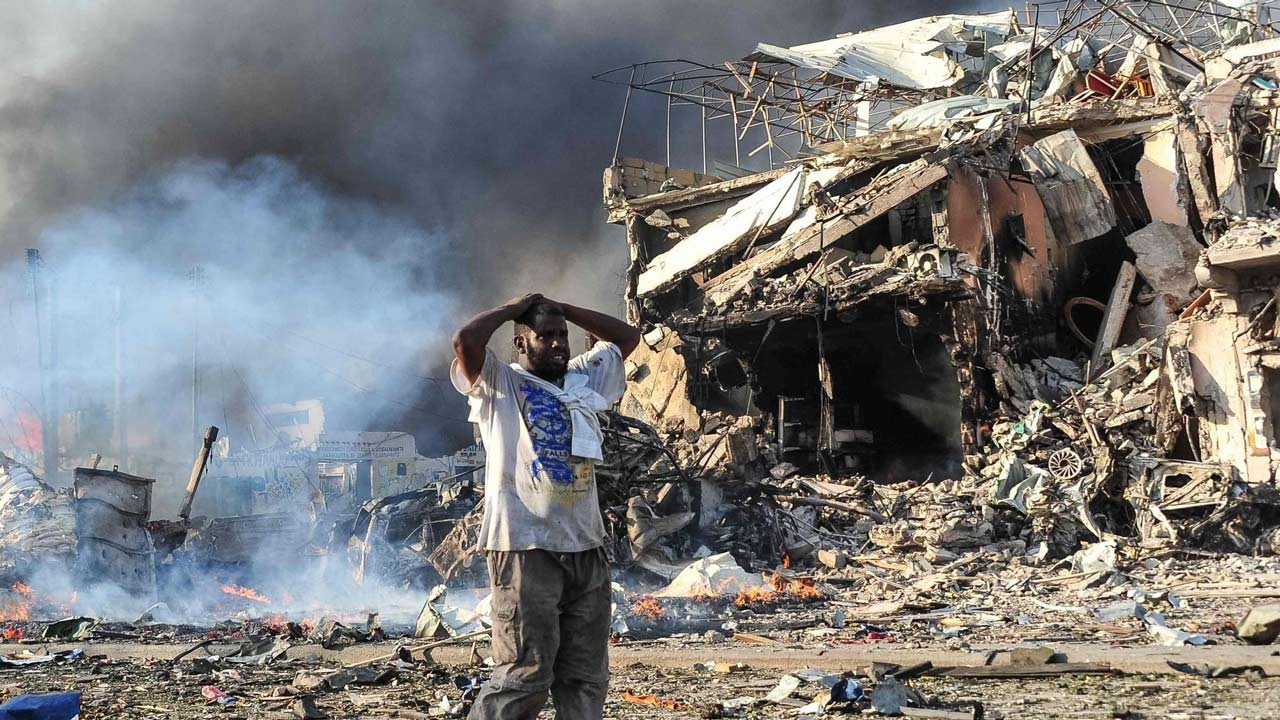 At least three people were killed and seven injured in a suicide attack in northeastern Nigeria on Saturday.

The bomber – a woman – targeted a crowded area in the town of Konduga in Borno State, a local government official told Anadolu Agency.

“The bomber snuck into the area and detonated her explosives. Three people are dead,” the official said, requesting anonymity because he was not authorized to speak to the media.

This was the first such attack in some seven months in Konduga, which is located just about 16 kilometers (10 miles) from a major base of the Boko Haram terror group.

Ahmadu Khali, a local security official, said the casualties would have been much higher if the bomber managed to move further inside the crowded area.

Police officials did not immediately respond to Anadolu Agency’s request for comments.

No group has claimed responsibility but residents blame Boko Haram, which has been responsible for multiple similar attacks in Nigeria.