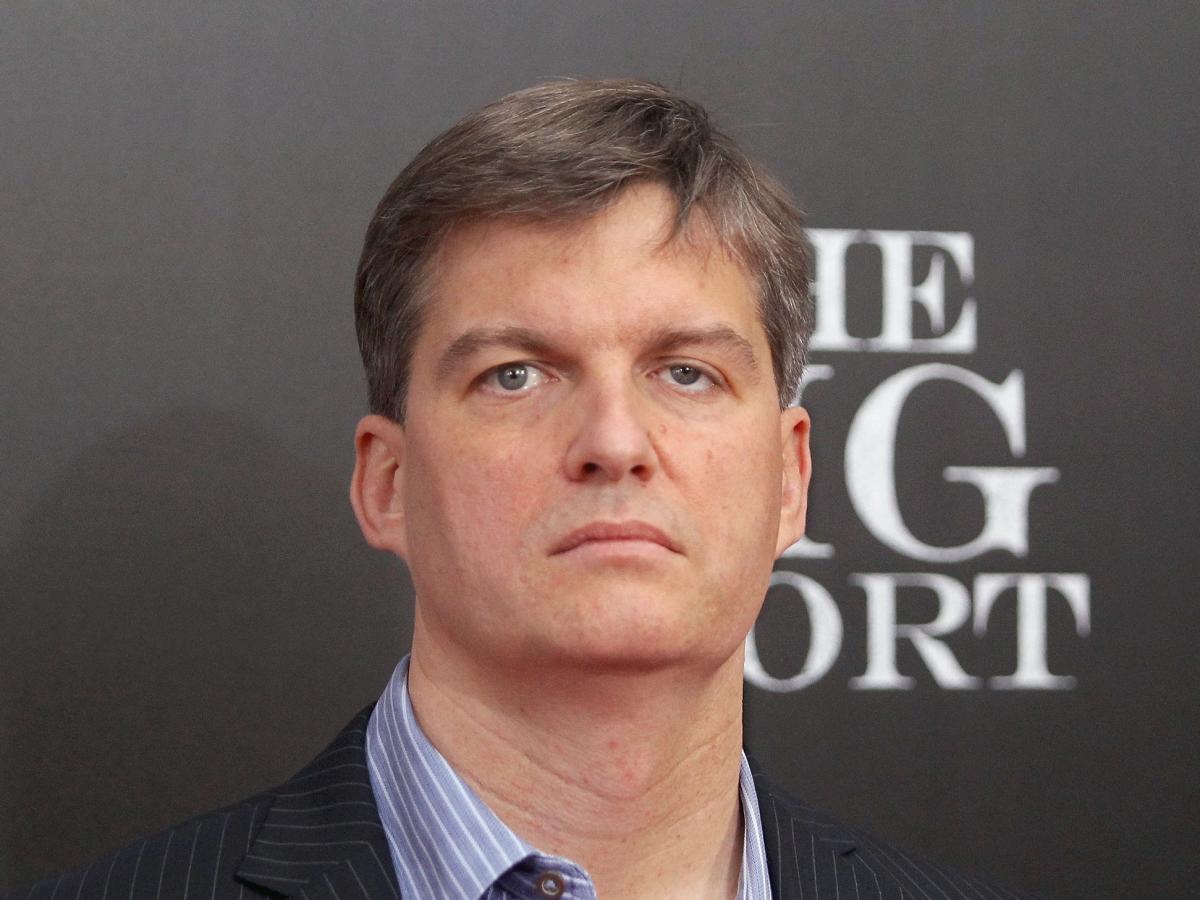 Washington (03/09 – 33.33) Michael Burry called out the US government for backstopping financial markets and the economy, warning that too much stimulus would ultimately lead to a devastating downturn.

“With recent spending bills, including the student loan forgiveness, now approaching $2 trillion this year, we have the emergence of the Fiscal Put,” the investor of “The Big Short” fame tweeted on Thursday, suggesting the government is functioning as a put option for investors by limiting their potential losses.

“Not just for COVID anymore,” he continued. “And will be as good for America’s economy as sugar for babies,” he added, implying that fiscal support may stave off declines in asset prices and economic growth in the short term, but it inevitably results in a worse crash down the line.

Burry was likely motivated to tweet by President Joe Biden’s announcement this week that he plans to cancel $10,000 in student debt for federal borrowers making under $125,000 a year, providing relief to millions of people.

The Scion Asset Management boss has repeatedly voiced his concerns about excessive monetary and fiscal aid. In April, he highlighted the trillions of dollars pumped into the economy during the pandemic, in the form of stimulus checks, cash-out refinancing offers, forgivable loans, and indirect support.

He questioned how consumers could possibly fill the void in their finances left by those programs ending and lending standards tightening, as higher wages wouldn’t be enough.

The fund manager has taken aim at the Federal Reserve as well. He claimed the central bank was addicted to stimulus, and has accused it of raising interest rates and shrinking its balance sheet not to curb inflation, but to ensure it has scope to shore up asset prices and the economy when stocks and consumer spending slump.

Burry has noted that American households are facing higher food, fuel, and housing costs, leading to them putting away less money each month, tapping their savings, and loading up on debt. Consequently, they’re on track to virtually exhaust their savings by Christmas.

As a result, the Scion boss expects consumer demand to flag, and retailers to cut prices to get rid of excess inventory, dragging down company earnings, economic growth, and inflation in the coming months.

Burry shot to fame after his iconic bet against the mid-2000s US housing bubble was immortalized in the book and the movie “The Big Short.”