Rossville (01/07 – 38.46) Former professional tennis star Ashley Harkleroad is now posting adult content on OnlyFans having sparked controversy by posing topless for Playboy during the height of her career.

American Harkleroad, who was once ranked No. 39 in the world, earned almost £1million during her career and faced off against the likes of Serena Williams and Maria Sharapova – and has now chose a different path from those former foes. 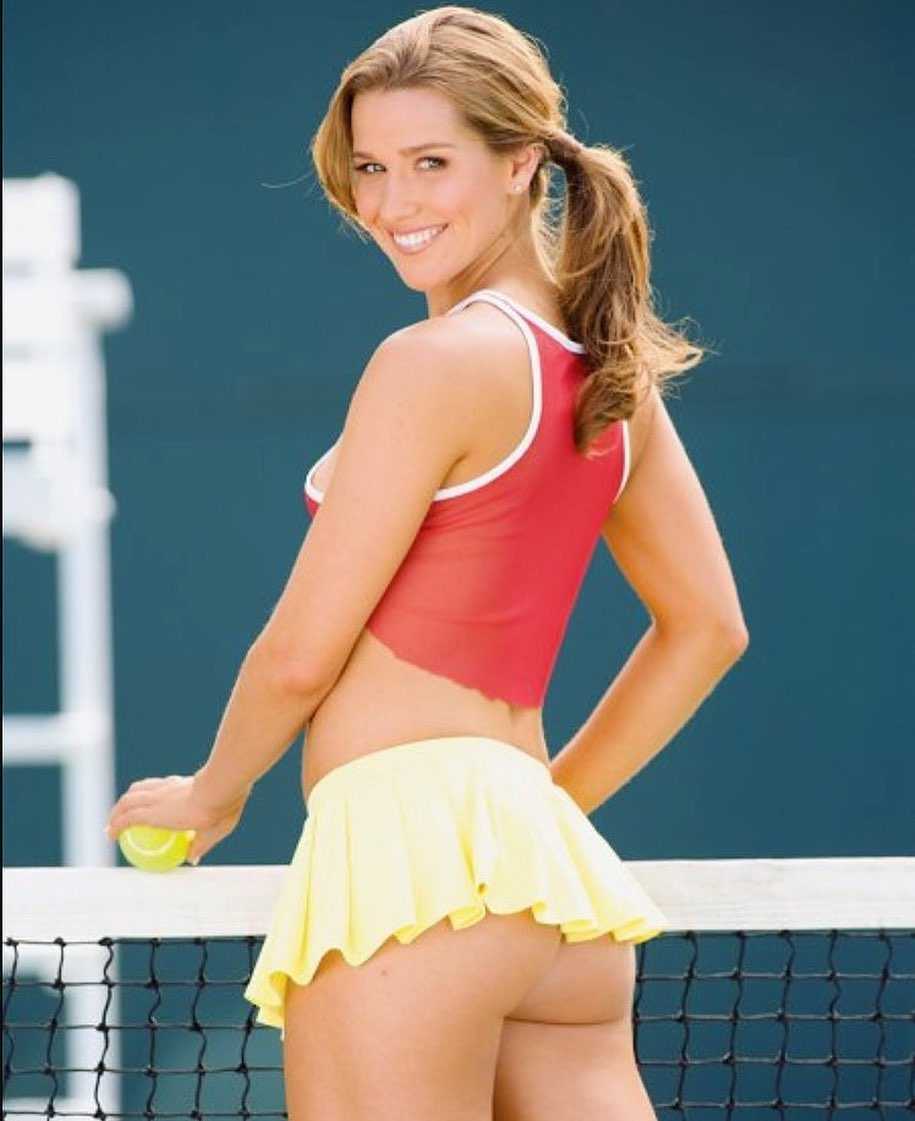 With an Instagram bio that explains her former top 40 WTA rank as well as her spot on the cover of Playboy, it also includes the message ‘I like posting pretty pics’ which has now been taken one step further.

Harkleroad can now be found on adult subscription site OnlyFans, describing herself as ‘sporty, flirty, playful, fun and in my prime’ as she attracts sports fans to the platform.

The 37-year-old, who entered the Wimbledon singles draw on six occasions and reached the third round back in 2006, believes she is the first ex-pro to take her career path.

Harkleroad, who reached the quarter-finals at both the US Open and Australian Open in a doubles pair, posed for Playboy in 2008 having been inspired by swimmer Amanda Beard’s 2007 pictorial. 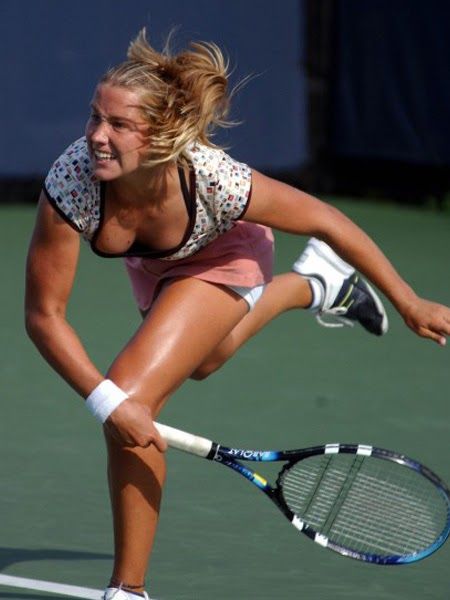 She explained at the time: “I thought about it, and it was something that I did.

“I’m proud of my body. I was representing a female athlete’s body.”

Harkleroad’s subscription costs £8-per-month, as she follows a string of former sportswomen to have created paid-content platforms. 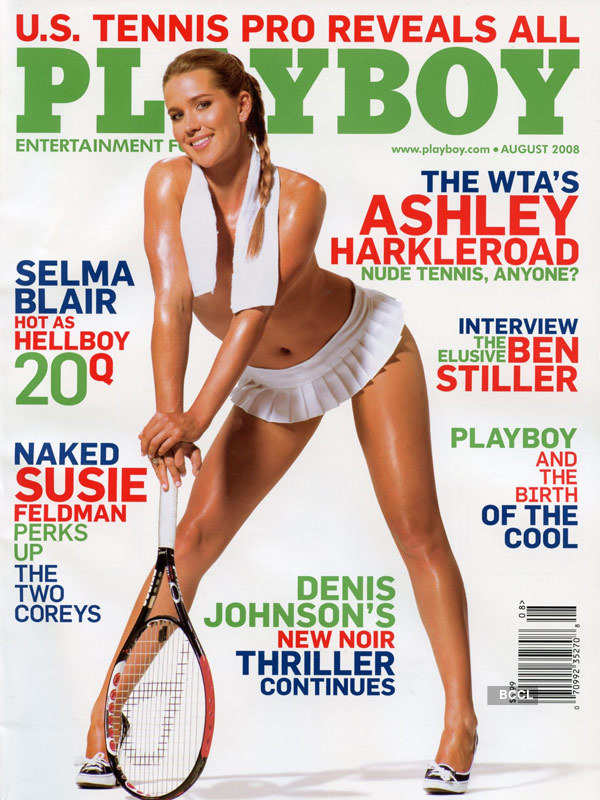