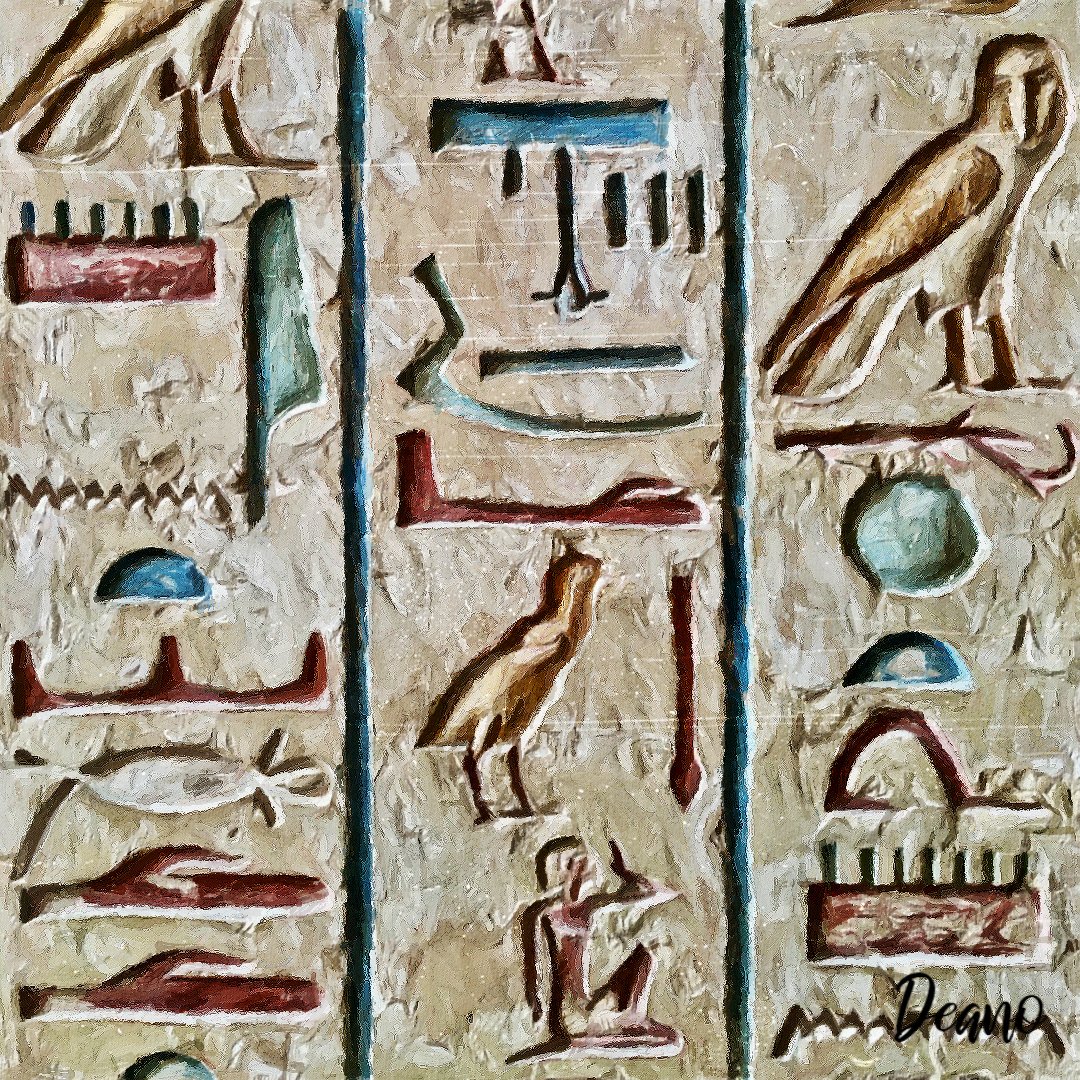 A massive hot metal machine built in 1902 has been restored to its former glory. The French-made Foucher type caster is back in action at a workshop in Egypt by way of The French Institute of Oriental Archaeology in Cairo or IFAO, who recently showed off the revived machine which allows the printing of ancient Egyptian inscriptions i.e. hieroglyphs which date back to 5,000 years.

Mathieu Gousse, the head of the IFAO’s publishing division, explains the situation.

Laurent Coulon, an Egyptologist and the director of IFAO has also expressed interest in a cultural project that would entail a collaboration with calligraphers and artists to publish one-off, special edition productions involving ancient Egyptian hieroglyphs.

He outlines the initiative, “The idea behind the revival of the ancient printing press is obviously a heritage dimension, it is to be able to preserve all this history of Egyptology that was created with the IFAO and the printing press that is consubstantial with it.”

The IFAO, founded in 1880, boasts a unique library with some 92,000 volumes in the field of Egyptology, and the organization’s archaeologists are deployed around 35 excavation sites throughout Egypt.