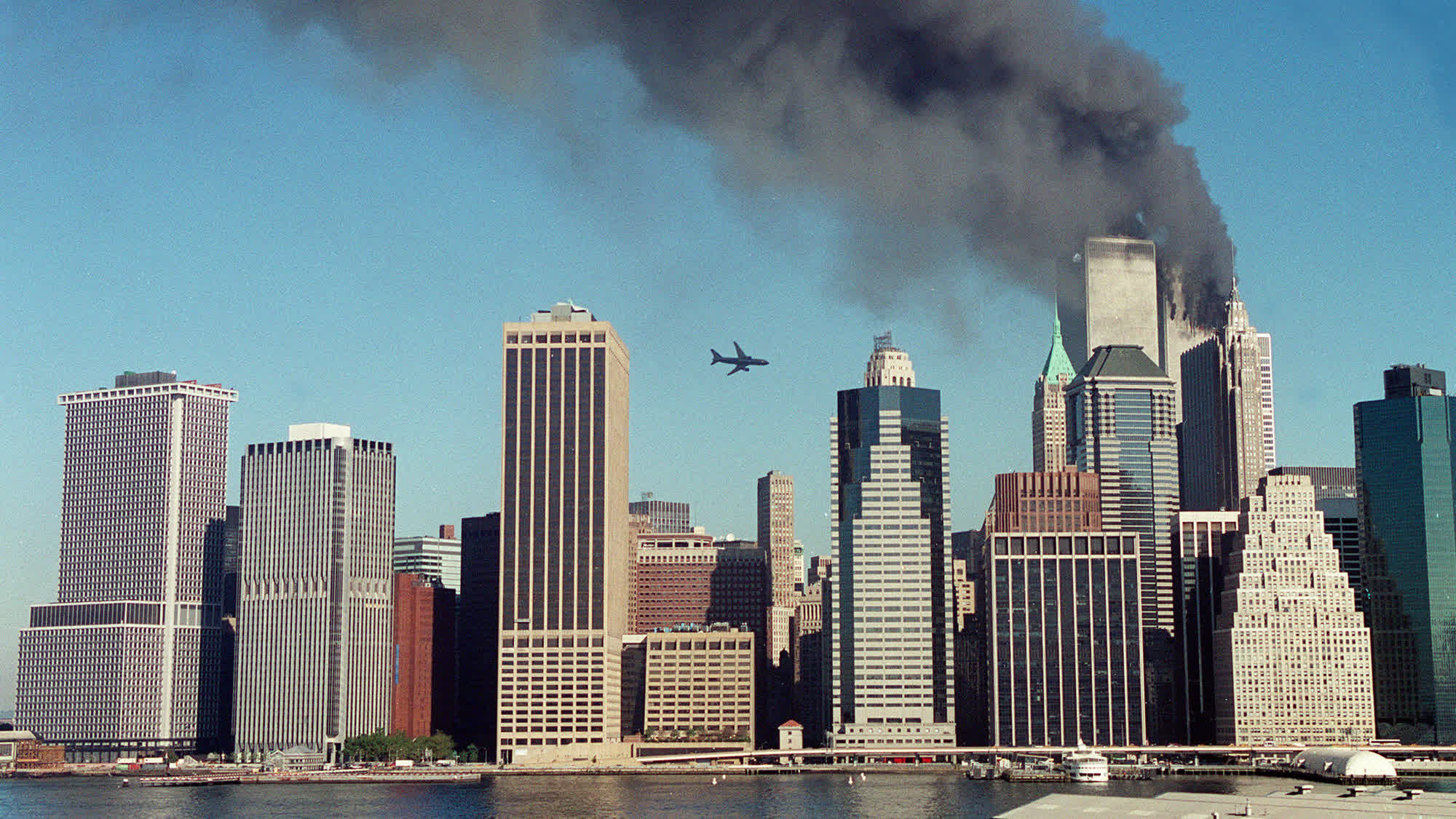 The Al-Qaeda terrorist network on Sunday released a book written by a senior ember including a detailed timeline leading up to the attacks on several U.S. airliners on September 11, 2001 which left nearly 3,000 people dead in three locations.

Marking the 21st anniversary of the attacks, the book was written by Abu Muhammad al-Masri, a senior Al-Qaeda member who was reportedly killed in Iran in 2020.

In the nearly 250-page volume, he said that al-Qaeda had been preparing for an attack targeting U.S. interests since it set foot in Afghanistan in 1996, with the goal of dragging the U.S. into a long-term war of attrition.

The initial idea came up when an Egyptian pilot suggested flying a civilian plane carrying thousands of gallons of flammable material into “an important and symbolic American building,” according to the book shared online by al-Qaeda’s media arm, As-Sahab.

Some militants were chosen for further combat training in 1998 and then enrolled in aviation schools in different parts of the world.

Al-Qaeda leader Ayman al-Zawahiri was killed in Afghanistan in a targeted U.S. airstrike more than a month ago.

Al-Zawahiri took over in 2011 after Osama bin Laden was killed by U.S. special forces at his hideout in Pakistan.

The terrorist group has not named a new leader yet.

On September 11, 2001, terrorists hijacked four planes and crashed them into several locations in the U.S.

The attacks sparked the U.S.-led military intervention in Afghanistan.