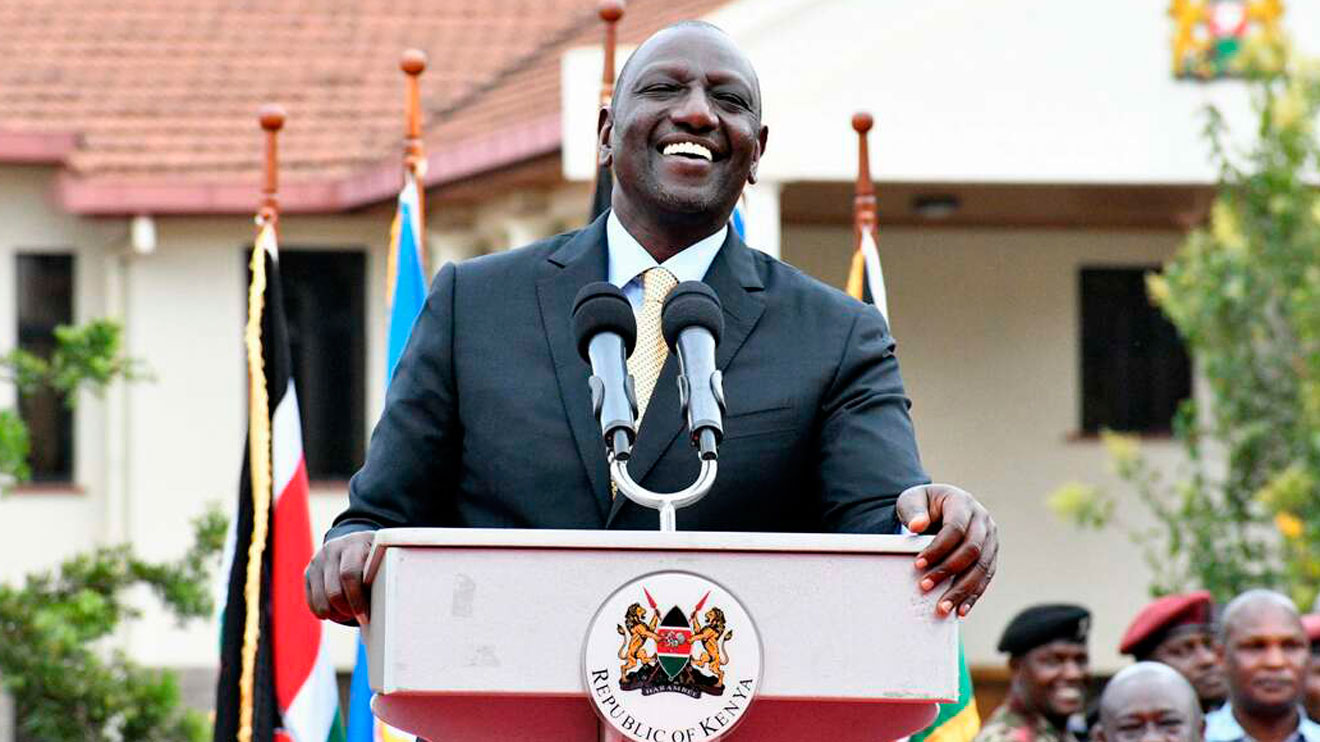 Kenya is a few hours away from the inauguration of president-elect William Ruto.

On Tuesday, Uhuru Kenyatta is expected to hand over the instruments of power including a ceremonial sword and a copy of Kenya’s Constitution to the new president.

Ruto will be the first to take the Oath of Office, becoming Kenya’s fifth president since independence. He will be followed by his Deputy President Rigathi Gachagua. The assumption of the office president act provides that the Deputy President-elect “shall take and subscribe to the oath or affirmation of allegiance and oath or affirmation for the execution of the functions of the office in accordance with the Constitution”.

Local TVs barred from the inauguration

According to local media, about 20 heads of state have been invited to attend the ceremony.

The communication team of Kenya’s President-elect has offered exclusive broadcast rights to Multichoice Kenya Ltd, an affiliate of South African pay-TV group. Arguing the group will “provide a channel for the rest of Africa“.

Although KBC, the national broadcaster, has a minority shareholding at Multichoice Kenya Ltd, local journalists and media organizations have criticized the move.

Xi Jinping, Vladimir Putin to meet on sidelines of summit in Uzbekistan next week
Al-Qaeda releases book on planning of Sept. 11 attacks on U.S