London (03/07 – 25.00)England skipper Eoin Morgan has drawn curtains on a glorious international career which began in 2006.

Morgan, 35, is England’s leading runscorer as well as the most successful captain in ODI cricket. Morgan has scored 6957 runs in 225 ODIs for England, with 13 centuries. Overall, Morgan has 7701 runs in ODI cricket, with 14 centuries.

Morgan captained England in 126 matches, winning 76 – a win percentage of 65.25. His most memorable moment remains leading England to their maiden title at the 2019 ICC Men’s Cricket World Cup on home soil.

He is the most successful T20I captain in international cricket, winning 42 of the 72 matches he has led his side.

Announcing his retirement, Morgan said in a statement, “After careful deliberation and consideration, I am here to announce my retirement from international cricket with immediate effect.

“To call time on what has been without doubt the most enjoyable and rewarding chapter of my career hasn’t been an easy decision, but I believe now is the right time to do so, both for me, personally, and for both England white-ball sides I have led to this point.

“I have been lucky enough to play in two World Cup winning teams, but I believe the future for England’s white-ball teams is brighter than ever. We have more experience, more strength and more depth than ever before. I look forward to watching on with a huge level of excitement.

“To what lies ahead for me, I will continue to enjoy playing at a domestic level while I can. I’m really looking forward to playing and captaining London Spirit in the second edition of The Hundred this year.”

Robert Key, managing director of England men’s national team, paid tribute to Morgan, stating, “On behalf of the ECB and everyone involved in cricket, I’d like to thank Eoin Morgan for his outstanding contribution to the game.

“It will be wrong to think Eoin’s legacy was just winning the World Cup in 2019; it is far greater than that.

“He is, without question, the best leader I have seen. I wish him well in the next chapter of his career.” 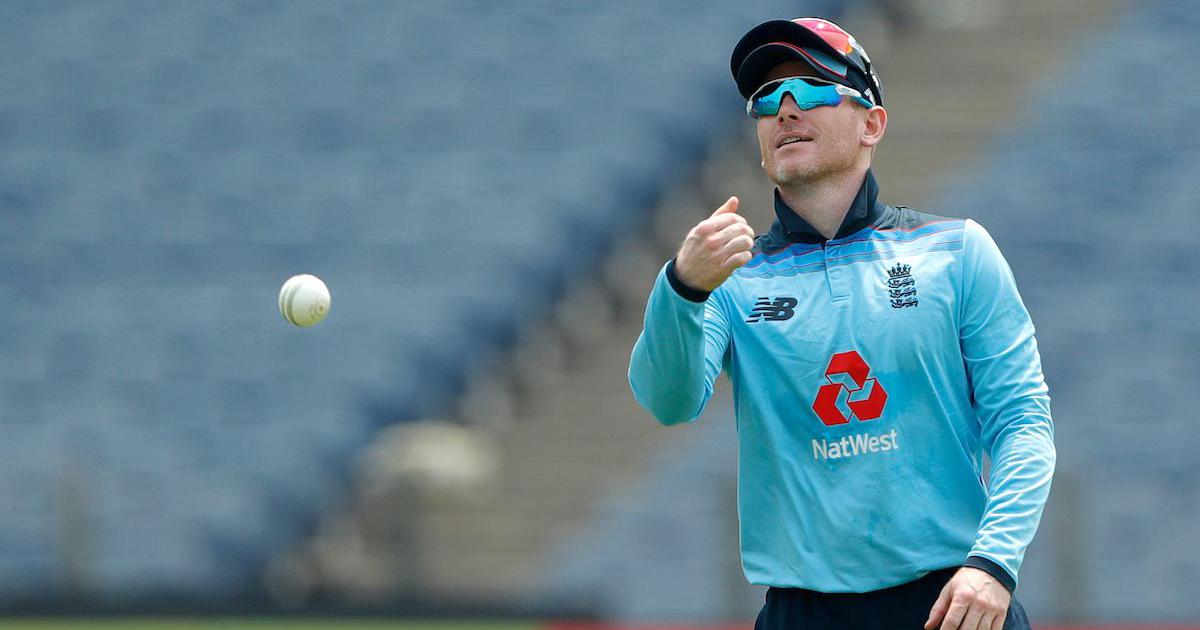 Praising Morgan, ICC Chief Executive Geoff Allardice said: “Eoin was an exceptional talent from his early days with the Ireland team and over the years he developed into a top-class batter and captain, leading England’s resurgence in limited-overs cricket culminating in that quite extraordinary World Cup victory at Lord’s in 2019.

“On behalf of the ICC, I congratulate him for an outstanding career and wish him every success in the next phase of his career.”

The civil war that engulfed a region of Ethiopia over the past two years and threatened wider instability in...