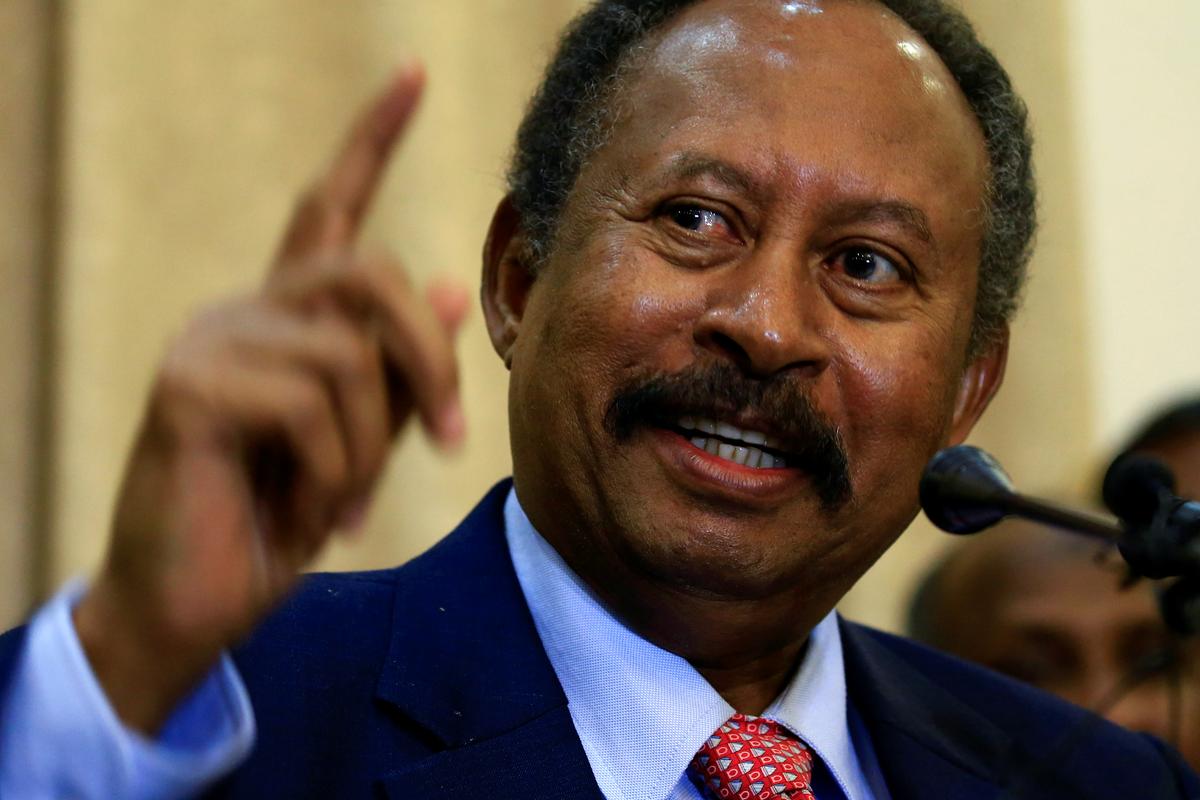 Sudan does not want to link its removal from a U.S. terrorism list that is hindering access to foreign funding for the country’s economy with a normalisation of relations with Israel, Prime Minister Abdalla Hamdok said on Saturday.

Sources said this week that U.S. officials indicated in talks with a Sudanese delegation they wanted Khartoum to follow the United Arab Emirates and Bahrain and open ties with Israel.

Sudan’s designation as a state sponsor of terrorism dates back to its toppled ruler Omar al-Bashir, and makes it difficult for its new transitional government to access urgently needed debt relief and foreign financing.

Hamdok said Sudan had told U.S. Secretary of State Mike Pompeo during a visit last month it was necessary to separate the removal from the U.S. list from the normalisation of relations with Israel.

“This topic (ties to Israel) needs a deep discussion of the society,” he told a conference in Khartoum to discuss economic reforms.

Sudan’s surging inflation and plummeting currency have been the biggest challenges to Hamdok’s transitional administration, which rules with the military since Bashir’s ouster.

Sudan was put on the U.S. list in 1993 because the United States believed Bashir’s regime was supporting militant groups. But many in Sudan consider this is undeserved since Bashir was removed last year and Sudan has long cooperated with the United States on counter-terrorism.

The White House and State Department have declined to comment when asked about the status of negotiations.

Burhan and Israeli Prime Minister Benjamin Netanyahu held a surprise meeting in Uganda earlier this year. Yet opening ties is sensitive, as Sudan was a staunch foe of Israel under Bashir.