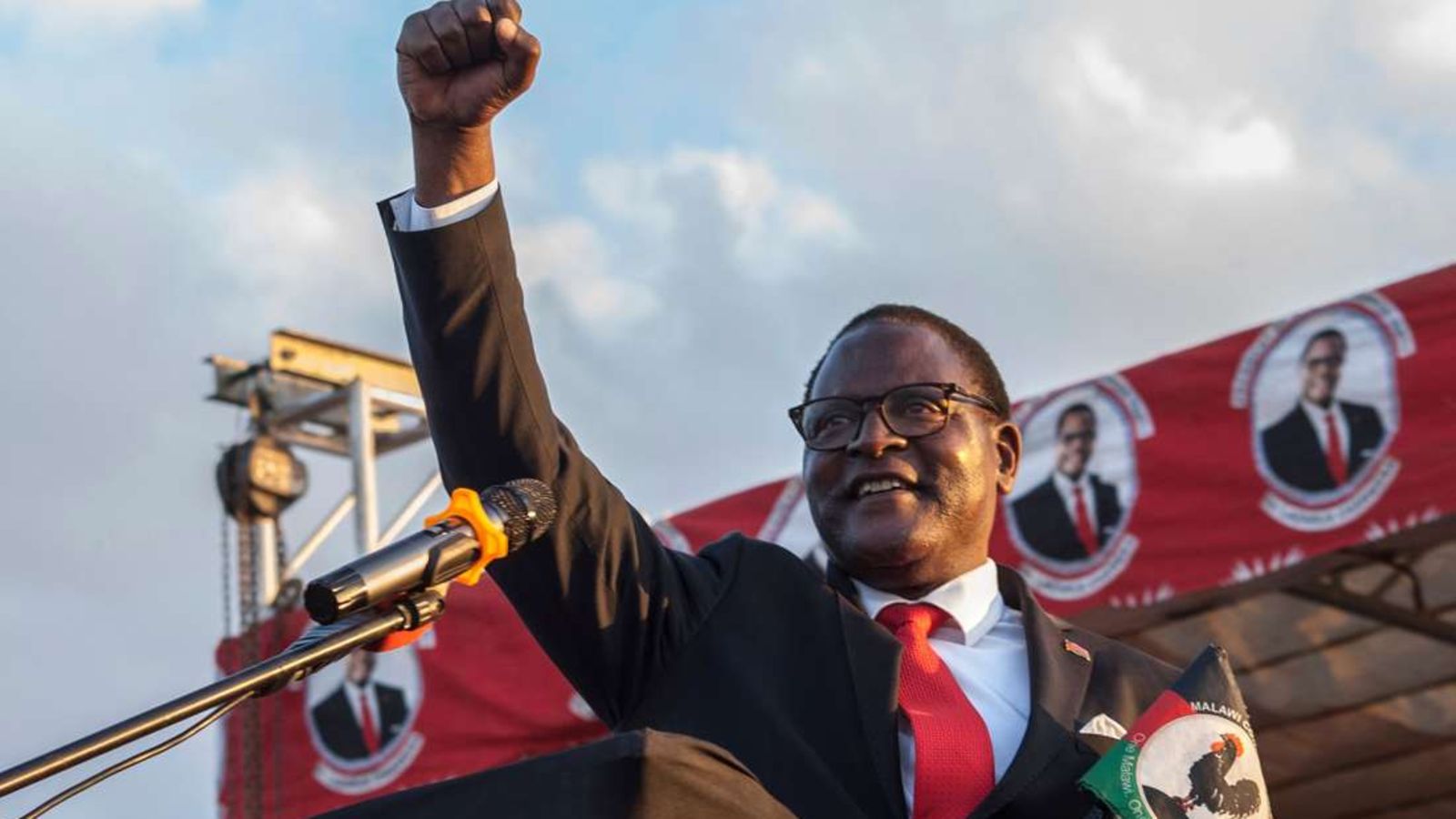 Malawian president Lazarus Chakwera has since retreated on his promise to create one million jobs during his first term saying the government can only create 200 000.

He made the remarks on Monday during his 100 days scorecard event. He also called upon all stakeholders including the private sector to work towards job creation as the government cannot do it alone.

During the runup to the repeat presidential election that was held in July this year, the Chakwera led Tonse Alliance used the creation of one million jobs as its major talking point.

Chakwera defeated Peter Mutharika, then president, with 58.57% of the vote.

Critics have told local media that the Tonse alliance had no job creation plan and was just using it as a campaign strategy.