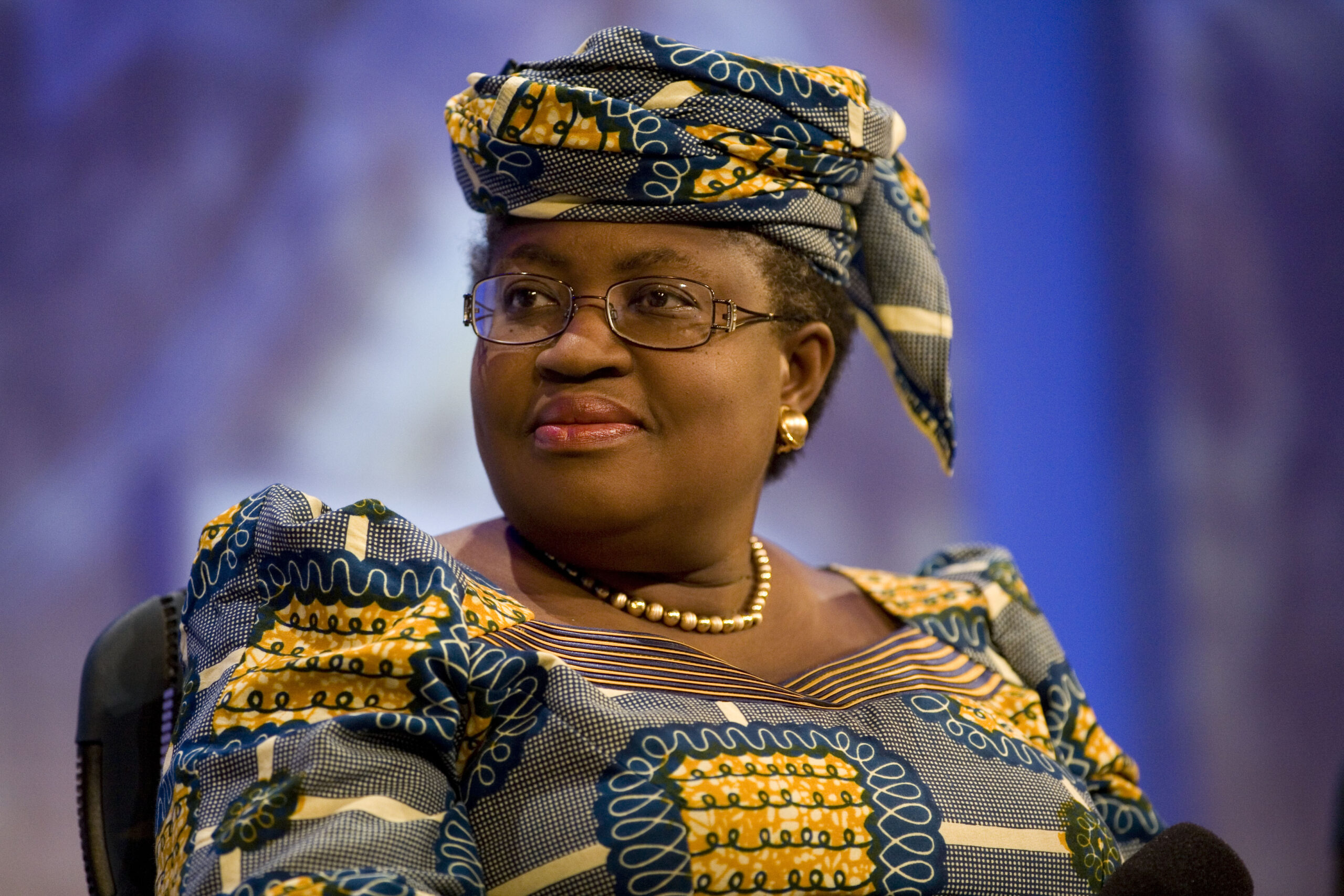 The European Union governments on Monday expressed support for Nigeria’s candidate for the position of the director-general of the World Trade Organisation, Dr. Ngozi Okonjo-Iweala, as the race enters the final month.

Bloomberg reported that the EU governments also agreed in Brussels to select the South Korean candidate, Yoo Myung-hee, who is the country’s trade minister, as the second candidate for the job.

Hungary swung behind the planned recommendation after being the only EU country to withhold support at a lower-level meeting of officials representing the 27-nation bloc last Friday, a source said on the condition of anonymity because the deliberations were confidential.

Five candidates are still in the race to lead the WTO.

The remaining contenders were all current or former ministers, something that trade officials had previously said was an important characteristic for a future director-general.

The WTO planned to announce two finalists after October 6 and name a winner by November 7.

Brazilian Roberto Azevedo stepped down from the job at the end of August a year before his term ended.

The Geneva-based trade body faced headwinds from the coronavirus pandemic, the US-China trade battle, a hobbled arbitration system and a lack of tools to tackle growing challenges such as industrial subsidies.