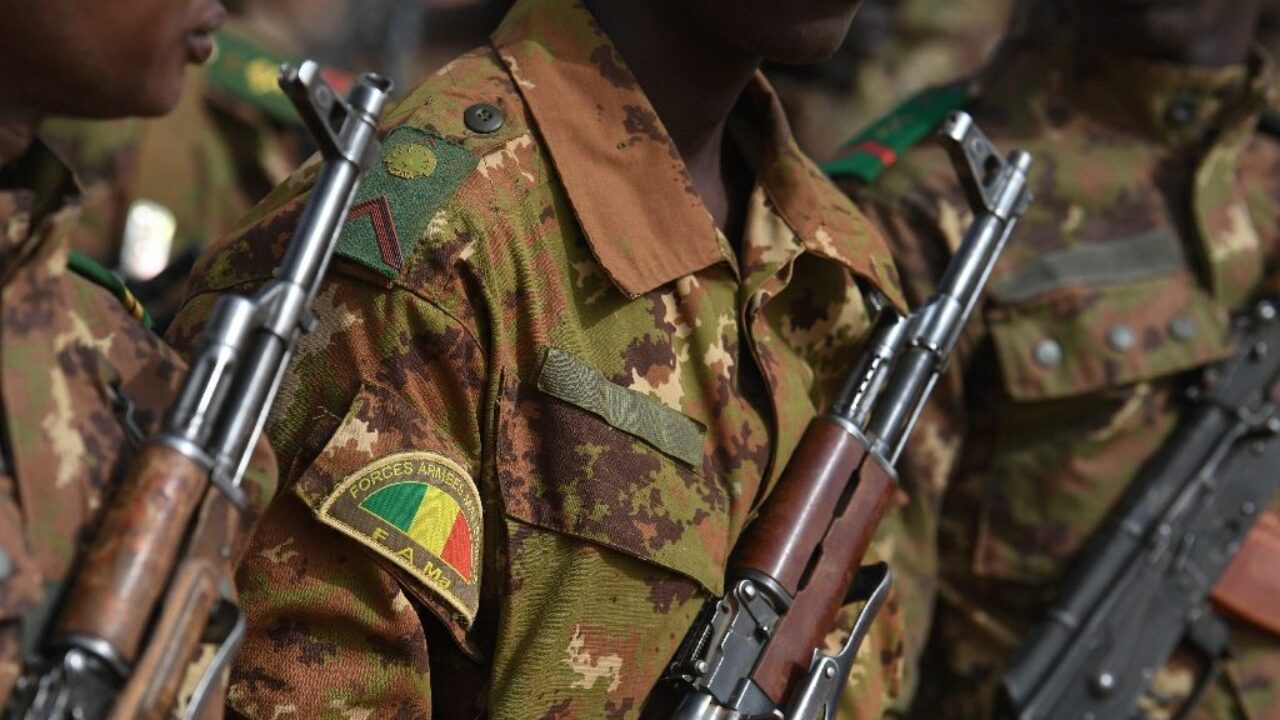 Several soldiers have been killed and others injured in two separate attacks in central Mali, the army said in a statement late Tuesday.

Unidentified gunmen raided the Sokoura military post Tuesday in the Mopti region, according to the Malian Armed Forces.

The army said urgent measures were taken in the area, near the town of Bankass, with troops on alert amid an ongoing operation to track the attackers.

A unit sent to reinforce this operation had fallen into an ambush nearby in the town of Paroukou.

The provisional toll was 11 soldiers dead including nine in Sokoura and two in Paroukou. The army said an airstrike had been launched killing 13 terrorists and destroying two vehicles.

“Deeply saddened by these two attacks, the Minister of Defense and Veterans Affairs wishes divine mercy to those who lost their lives, a speedy recovery to the injured and sends his condolences to the bereaved families,” said the statement.

No group has claimed responsibility of the attack so far, but similar attacks are usually claimed by Al-Qaeda in the Islamic Maghreb (AQIM).

Despite the presence of French and UN peacekeeping forces in Mali, armed groups are still very active in the West African country.

Meanwhile, a military junta had ousted President Ibrahim Boubacar Keita in August and promised to win the war against terrorism in Mali.

Since 2012, militants have carried out violent attacks in northern and central Mali, killing thousands of soldiers and civilians.

Last year, at least 456 civilians were killed and hundreds more wounded in central Mali alone, according to Human Rights Watch.