New Delhi (29/06 – 36.36) Press and political organizations denounced Tuesday the detention of journalist Mohammed Zubair by the Indian authorities on charges of hurting the religious sentiments of the Hindu majority through a tweet he posted in 2018.

“The Press Club of India condemns the arrest of Muhammad Zubair, co-founder of AltNews, a fact checking site. The Delhi Police arrested him on June 27 for a tweet of 2018 for allegedly hurting religious sentiments,” the association said in a statement.

Similarly, the Editors Guild of India described Zubair’s arrest as “extremely disturbing” and “a bizarre turn of events,” after the journalist was called to testify in a 2020 case but ended up being held for another case related to the tweet.

In that tweet, Zubair shared a movie clip where a hotel name had been altered from “Honeymoon Hotel” to “Hanuman Hotel” (in honor of a Hindu deity).

Zubair had supposedly drawn parallels between the clip and the 2014 general elections that brought to power the Hindu nationalist Bharatiya Janata Party (BJP), led by current Prime Minister Narendra Modi. 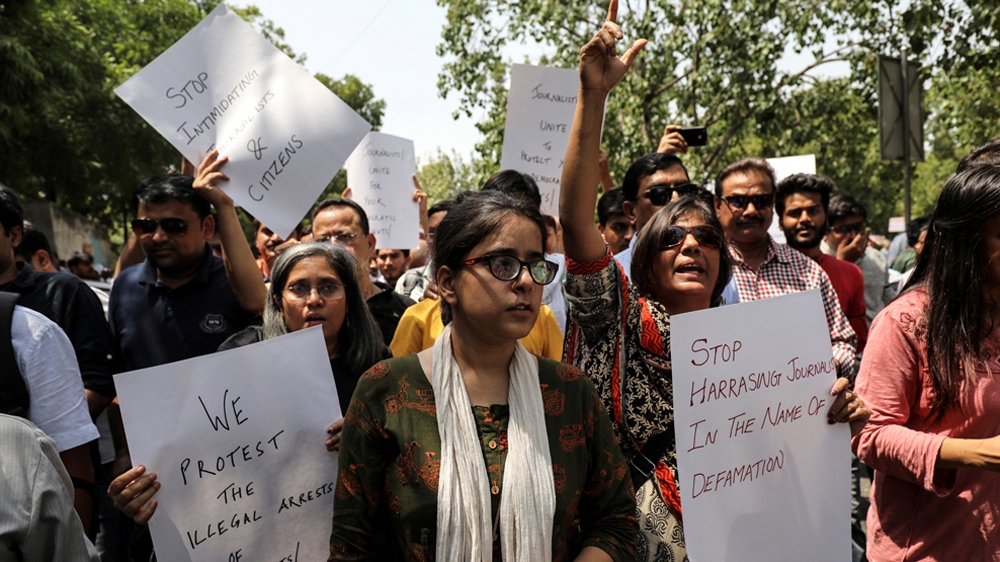 The clip, classified as offensive to Hindu religious feelings according to the Police, was from a well-known Indian comedy film, which had been released in 1983 without generating controversy.

Zubair, a journalist critical of Modi, co-founded the fact checking site Alt News with his partner, Patrik Sinha, who was the first to denounce his arrest.

Sinha said in a statement that Zubair went to the police Monday after a call from a special team from the Delhi Police for an investigation of a case from 2020.

However, in the evening they were told that he had been arrested in another case for which they were not notified, something mandatory by law.

Sinha underlined that they were not even handed a copy of the complaint report against Zubair despite repeated requests.

According to Sinha, the journalist will be in police custody for a day, after the magistrate rejected the police’s request to extend it to seven days. 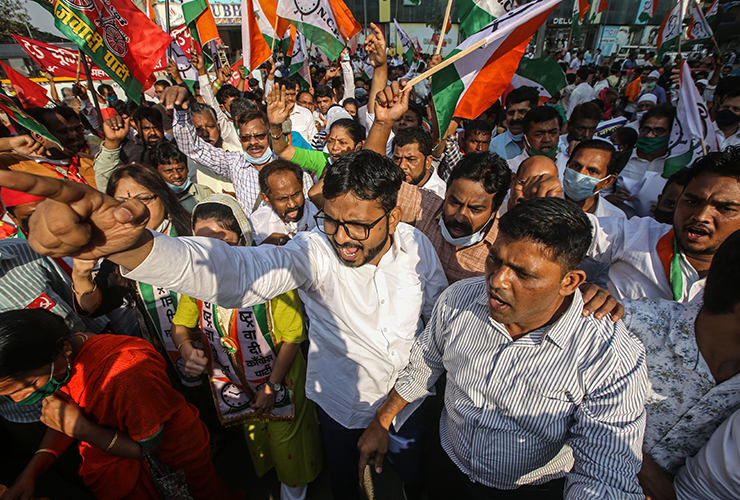 Zubair’s arrest was also criticized by noted politicians, including the opposition Congress Party leader Rahul Gandhi, who tweeted that “every person exposing BJP’s hate, bigotry and lies is a threat to them.”

This arrest occurred on the same day that the G7 countries, which India attended as a guest, issued a joint statement committing themselves to defending independent and pluralistic media and the free flow of information, among other things.

Moreover, the case of Zubair comes just a month after BJP national spokesperson Nupul Sharma referred to Prophet Muhammed – the most revered figure in Islam – in an insulting and demeaning manner in a television debate, leading to protests in India and condemnation from multiple Islamic countries.

However, for hurting religious sentiments on that occasion, Sharma was only suspended from the party without facing any legal repercussions.