According to the city council, around 800,000 people have joined the celebrations in the island’s capital.

Mayor Jose Manuel Bermudez was delighted with the festival, for which, he said, orchestras from the Canary Islands, comprising 40 companies and 400 musicians, were chosen, after two years of no work due to Covid-19.

The Santa Cruz de Tenerife City Council says that the carnival is one of the best in the world, both for the very high public turnout and for safety.

The council added that since Thursday, when the activities began, there has been an explosion of color and dance on the streets.

The public have been drawn to the different stages located throughout the Carnival Quadrilateral in the Canary island capital. 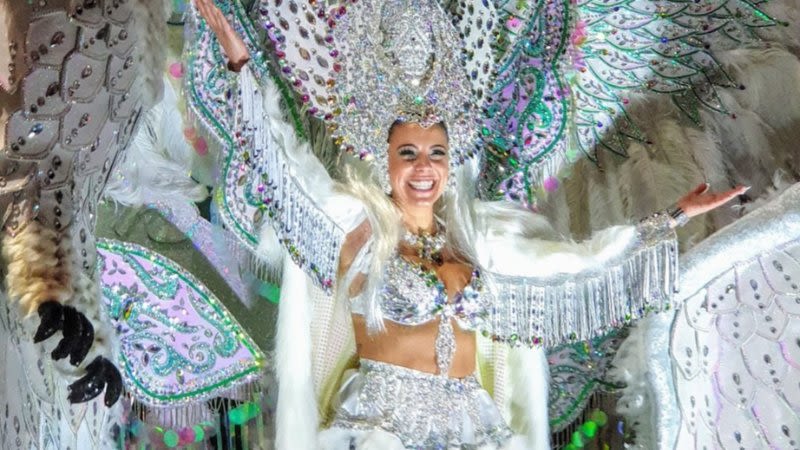 The street activities began Thursday with the traditional Sardine Burial procession, which was followed on Friday by the Opening Parade, which toured around the city, finishing Sunday with the comparsas group competition with the title “Rhythm and Harmony.”

On Thursday, at the end of the Sardine Burial (traditionally held Ash Wednesday but moved this year to June), the different stages offered music and dance one after the other until the early hours of Friday morning.

Also on Friday, the Opening Parade marched through the main streets of the city center, after which a wide range of performances continued until 5am on Saturday.

Starting early on Saturday, the city was filled with families dressed in costumes at some of the stages to the rhythm of classic carnival beats.

From noon, the comparsas groups filled the Plaza de la Candelaria, one of the most famous places during Carnival, to be followed by a deluge of local artists and orchestras, as well as DJs, who are to play nonstop until 6am Sunday.

Precisely at dawn on Sunday, countless carnival goers wait or rest a little before partying on at the start of the second and final day of Daytime Carnival, when the festivities are to forge ahead on the stages in the Plaza de Prince and Plaza de Candelaria with continuous live performances for twelve straight hours from midday to midnight. 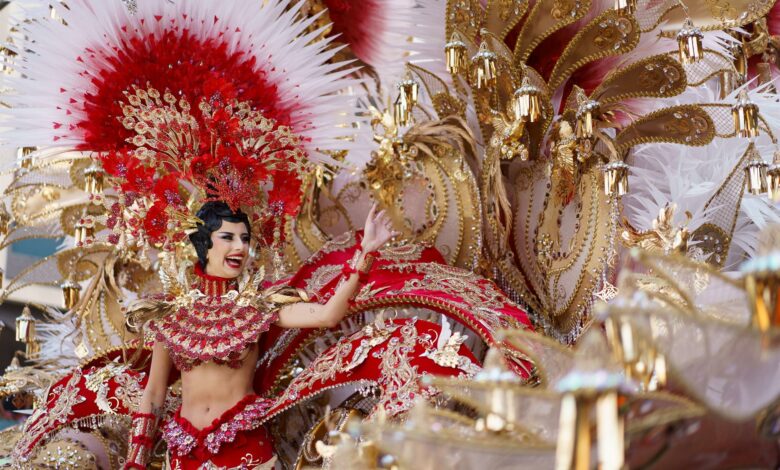 The council says that the “Rhythm and Harmony” comparsas group competition is to close one of the biggest new features of the program on Sunday, an event that is to bring an end to Carnival 2022, “the one that returned to the streets, the true identity of the Santa Cruz de Tenerife Carnival, the safest and most enjoyable in the world.”