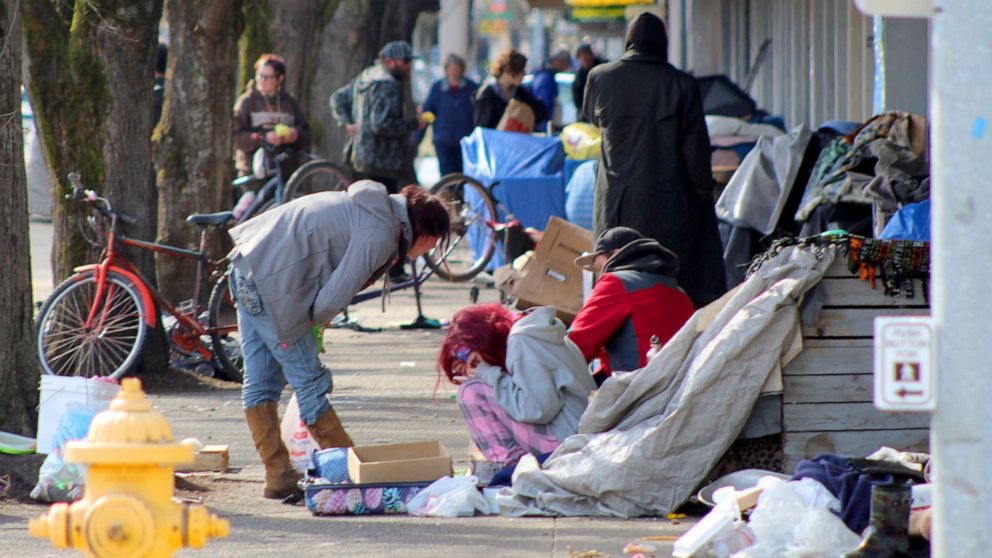 New York City Mayor Eric Adams late last month announced a new push to remove people with mental illness from the city’s streets, an effort he said would include hospitalizing some homeless people against their will.

Under the new city policy, law enforcement will have the power to detain any person who “appears to be mentally ill” and is deemed to pose a threat to themselves or others into custody and force them to undergo psychiatric evaluation at a local hospital.

Like many major cities in the United States, New York has dealt with a persistently high rate of homelessness in recent decades. Although the image of a person with schizophrenia talking to themselves on a street corner might sum up homelessness in the eyes of many members of the public, the relationship between homelessness and mental health is complex. Research shows that most homeless people do not have a severe mental illness, but the mentally ill are often the focus of debates around the issue because they are more visible and often raise concerns about public safety. There is also a lot of debate among experts about how many become homeless because they have psychiatric disorders versus how much the trauma of living on the streets causes or exacerbates mental illness.

California also has recently placed a new emphasis on mental illness as part of its homelessness response. A new law signed by Gov. Gavin Newsom in September will create a series of statewide “CARE courts” that will allow a judge to evaluate whether someone must undergo mental health treatment — including involuntarily.

The new policies in California and New York have added fuel to a long-standing debate around severe mental illness, in particular the question of how far a person’s right to make their own choices should go when their ability to make sound decisions may be compromised.

Defenders of involuntary treatment argue that many people with psychiatric disorders will simply never seek help on their own and that leaving them on the streets means ultimately condemning them to more suffering and even death. “It is not acceptable for us to see someone who clearly needs help and walk past them,” Adams said in a statement outlining New York’s policy. Supporters also argue forced psychiatric treatment will prevent the mentally ill from ending up in jails and overwhelmed emergency rooms — places that aren’t equipped to help them and can often cause harm.

Many mental health experts say that involuntary treatment simply doesn’t work and the impact of being detained, even by well-meaning professionals, can cause lasting trauma. There’s also deep concern among advocates about the role of law enforcement in carrying out the new policies. They argue that police officers not only lack expertise needed to evaluate someone’s psychiatric state, but there’s also a major risk of dangerous — or even deadly — escalation whenever they interact with people experiencing a mental health crisis.

Others argue that involuntary treatment can be effective in some cases, but only if the system that people are forced into is properly set up to provide adequate care. They make the case that coerced treatment will fail without dramatic increases in funding for proven methods of support for the severely mentally ill — particularly reliable housing.

Civil liberties groups have filed legal challenges in an effort to block New York’s forced treatment approach from being carried out. Though the policy has been in effect since the end of November, a lawyer for Adams’s administration said no one has been detained under the new directive yet. California’s first CARE courts are slated to begin operating late next year.

“Freedom is for the self-governing, and the untreated severely mentally ill are incapable of governing themselves. The proper response of a free, decent, and prosperous city is to offer them the treatment they need and cannot provide for themselves. The institutions that care for them can restore to them and to the city a sense of dignity.” — Editorial, National Review

“People need four things to be in recovery: permanent supportive housing, community, purpose, and health care. There is no pathway to recovery when people are routinely losing their documents and medication in sweeps, when tenants struggle to hold on to their homes, and when obstacles to accessing community-based voluntary treatment remain.” — Cecelia Luis, The Nation

Even the severely mentally ill have basic human rights

“Under international human rights standards, treatment should be based on the will and preferences of the person concerned. Housing or disability status does not rob a person of their legal capacity or right to personal autonomy.” — Olivia Ensign and John Raphling, Los Angeles Times

“Radicals want the public to believe that there is no middle ground between imprisoning troubled homeless people and allowing them to wreak havoc. That’s not true. Mandating treatment for people who need it can make a real difference.” — Joe Lonsdale and Judge Glock, Wall Street Journal

Personal freedom means nothing when you’re suffering on the streets

“Claiming autonomy and personal choice as reasons to keep severely mentally ill people who lack competence on our streets makes no sense. Allowing the sick to ‘rot with their rights on’ may appeal to single-minded civil libertarians, but it is deeply disrespectful to the dignity and kindness that mentally ill people deserve.” — Arthur Caplan, New York University bioethics professor, to New York Times

What matters is the quality of the care system people are placed in, not how they got there

“I suppose the devil’s in the details in all this stuff. If you provide a place where people can’t leave, where they receive significant treatment and a continuum of care that lasts, then I’d say, yeah, this is what needs to happen. If you’re just saying, ‘We’re going to take you out of the street, put you in a place where you can’t leave, but you’re just going to sit there,’ I’m not sure how that’s going to help anybody in the long run, either the city or the person.” — Sam Quinones, author, The Least of Us: True Tales of America and Hope in the Time of Fentanyl and Meth, to New York

Law enforcement should have no role in mental health response

“People who are disoriented or having atypical thoughts, they’re not in a position oftentimes to comply collaboratively with a police officer. And given the fact that police officers are carrying weapons, you have sort of a recipe for bad outcomes.” — Ryan McBain, policy researcher, to CNN

Only voluntary treatment has been proven to work

“Let’s be clear: Expanding involuntary approaches will not address this crisis. We know how to voluntarily engage people with serious mental illness, especially approaches that feature pivotal roles for peer staff. We must recognize their right to receive the best care available without the use of coercion, which infringes on their rights.” — Harvey Rosenthal, New York Daily News

“The voices of those who believe that … severely mentally ill people should be able to refuse the treatment that they don’t know they need have always been louder than those of the family members watching their loved ones die from lack of care. The many opponents of what they see as ‘forced treatment’ seem to think that running into traffic to escape imaginary torturers is just another lifestyle choice.” — Melinda Henneberger, Sacramento Bee

Other methods would be better, but the reality is they’re not always available

“Each side will have to acknowledge some hard truths — namely, that their opponents make some reasonable points. … When delivered in a heavy-handed way, court-ordered treatment is not only ineffective but can also drive people decisively away from essential services. Anti-coercion advocates, on the other hand, are right that most homeless people are clamoring for voluntary resources and housing.” — Neil Gong and Alex V. Barnard, Washington Post

“We just need to bring the person right to housing. You don’t need involuntary commitment to housing. In fact, if you offered housing, people would go voluntarily, willingly, happily.” — Sam Tsemberis, clinical community psychologist, to Slate. 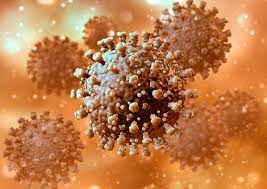 US plans for more migrant releases when asylum limits end
Destination Africa: The scramble to sell cyberweapons to dictators