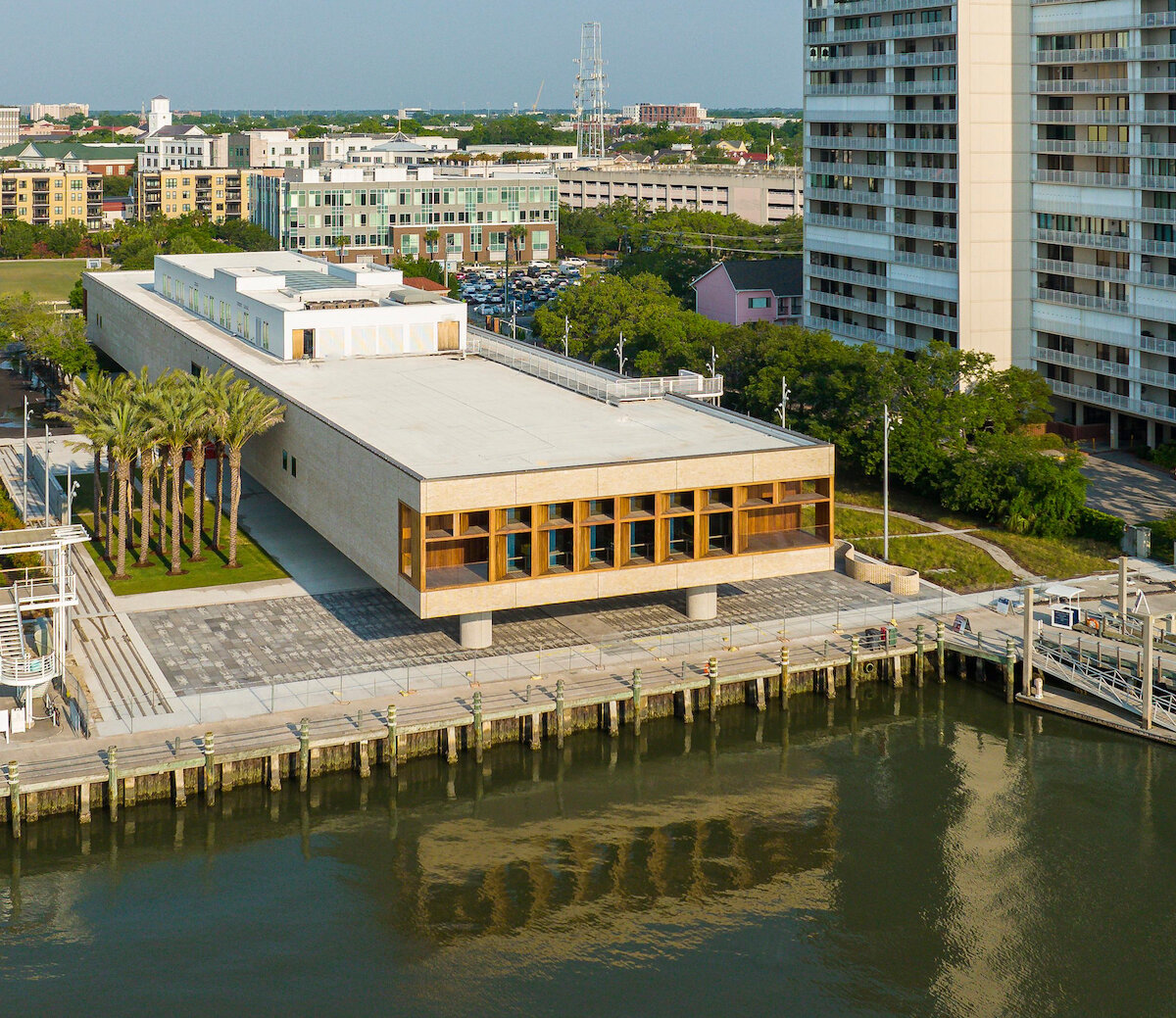 Heating, cooling and humidity issues have forced officials to delay the scheduled January opening of the International African American Museum in Charleston.

While museum and city officials have been working with contractors to fix the problems, it’s become clear over the past two weeks that they would not be resolved in time for the scheduled Jan. 21 festivities, The Post and Courier quoted spokeswoman Keisha Kirkland as saying.

Environmental fluctuations could damage the art and artifacts planned for the space located at the edge of the Cooper River, museum officials said in a statement earlier this month. A significant portion of the museum’s permanent exhibition has been installed. While officials said those items are not at risk, the inability to maintain consistent humidity and temperatures could damage items that have not yet been installed.

“Achieving the most stringent controls for a building of the museum’s scale requires the calibration of several support systems, specifically the technology related to regulating the environment,” Kirkland said. “These systems are new to the building, and while progress is being made, more time is needed to ensure the calibration and performance required to protect our most sensitive objects for a sustained period of time.”

Kirkland said the city is meeting with advisers to assist in estimating any additional costs that may be incurred, but the museum expects to stay within its budget as it manages the setback.

The museum is also working with vendors to reschedule opening day events.

“This is a postponement, not a cancellation, and the museum is enormously grateful to its partners and vendors for their flexibility,” she said.

The museum in downtown Charleston had been scheduled to open the weekend of Jan. 21 — a date almost exactly 23 years after former Mayor Joe Riley publicly committed to build the educational and cultural attraction. Now, officials said they expect to welcome visitors in early 2023, but cannot yet give a more exact timeline.

After raising more than $100 million in public and private funds, organizers broke ground in mid-2019 at the waterfront site where tens of thousands of African men, women and children set foot on American soil in chains and were sold into slavery. But the museum’s planning and construction has been marred by setbacks.

Faith leaders, including Bishop Cyril Kobina Ben-Smith, the Archbishop of the Church of the Province of West Africa, in November blessed the museum grounds, which are located just below the South Carolina Aquarium. National Geographic included the museum on its “Best of the World 2023” list, saying the IAAM will address “a grimmer aspect” of the history of Charleston and South Carolina.