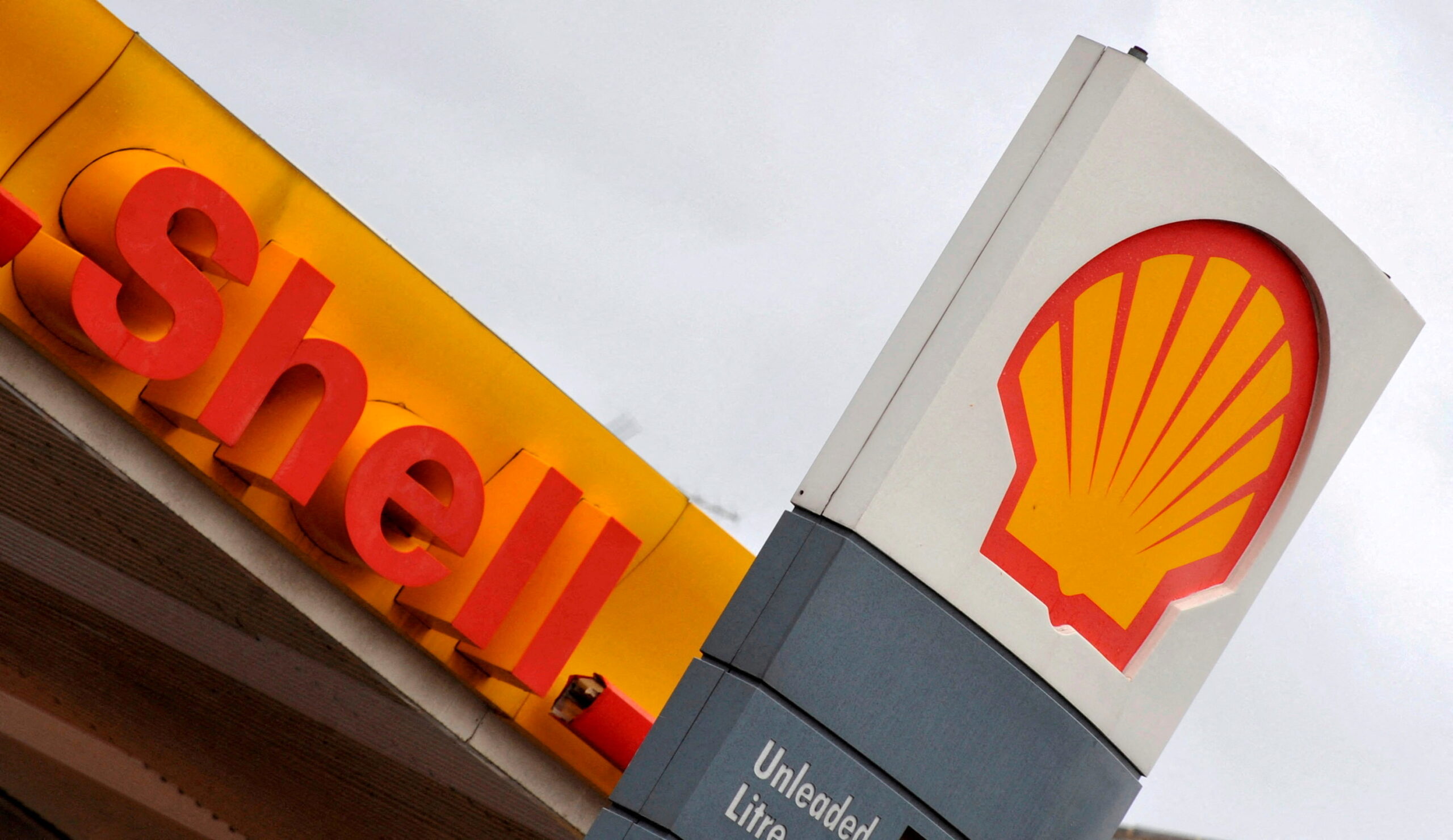 A Dutch court ruled in 2021 that Shell’s Nigerian subsidiary was liable for damages resulting from the spills and ordered Shell to pay compensation in the long-running lawsuit brought by four Nigerian farmers.

“Shell and Milieudefensie have negotiated a settlement for the benefit of the communities of Oruma, Goi and Ikot Ada Udo in Nigeria, which were impacted by four oil spills between 2004 and 2007,” the oil giant said in a statement.

Shell “will pay an amount of 15 million euros for the benefit of communities and individual plaintiffs,” the group said.

437,000 barrels of oil stolen on daily basis by criminals in Nigeria https://t.co/r1cldAHOtz

The agreement, which cannot be seen as an “admission of liability”, settles all claims and ends all pending litigation related to the spills, Shell said.

Supported by Milieudefensie – the Dutch branch of the international organization Friends of the Earth – four Nigerian farmers and fishermen had taken the case to the Dutch courts in 2008, demanding that Shell – whose headquarters were then in The Hague – pay for the clean-up work and pay them compensation.

The multinational has always attributed the pollution to sabotage and has assured them that it has cleaned up the site.

The four original plaintiffs have all died since the start of the legal battle, which is being pursued by their communities in southeast Nigeria, one of Africa’s largest oil producers.

“It is a great relief to all of us that after years of a legal battle with Shell, we will soon receive this money as compensation for all that we have lost,” said current plaintiff Eric Dooh, quoted in a statement from Milieudefensie.

The lawsuit and compensation mean that a “new standard has been set,” observes Donald Pols, director of Friends of the Earth Netherlands.

“Companies will no longer be able to get away with polluting and ignoring human rights,” and can now “be called to account,” he said in the same statement.