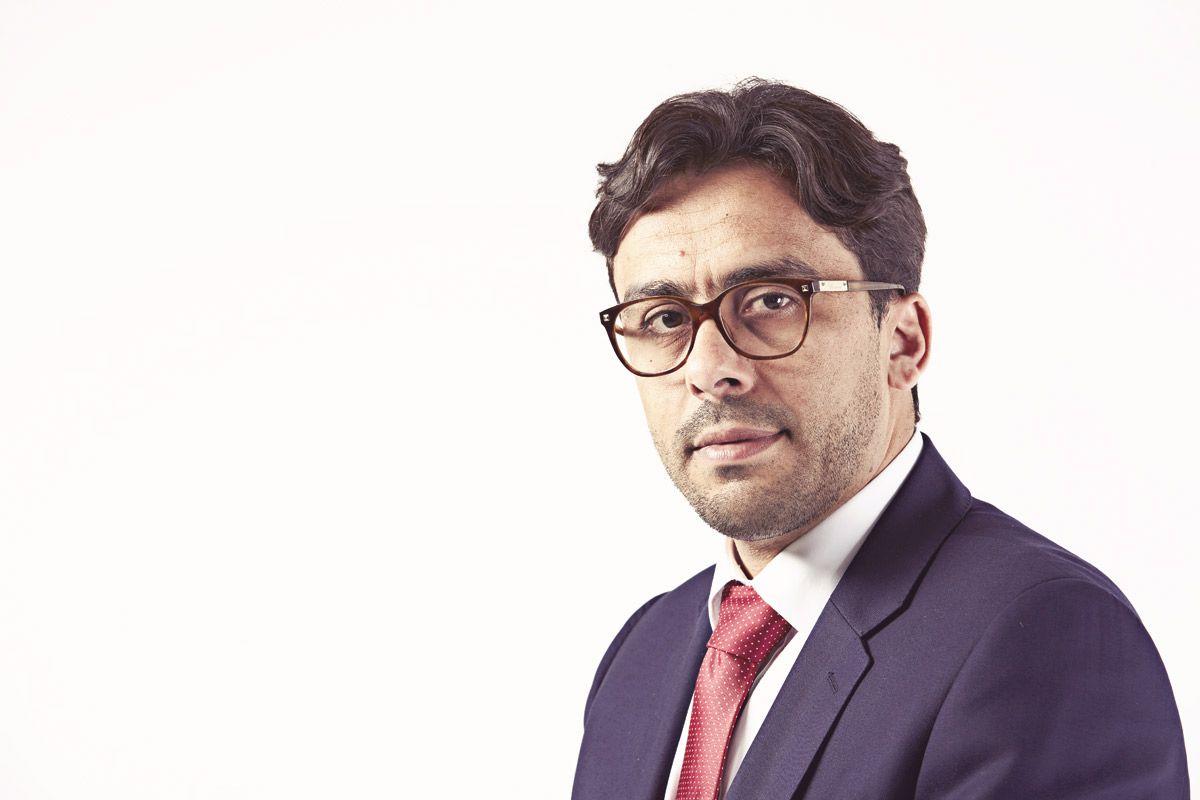 Libyan telecoms investor LAP GreenN is threatening to seize Zambia’s international assets because it says the government owes it US$380 million.

The debt dates back to Zambia’s nationalisation of Zamtel in 2012, a year after LAP GreenN bought the company from the previous administration for $257 million.

Faisel Gergab, Chairman of the Libyan Post Telecommunications and Information Technology Company, a holding company that manages Libya’s telecoms assets, said the company has found itself forced to assess other options to claim the debt it says Zambia owes.

In 2011 Zambian justice minister Sebastian Zulu said the sale to the Libyan investor was “a fraud”.

He said the previous administration acted with “extreme haste and did not follow normal tender procedures and renders the transaction illegal”.

But Zulu himself lost his government role shortly after.

Almost a decade later, Libya is still trying to recoup the money from Zambia – even though Zambia lost a case three years ago before the High Court in London.

Libya says it has patiently sought an amicable resolution to the dispute.

The Bloomberg news agency has quoted an email from Gergab saying LAP GreenN “will use all avenues or remedies available to it if the defaults continue”.