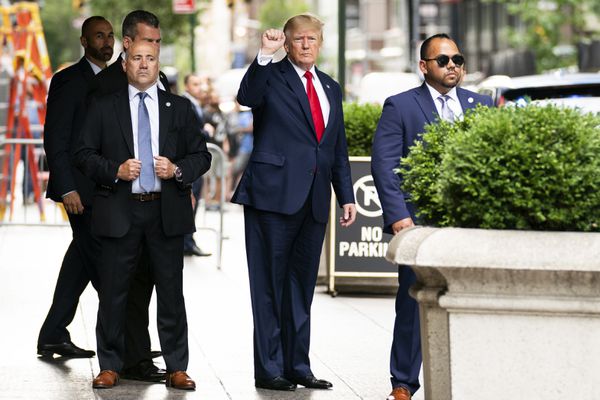 Miami (12/08 – 25.00) So they did blunder. The Justice Department and FBI did not understand what they were doing when they ran 30 federal agents and technicians up the gut of Mar-a-Lago Club and into the living quarters of a former president of the United States.

They didn’t understand what was instantly obvious to longtime ABC and CBS newsman Jeff Greenfield – that they had engineered a “100 Megaton event.”

We know they blundered not from Attorney General Merrick Garland, who has gone into seclusion on this issue.

We know it not from FBI Director Christopher Wray, whose only comments were to decry the death threats against his agents.

No, we had to divine that something was wrong when Justice didn’t have the brass to stand up and explain why it demolished 246 years of precedent and allowed government agents to rifle through the drawers of a former American president.

‘Manure mongers’ speak up about the Trump raid

Instead of its leaders taking the podium, the administration schlepped out a couple of anonymous government employees with shovels and wheelbarrows to clean up the mess.

In the days of horse and buggy, they called these guys “manure mongers.”

One is “a senior Justice Department official who is a 30-year veteran of the FBI.”

We must assume both sources were speaking on authorization of their superiors, otherwise U.S. intelligence has a very leaky ship – a problem perhaps more serious than Donald Trump’s classified memos. 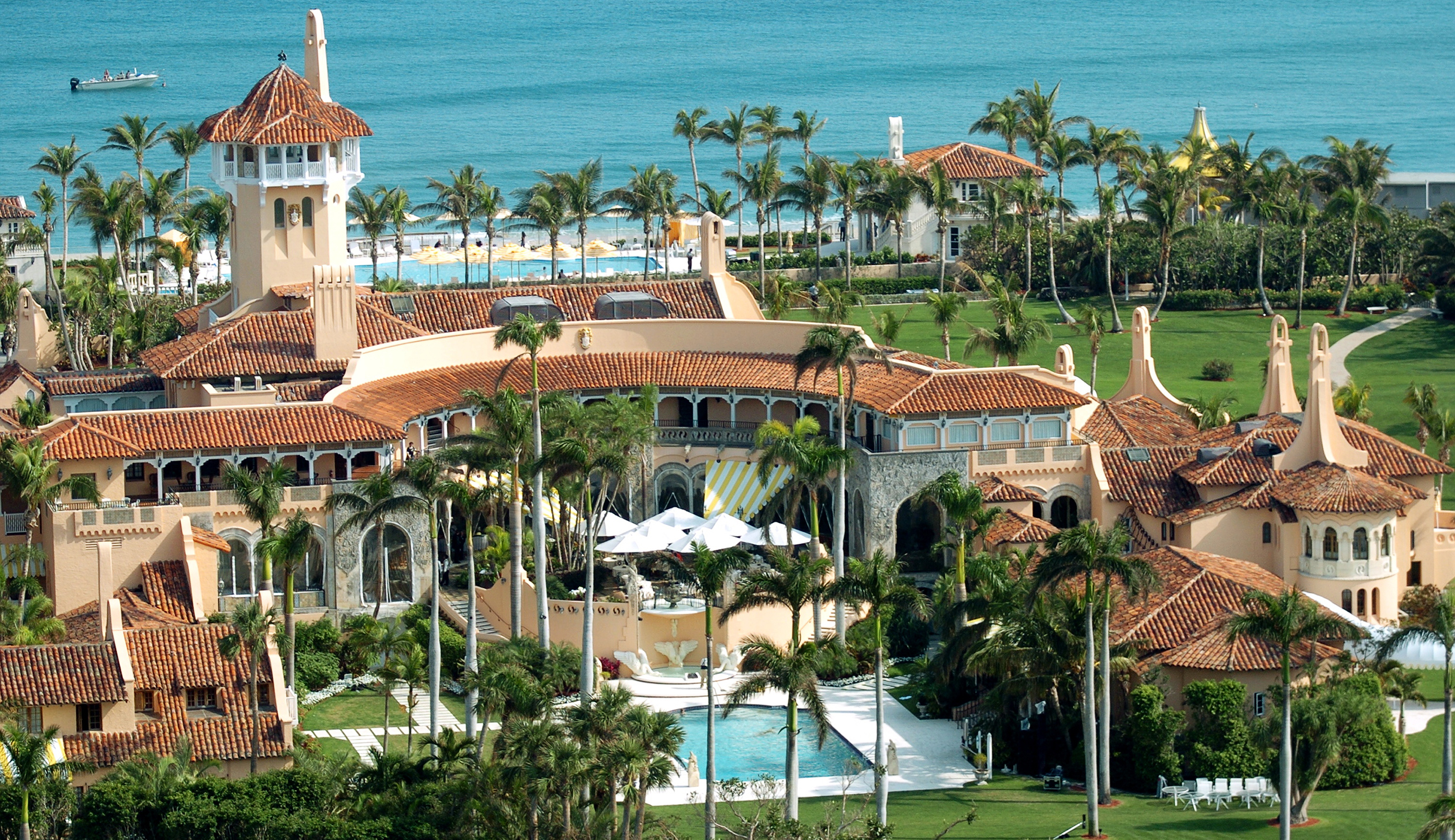 The FBI search warrant was meant to recover classified documents. This was not about something more weighty, such as the Jan. 6 investigation, Newsweek reported.

2)  They had an inside source.

The two Justice officials said agents had information from an “FBI confidential human source, one who was able to identify what classified documents former President Trump was still hiding and even the location of those documents,” the news magazine reported.

3)  There were no politics.

“Both senior government officials say the raid was scheduled with no political motive, the FBI solely intent on recovering highly classified documents that were illegally removed from the White House,” Newsweek reported.

“(Merrick) Garland had no prior knowledge of the date and time of the specific raid, nor was he asked to approve it. ‘I know it’s hard for people to believe,’ says the official, ‘but this was a matter for the U.S. Attorney and the FBI,’ ” according to the magazine’s report.

Garland was briefed regularly on the Records Act investigation but wasn’t alerted when the raid went down, the official told Newsweek. (More on that in an update below.)

5)  The FBI director was responsible.

Christopher Wray gave the thumbs-up to conduct the raid, the sources told Newsweek.

6)  They did not anticipate the blowback.

“‘It is really the best and the worst of the bureaucracy in action,’ the official says. ‘They wanted to punctuate the fact that this was a routine law enforcement action, stripped of any political overtones, and yet [they] got exactly the opposite.’ ”

The two sources, while defending the court-ordered search, were critical of federal law enforcement.

The raid of Trump’s home was “deliberately timed to occur when the president was away,” the sources told Newsweek. “FBI decision-makers in Washington and Miami thought that denying the former president a photo opportunity or a platform from which to grandstand (or to attempt to thwart the raid) would lower the profile of the event.”

Instead, the American right erupted.

“What a spectacular backfire,” the Justice official told Newsweek. “… It really is a case of the Bureau misreading the impact.”

2 words for this thinking: ‘Massive screw-up’

Some legal minds have questioned why the FBI didn’t simply issue a subpoena to force Trump’s hand on classified information instead of raiding his home.

Could they have obtained the records in less intrusive ways?

As the Newsweek sources make clear they didn’t think law enforcement searching the home of a former president for the first time in U.S. history would be a big deal.

There are words to describe that kind of thinking: “Massive screwup.”

Someone in the U.S. administration should be taking scalps at the FBI and Justice Department for running such a highly sensitive and consequential law-enforcement operation without a heads-up to the attorney general and the president of the United States.

The FBI may have had the court authority to do what it did, but that search was a  provocative act in a country on the razor’s edge. American polarization is at a high point in our lifetime.

Henry Kissinger, who served as Richard Nixon’s secretary of state, told a British newspaper recently that today’s America is “infinitely more” divided than the Vietnam era. “The unstated but very real debate in America right now is about whether the basic values of America have been valid.”

Trump was on the ropes. FBI gave him a lifeline

To fail to understand this moment, to return meekly with anonymous sources to admit you screwed up roars incompetence to your fellow Americans and weakness to global adversaries.

“Imagine what we would think of the stability of China or Russia if events like this were happening to Xi Jinping or Vladimir Putin. That is how they see us – destabilized and vulnerable. Our opponents are redoing their global risk-reward ratios.”

Many of us on the right were watching better leaders emerge in the Republican Party who could eventually replace Trump as GOP standard-bearer in 2024.

That’s all over, a Republican strategist who advises a Trump rival told Politico this week. The FBI raid has “completely handed (Trump) a lifeline.”

“Unbelievable,” he said. “It put everybody in the wagon for Trump again. It’s just taken the wind out of everybody’s sails.”

As chaotic as the Trump presidency was, a second Trump term would be nothing like the first, wrote Henninger. “Trump II would be a four-year civil war.”

We are now three days and counting past the raid on Mar-a-Lago and we have still not heard from the president, the attorney general and the FBI director.

And each day the question grows louder.

Is anybody in charge here?

The Elusive ‘Russian Legion’ Fighting With Ukraine
Does the PGA fear competition?