Lima (02/07 – 28.57) The movement for housing that is energy efficient and in harmony with the environment is gaining steam in the heart of Peru’s capital with support from developers, investors, and lenders.

Builders are increasingly including features such as solar panels, water-recycling systems, and technology that minimizes the need for energy.

He says that the firm begins every project by asking, “how can we make people feel the structure helps them?”

“Solar panels are a great thing,” Carrasco says, adding that Creativa strives to make “the entire footprint of the building a park” where residents can socialize.

The emphasis on “clean,” well-organized design extends to providing structures with what are known as timeless facades – typically of stone cladding – to minimize “maintenance cost,” he says.

“The solar panels help to bring light to common areas and emergency stairways at no cost,” Carrasco explains.

Peru’s banking sector is alert to the emerging market for green housing.

“We see a tendency and greater awareness of people to seek sustainable developments for a question of feeling that they are contributing to the fight against climate change,” BBVA Peru’s deputy director of residential lending, Tabata Hinojosa, tells Efe.

The bank has devised a new kind of mortgage oriented toward younger homebuyers who “share those values,” she says, noting that environmentally friendly homes can command higher prices.

So far in 2022, Hinojosa says, BBVA Peru has placed more than 60 60 million soles ($14.5 million) in “green” mortgages and the bank hopes to double that number by year’s end.

The bank aims for green mortgages to make up 80 percent of its residential portfolio by 2025, she says.

Horacio Goitre, general manager of builder Vicca Verde, stresses that sustainability has three components: the environment, the economy, and society. 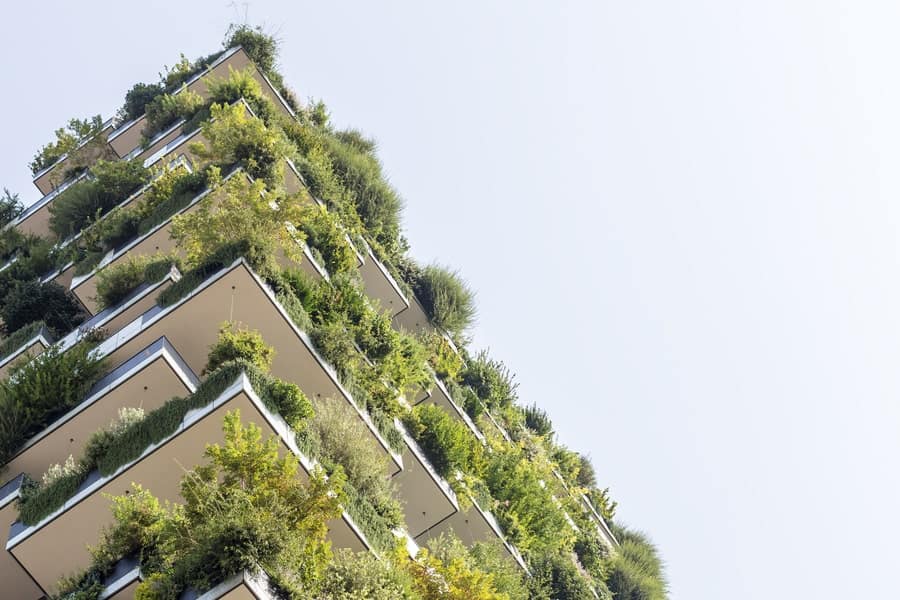 Finding “that balance among those three parts” is what makes a project sustainable, he says.

With its activity concentrated in Lima’s historic core, Goitre says that Vicca Verde “always bears in mind that we are constituting the future in the city’s heritage.”

“There is a responsibility behind that,” he says.

The civil war that engulfed a region of Ethiopia over the past two years and threatened wider instability in...