Ghana will start to engage with local and foreign investors to help fast-track negotiations with the International Monetary Fund for as much as $3 billion to support its economic program. 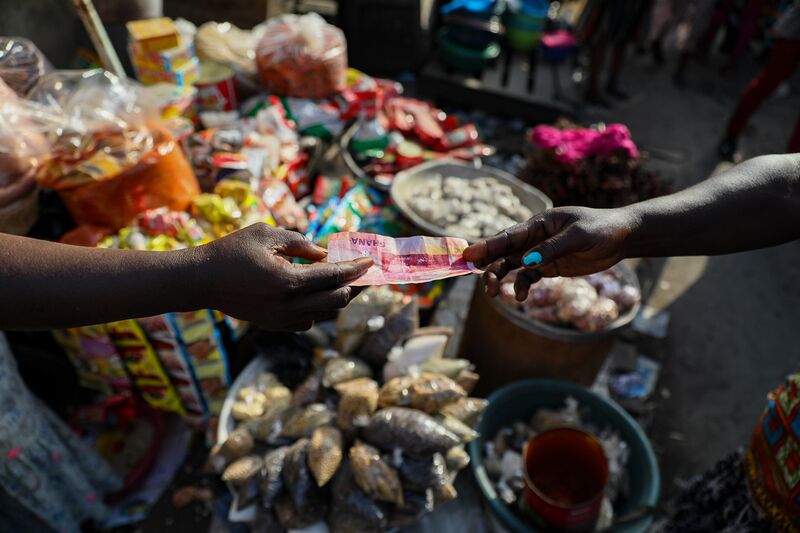 The West African nation’s economy wants “key aspects of that program to be reflected” in next year’s budget, Finance Minister Ken Ofori-Atta told reporters in the capital, Accra, The 2023 budget will be presented in November, leaving the government with less than two months to finalize an agreement with the lender.

Bloomberg reported last week that Ghana was poised to start talks with domestic bondholders on the possible restructuring of local-currency debt, and that external liabilities may be included. An IMF mission is due to conclude an 11-day visit to Ghana on Oct. 7 to assess the state of its public finances.

Should the Washington-based lender deem that Ghana’s 393.4 billion cedis ($38 billion) of debt is unsustainable, the authorities will have to take remedial action, including restructuring its liabilities, to qualify for assistance, the IMF said last week.

“There must be room for a win-win conversation through extensive stakeholder engagement with both our domestic and external investors,” Ofori-Atta said. “We simply have not reached any agreement with the Fund on the parameters of any debt operations as we are in the process of completing the debt-sustainability analysis.”

Africa’s second-biggest gold producer began talks with the Washington-based fund in July for a three-year extended credit facility program after efforts — including cutting discretionary state spending by as much as 30% — failed to stem a selloff in its eurobonds and the cedi currency. The country could join a number of emerging markets being forced to default or restructure some of their debts this year.

The most recent IMF debt sustainability analysis, conducted in 2021, found Ghana at a high risk of debt distress and vulnerable to rising service payments. Interest costs have climbed since then, Fitch Ratings noted last week when it downgraded the nation to CC, four levels below investment grade.

A restructuring focused on local-currency debt would disproportionately affect domestic banks, which held 32% of outstanding government bonds at the end of August. The state would take measures to protect lenders, Ofori-Atta said, without referring directly to restructuring.

“Ghana needs a viable domestic financial system to support its development program, especially in these three years with limited access to the international capital market,” he said. “Everything must, and will be done, to protect our financial sector.”

The government will announce the names of five members of a committee being put together to lead talks with actors across key sectors in the coming days, the minister said.

“Government is committed to ensuring that a comprehensive package is negotiated with the aim of restoring and sustaining macroeconomic stability, ensuring durable and inclusive growth and promoting social protection,” Ofori-Atta said.