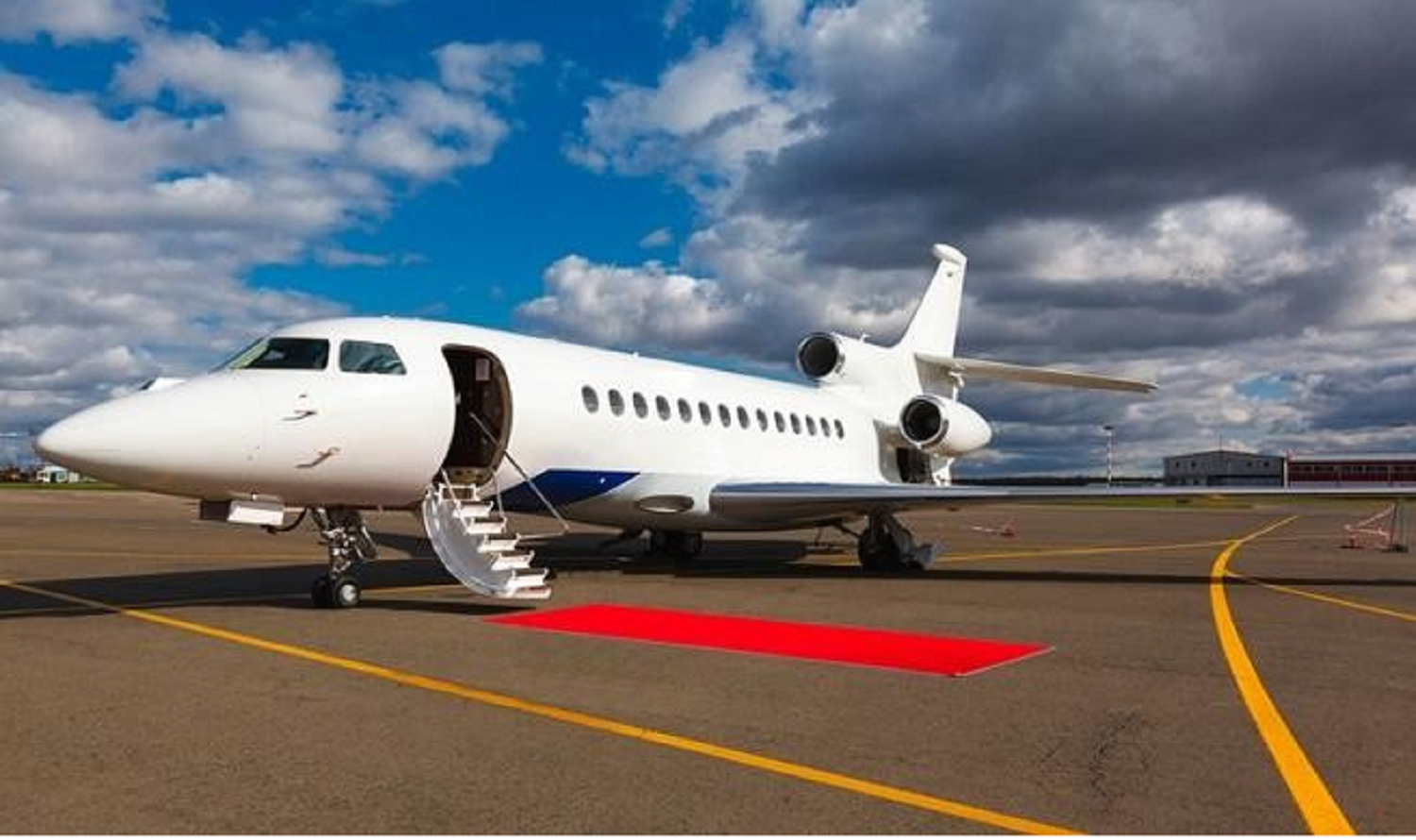 An air traffic control strike grounded flights in and out of West and Central Africa on Friday, causing chaos for passengers travelling to Europe, the United States and inside the continent.

Staff at the Agency for Aerial Navigation Safety in Africa and Madagascar (ASECNA), which regulates air traffic control across 18 countries, stopped working on Friday during a dispute over working conditions and pay, defying court rulings and government bans barring them from doing so.

Reuters reported that, On Friday night, a busy one for travel, flights to and from Europe and the United States were halted, said Reuters’ reporters at Senegal’s Blaise Diagne International Airport and in the United States.

Flights inside Africa were also impacted, airlines and passengers said.

“In spite of the prohibition of the strike by all the courts … the Union of Air Traffic Controllers’ Unions (USYCAA) has launched a wildcat strike,” ASECNA said on Friday.

“We have already exhausted both administrative and institutional remedies in the management of this crisis, but we have in front of us trade unionists who are stubborn to do whatever they want,” ASECNA’s head of human resources, Ceubah Guelpina, told a press conference.