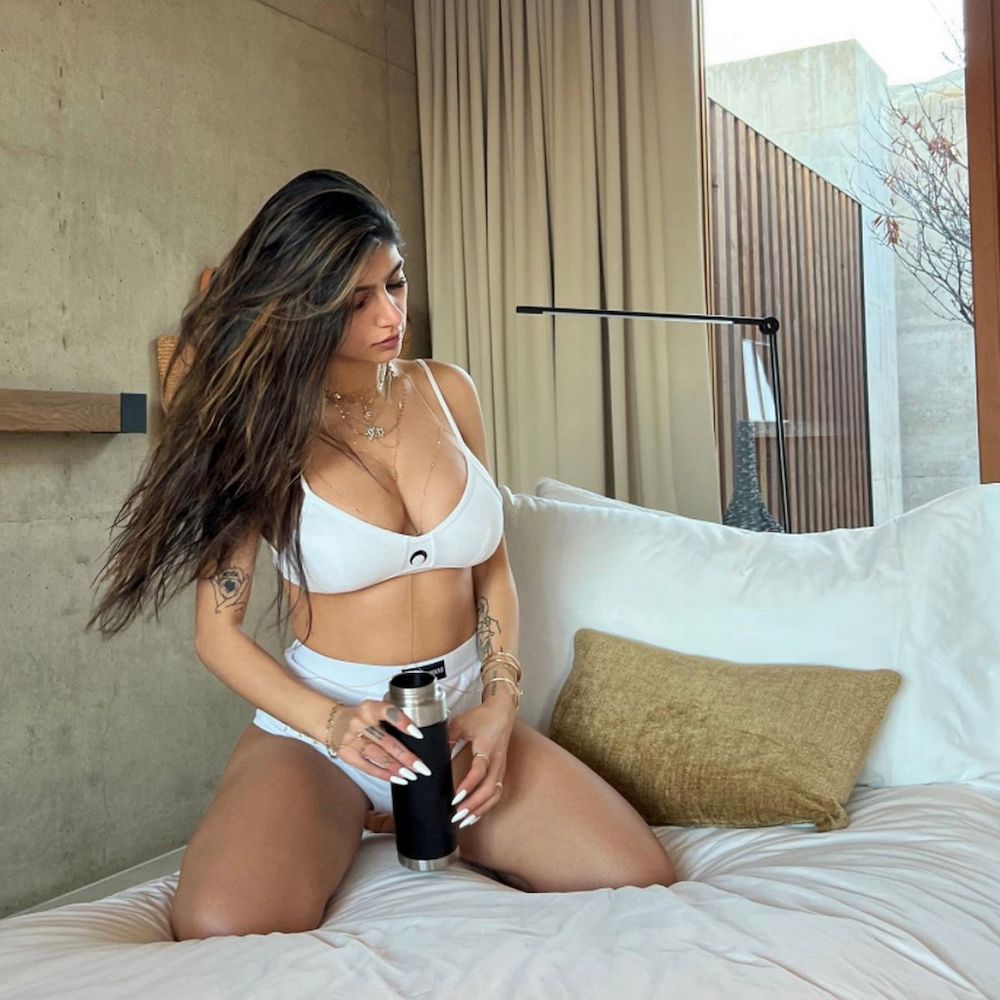 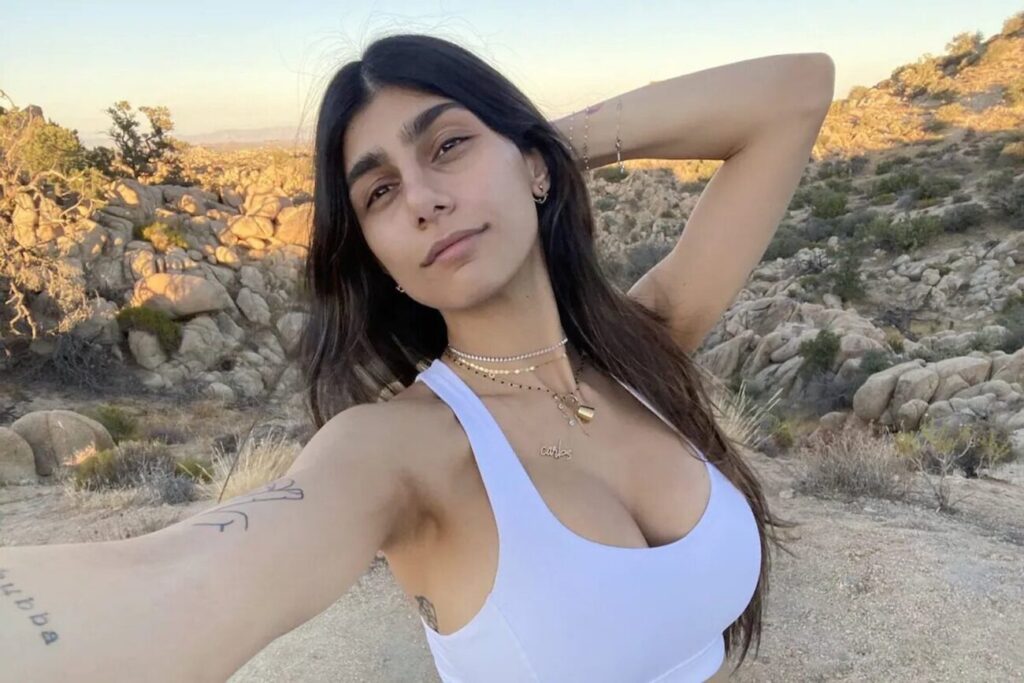 New York (Film Daily News), February 27 (05/14) Mia Khalifa posed topless to promote her OnlyFans account on Instagram. The ex-porn actress has had an OnlyFans account since 2020 when she collected $100,000 for the Lebanon Red Cross. Khalifa gave special thanks to all the people who support her through her OnlyFans and said that otherwise, she wouldn’t be able to do this donation.

Even though Only Fans is mostly used for explicit videos & photos, there are several exceptions. Khalifa’s posts aren’t necessarily pornographic but are definitely hot. In fact, she was asked to promote the OnlyFans “safe for work app” which doesn’t allow explicit content. Nevertheless, Khalifa wasn’t the only hot public figure who promoted it, Bella Thorne did too. 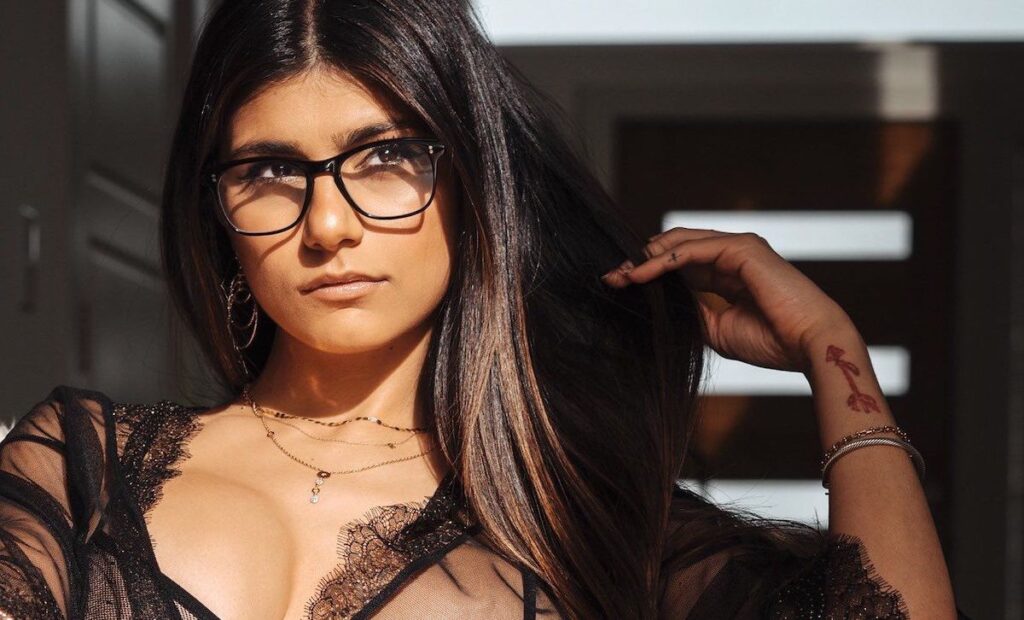 Is Khalifa safe for work?

Even though Khalifa doesn’t show herself fully naked, she certainly likes to share sexy pictures of her. However, a pair of big breasts and a pretty face aren’t the only things Khalifa has to offer. Her OnlyFans SFW profile through the app called OFTV has several free interviews, and her OnlyFans account also has tips and links related to grammar improvement.

It’s not easy to turn the page 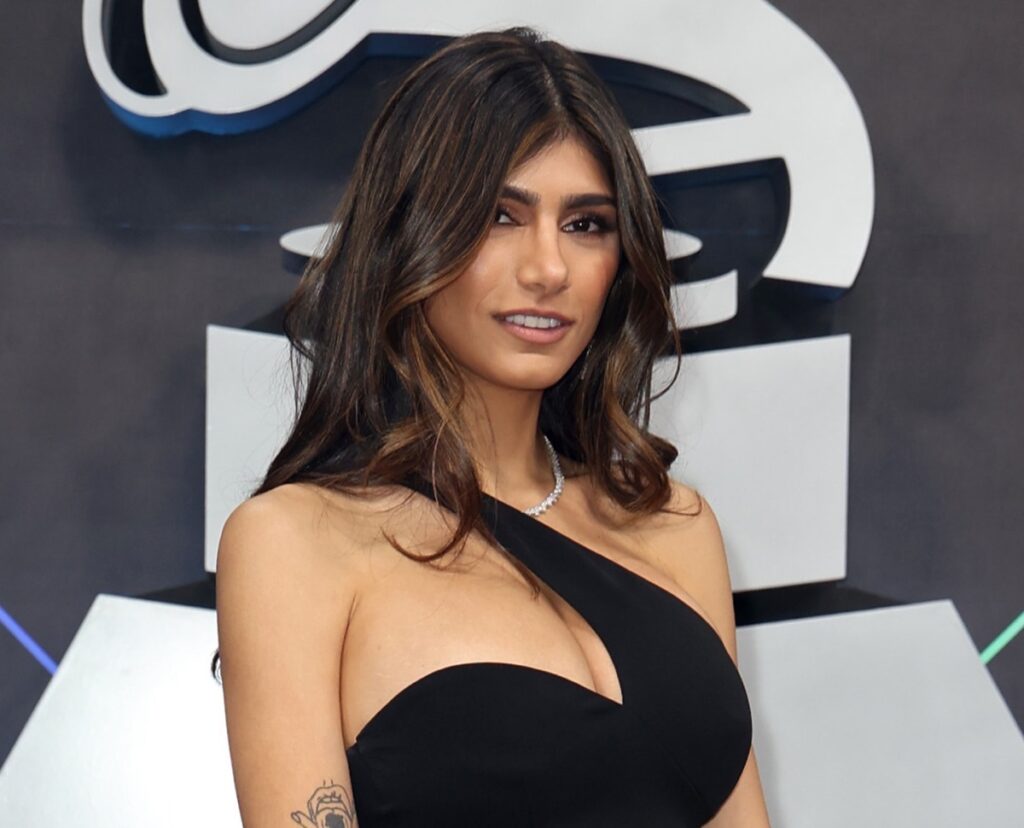 In Caliban and the Witch by Silvia Federici, the author explains how sex work started when women were forbidden to work in the field. However, our bodies are the field we can always work on. Even though Khalifa is staying on the SFW side of OnlyFans, it’s important to have platforms that don’t do censorship and allow women to capitalize on their content.

Nacho & Tequila Festival Makes its Debut in the Houston Heights
‘They were furious’: the Russian soldiers refusing to fight in Ukraine