Kyiv (01/09 – 45.45) Pavel Filatyev, a former paratrooper in the Russian army, published his diary on a Russian social media site earlier this month detailing his experience in Ukraine. He then fled his country. Filatyev’s harrowing testimony is the first detailed account of the realities facing Russian soldiers still fighting in Ukraine six months after the invasion began.

On August 1, Pavel Filatyev, a 34-year-old Russian soldier, published a 141-page journal of his Ukrainian battlefield experience on Vkontakte, Russia’s equivalent of Facebook.

Titled “ZOV” – after the tactical markings painted on Russian military vehicles in the Ukraine campaign – the memoir was spotted by Russian-speaking Western military experts and created a stir on Twitter. His damning account of the war was picked up by several Western news organisations before he fled Russia for an undisclosed location in Europe.

Filatyev served in the 56th Guards air assault regiment based in Crimea. The unit was ordered to march from its base in late February to mainland Ukraine for what commanders called a routine exercise.

Poorly equipped and deprived of training, command objectives or logistics, his unit arrived in the south-eastern Ukrainian city of Kherson on March 1 after other Russian army units had already occupied the city’s port. Filatyev’s record of his experience is an eloquent testimony to Moscow’s callous disregard for the “grunts”, or foot soldiers, on the battlefield.

“Have you ever seen the paintings of the Sack of Rome by the barbarians? This is the best way to describe what was going on around me,” he wrote in an English translated excerpt published in the Guardian. “Everyone looked worn-out and feral, and we all began to scour the buildings in search of food, water, a shower and a place for the night; some started grabbing computers and whatever valuable goods they could find. I was no exception: I found a hat in a smashed-up truck onsite and took it. My balaclava was too cold. I became disgusted with all the looting, despite my wild state.”

The memoir, noted Frank Ledwidge, a former British military officer and senior fellow at the University of Portsmouth, was a “corroboration of everything we have seen on the battlefield” in the Ukraine war, which “amply describes the lack of discipline and professionalism” in the Russian army.

Filatyev hails from a military family with a long line of men who served in his country’s army.

He spent much of his early 20s in the Russian army, serving in Chechnya in the late 2000s before leaving to work in the private sector. In 2021, he rejoined the army for financial reasons, he explained, enlisting in the 56th Guards air assault regiment.

When he rejoined the service last year, Filatyev expected better military training since Russia’s defence ministry had enacted major structural reforms in 2010. But that was not the case.

The training his unit received before the Ukraine campaign was pitiful, according to Filatyev.

In mid-February, his unit got an increase in training, alerting Filatyev to the possibility that Russia might attempt some kind of military action in Ukraine.

But Filatyev’s company commander was largely absent, and the unit’s young political officer was left to train the soldiers as best he could. The Russian paratrooper also detailed instances where the entire company got sick due to a parachute jump and how the entire company caught Covid-19.

On the eve of the invasion the soldiers did not know of any plans to invade. “I could not understand what was happening, who was shooting at whom and from where…I couldn’t fully understand what was going on – are we firing at the advancing Ukrainians? Maybe on NATO?” he wrote. Filatyev was meant to follow orders blindly, “like a stallion being led to castration”.

On the march to Kherson, their vehicles started to either break down, run out of fuel or get stuck in the mud. Sporadic fighting with the Ukrainians caused a lot of casualties in their ranks and no one knew exactly what was happening.

Filatyev started to worry about Ukrainian resistance in a big city such as Kherson. “I don’t think the mayor of the city will come out with bread and salt, raise the flag of the Russian Federation over the administration building,” he worried in his memoirs.

After entering the city, Filatyev discovered he had to look out for himself, including finding food and shelter.

He discovered a kitchen in an office building along with his fellow soldiers and after enduring a month without washing or normal food, “we ate everything like savages,” he said. “Everything that was there – cereal, oatmeal, jam, honey, coffee, everything was turned upside down and we ate everything we could find.”

Kherson was the first major city to fall to Russian control in the swift initial assault of the invasion. But as his unit pushed further north and west from the city, the situation worsened.

Filatyev’s unit headed towards Mykolaiv, where their advance was stopped by fierce Ukrainian resistance. For months, soldiers on both sides stayed in the trenches and endured intense bombardment.

The terrors of trench warfare profoundly affected Filatyev and his fellow soldiers. “Every time there was an artillery barrage, I pressed my head into the ground and [thought], ‘God, if I survive, I’ll do anything to change this!” he noted. 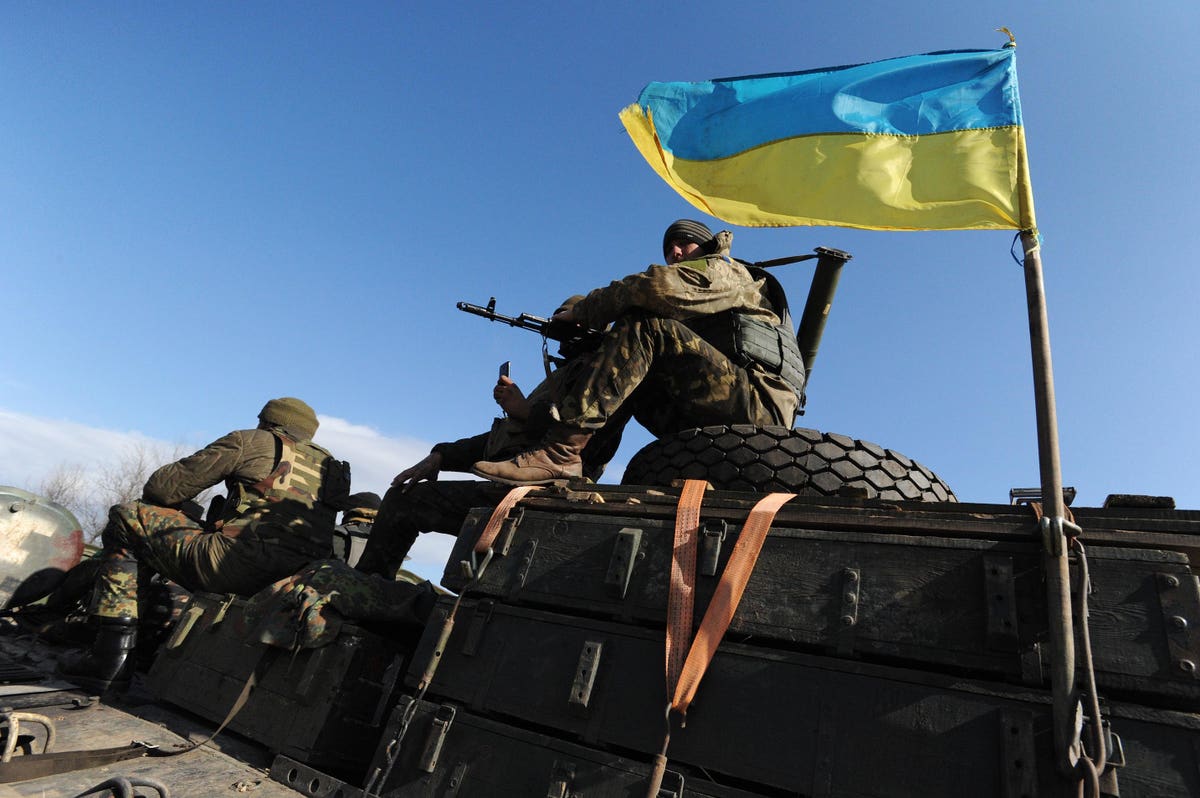 Corruption in the military

It wasn’t long before Filatyev was injured and transferred to a hospital, where he witnessed first-hand the effects of a shortage of doctors medication.

Filatyev blames the failures he witnessed on the battlefield on “the terrible corruption and mess in (our) army, its moral and technical obsolescence”.

Corruption, he maintains, has worked its way into Russian military institutions, destroying it from within. “Career advancement is only possible with connections and loyalty to the system,” he noted. “How can the truly promising and enterprising servicemen work their way up?”

Filatyev tried to complain, writing a full report to the defence ministry saying, “I see complete anarchy, there is only a faint hint of combat readiness.”

He is equally critical of his officers’ leadership in battle. “In all my time in the war, I can’t remember officers going to the trouble of leading soldiers,” he said. “Those who do make it to higher ranks sit and keep their teeth clenched… all the while not realising that it’s because they don’t speak that the system is eating itself,” he lamented.

Desperate to be heard, the young paratrooper took tremendous risks trying to alert his superiors and ultimately posting his diary. But in the end, Filatyev was forced to conclude that he and his comrades were simply cannon fodder for Russian President Vladimir Putin’s designs in eastern Europe.

The Ukraine campaign is “a war where no one will give a damn about your security, about what you eat and drink,” he wrote. “They’ve just decided to throw our corpses at Ukraine, the women will still give birth to more.”