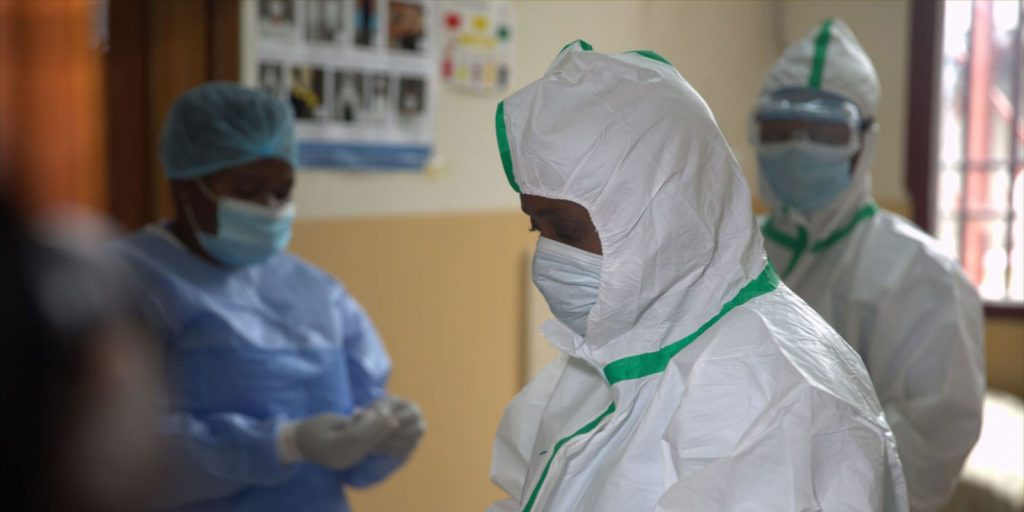 on Tuesday, the Ministry of Health of the Republic of Uganda declared an Ebola Viral Disease (EVD) outbreak in Mubende district in the central part of the country, following a confirmed case in Mubende Regional Referral Hospital. The case was a 24 years old male from Ngabano Village in Madudu Sub-County, who was referred to and admitted and isolated at Mubende Regional Referral Hospital. He presented with high-grade fever, tonic convulsions, blood-stained vomitus and diarrhoea, loss of appetite and pain while swallowing. The date of onset of symptoms was on 11 September 2022. A blood sample was collected and analyzed at the Uganda Viral Research Institute (UVRI) laboratory on 18 September 2022. The result was reported on the 19th with a confirmed positive result for EVD (Sudan strain). After five days of hospitalization, the patient died on 19 September 2022.

Investigation regarding the possible sources of infection and list contacts is going on. Preliminary investigation reports have revealed six unexplained community and health facility deaths in the same district. However, more information is needed to establish the epidemiological linkage between these deaths to the confirmed case.

The Uganda Ministry of Health has dispatched National Rapid Response Teams to Mubende, Kiboga and Mityana districts and activated the national task force as part of an immediate response to the outbreak.

The African Union Commission (AUC)/Africa Centres for Disease Control and Prevention (Africa CDC) captured this event through its surveillance mechanisms and is ready to support emergency response measures in Uganda. A team of experts from the Africa CDC Regional Coordinating Centre (RCC) and Headquarters have been deployed to the Uganda Ministry of Health. We are preparing to deploy more experts to support contact tracing and outbreak investigation in the affected region. AUC/Africa CDC will continue to work with the health authorities in Uganda to deploy more emergency response support, supplies and equipment as needed.

Africa CDC recommends to all neighbouring and affected districts to enhance their disease surveillance and laboratory testing, implement appropriate infection prevention and control measures and heighten target risk communication and community awareness about the disease prevention and control measures. Africa CDC will work closely with all at-risk neighbouring districts, Member States, and partners to coordinate and align emergency preparedness and response activities across the region.

About the Africa CDC:

The Africa CDC’s mission is to strengthen Africa’s public health institution’s capacities, capabilities and partnerships to detect and respond quickly and effectively to disease threats and outbreaks based on science, policy, and data-driven interventions and programmes. Learn more at:  http://www.africacdc.org

About the African Union: The African Union spearheads Africa’s development and integration in close collaboration with African Union Member States, the Regional Economic Communities and African citizens. AU Vision: to accelerate progress towards an integrated, prosperous and inclusive Africa, at peace with itself, playing a dynamic role in the continental and global arena, effectively driven by an accountable, efficient and responsive Commission. Learn more at: http://www.au.int/en/