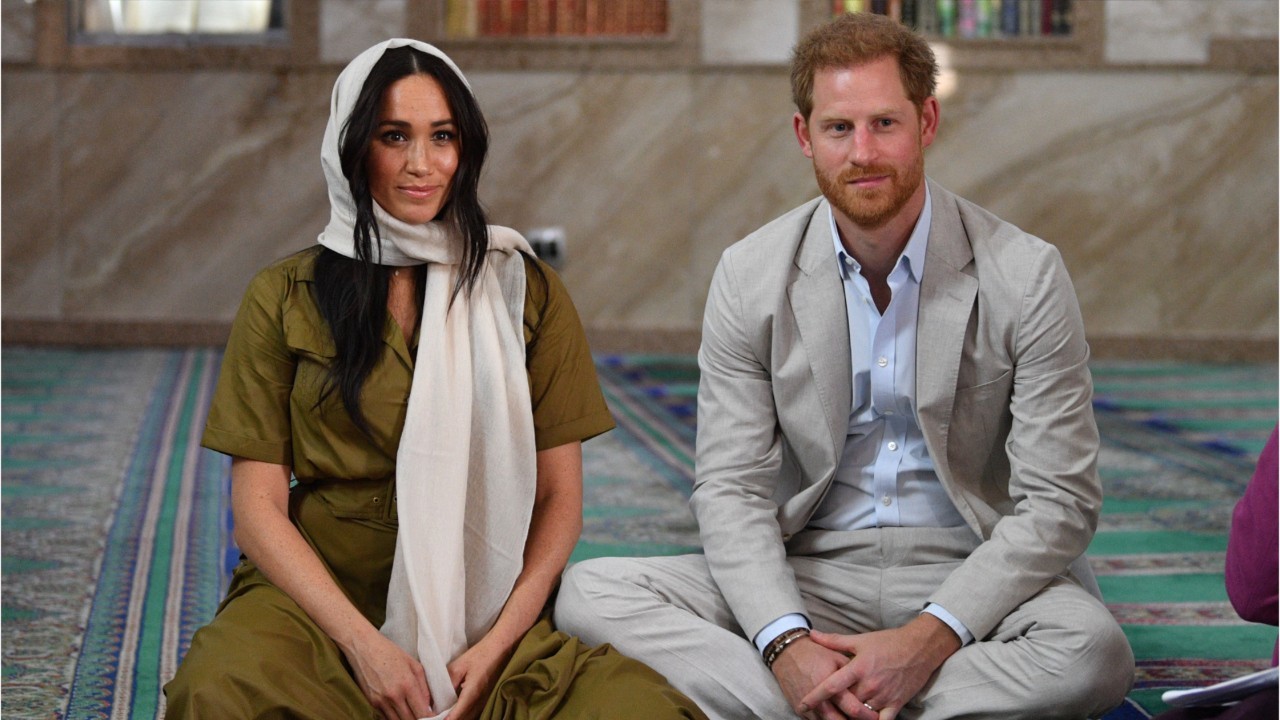 A furious amount of backlash has once again found Prince Harry and Meghan, as the public demands for them to pay back monetary expenses carried out under their name during their trip down to Africa.

For the unversed, the royals’ trip out to Africa cost the average citizen, £246,000 on travel alone. With such a huge sum of money only recently being ousted, the public is calling for the couple to pay back the UK in full for their travel costs.

On Twitter, a user called out the couple for their blatant disregard for money, claiming, “Happy to waste taxpayers cash!” While another hit the couple by saying, “Its very easy to spend,spend,spend when its not your own money…..”

Some simply found the cost to be excessive, ludicrous and overall a frivolous waste of expenses. “That’s just ridiculous a quarter of a million for a trip I appreciate they have a team of Security Personnel, Personal Assistants etc. but 250,000 on a trip when we have homeless and poverty in the country.”

The trip in question is also well known for being the bedrock that began the down-hill tumble, out of the UK for Prince Harry. At the time the duo had traveled alongside their son Archie and incurred the title of the most expensive royal journeys of 2019.

Per the official report, the South African flight included Prince Harry’s solo trips as well as scheduled flights for his staff during the planning stage of the tour.

One royal source also spoke out about the tour and told Express.UK, “The Duke and Duchess of Sussex undertook over 20 engagements, bringing attention to a number of worthwhile causes, in particular, and raising awareness of the work and the legacy of the Halo Trust.

“So, the visit, as an official visit funded by the Government, fulfilled the objectives that were set out for it and so, therefore, there would be no requirement or obligation on the Duke and Duchess of Sussex to make any payments in relation to that official visit.”