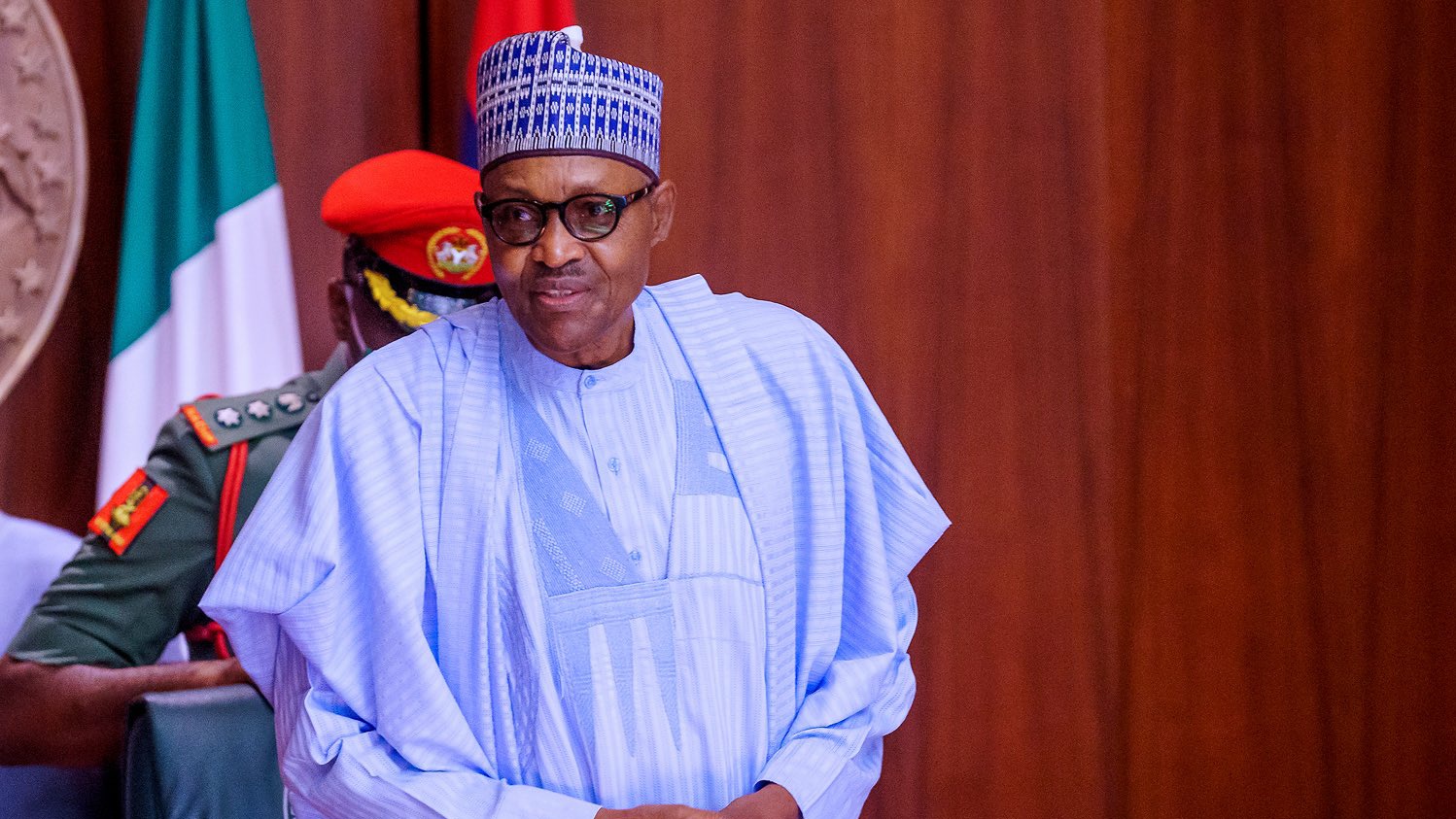 The National Population Commission (NPC) has got N10 billion to continue its Enumeration Area Demarcation (EAD) in 546 local government areas across the country.

The N10 billion and an additional N4.5 billon to be included in the 2021 Budget for the completion of preparations for the next census, was approved for the commission by President Muhammadu Buhari.

Announcing this at a media briefing in Abuja on Monday, NPC’s acting chairman, Dr Eyitayo Oyetunji said: “Hitherto, the commission had been implementing the EAD in phases due to limitations in the availability and allocation of funds. I am, however, pleased to announce that Mr. President has reaffirmed his commitment towards the successful completion of the EAD and indeed towards conduct of the next census by approving the release of N10 billion for the continuation of the EAD in the remaining 546 local government areas of the country.

“The President has graciously followed this up by a further approval of an additional N4.5 billion to be included in the 2021 Budget for the completion of the exercise as part of preparations for the next census.

“No doubt, this milestone development, under-scores the President’s understanding of the role of data, especially demographic data, as the bedrock for informed development planning and allocation of resources, facilities and services.

“The President has, by this giant intervention, demonstrated his desire to invest in the population, especially our teeming youthful population and to thereby lead the country to harness the demographic dividend.

“We, in the National Population Commission, perceive this highly commendable action of His Excellency, Mr. President, as further indication of his dogged resolve to take this country into a post COVID-19 era that will emerge from systematic planning and optimal utilisation of available resources, especially the human capital, with which the country is abundantly blessed.

“There is no gainsaying that no nation can develop beyond the capacity of its population. For us at the commission, we wish to reiterate our preparedness and unwavering commitment to work towards the successful conclusion of the EAD and the conduct of the next census and to thereby provide accurate, reliable and up-to-date demographic data for national planning and development.”

On when the next census would commence he said, “I can tell you that we are very close to the conduct of the election. You will recall that President Muhammadu Buhari appointed the complete membership of the NPC, including a substantive chairman.”