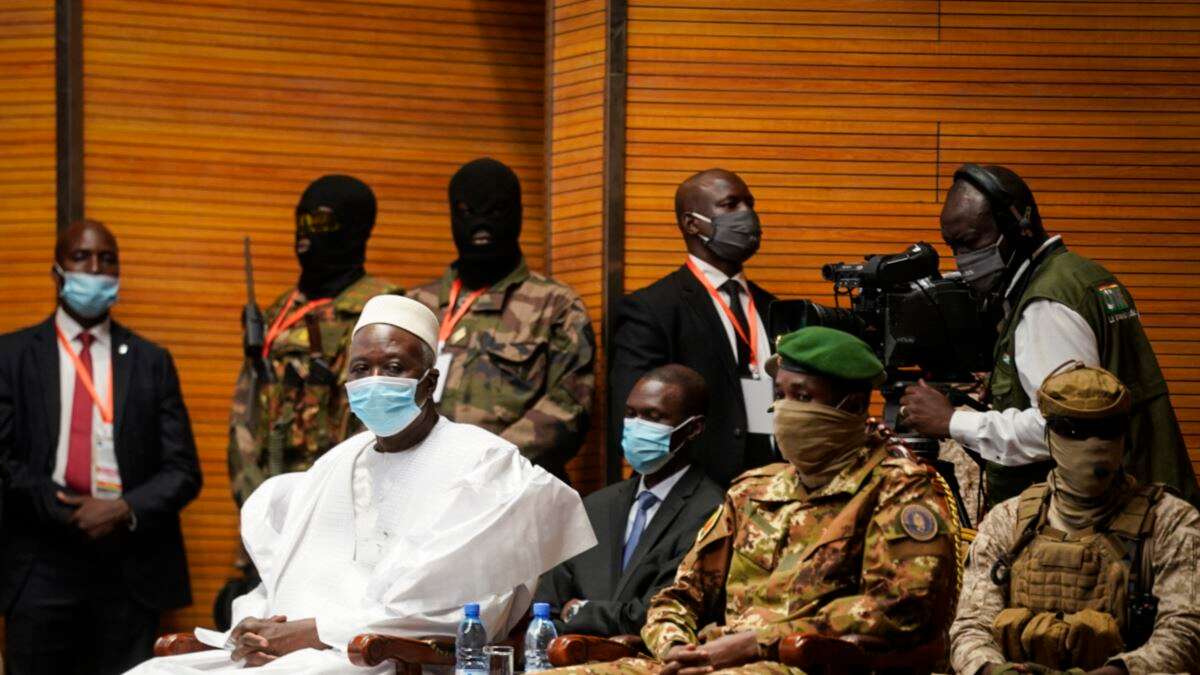 Retired colonel Bah Ndaw was sworn in as Mali’s interim president on Friday, tasked with presiding over an 18-month transition back to civilian rule after a military coup.

Malian officials hope the inauguration will lead the country’s neighbours to lift punishing sanctions imposed after the Aug. 18 overthrow of Ibrahim Boubacar Keita as president that have paralysed the landlocked country’s economy.

Ndaw, 70, took the oath of office in front of several hundred military officers, political leaders and diplomats. Colonel Assimi Goita, who led the coup, was sworn in as vice president during a ceremony in the capital Bamako.

Ndaw, who also served as defence minister in 2014 and previously headed the air force, has been described by former colleagues as “principled”.

In his inaugural address, he said he would crack down on graft, one of the main complaints against Keita’s government, and stamp out abuses of civilians by the armed forces.

“Mali has been shaken, trampled on and humiliated by its own children, by us,” said Ndaw, wearing a long white robe and a blue surgical mask as protection against the coronavirus.

Speaking to reporters after the ceremony, the Economic Community of West African States (ECOWAS) Commission President Jean-Claude Brou said sanctions would be lifted once Ndaw named a civilian prime minister, even though ECOWAS’s initial demands for a purely civilian leadership were not met.

Besides fearing that the coup could undermine their own power, presidents in the wider Sahel region are concerned prolonged uncertainty could jeopardise a joint campaign against Islamist militants centred in northern and central Mali.

A previous coup in Mali in 2012 helped hasten the fall of the desert north to al Qaeda-linked militants, forcing a French intervention the following year to drive them back.