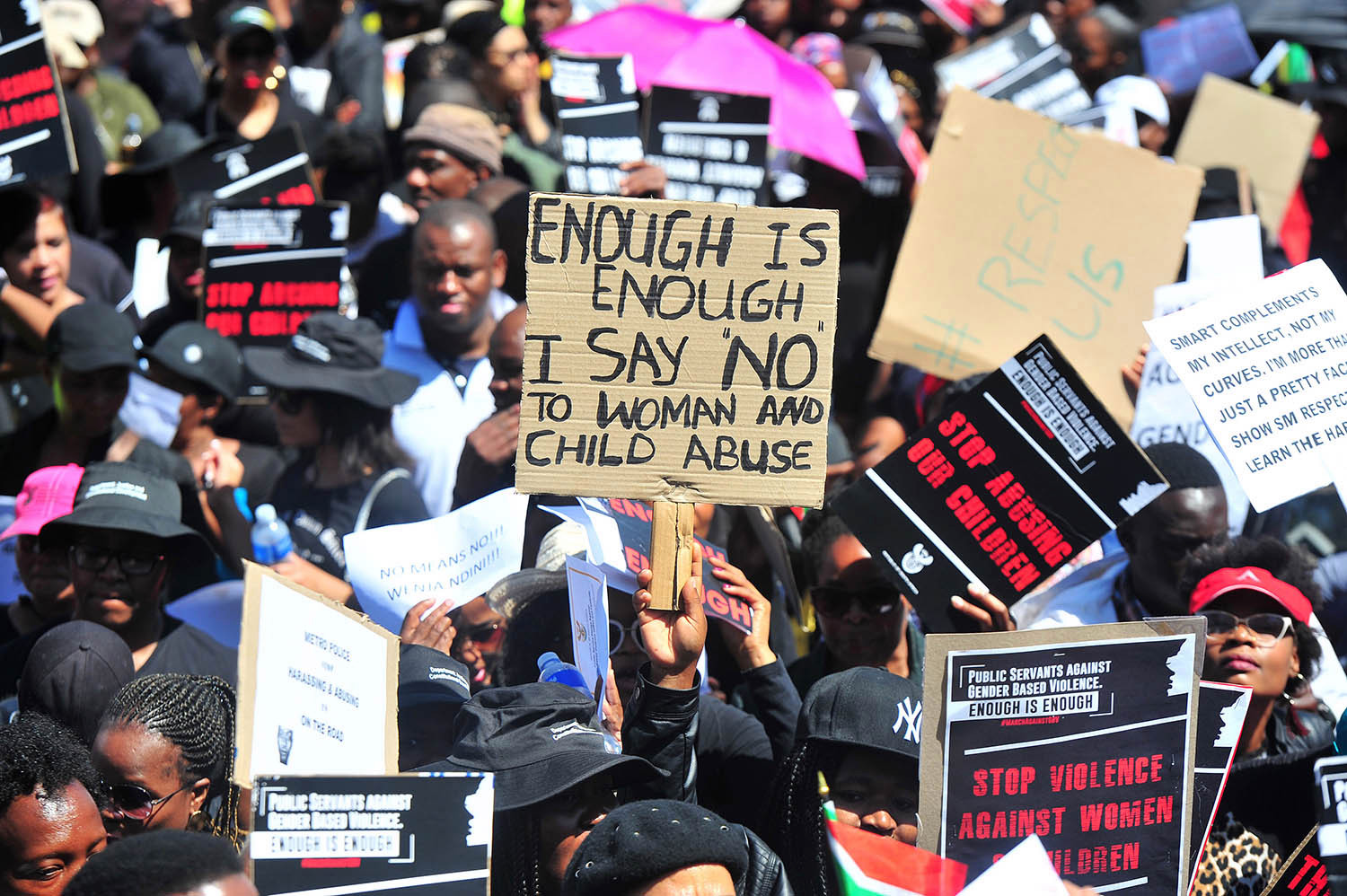 Early unintended pregnancy can have negative consequences for adolescent girls and young women. Not only may their health be at risk; so may their education, economic mobility and productivity.

Preventing early unintended pregnancy is an integral part of all major global and regional developmental agendas. The Sustainable Development Goals, for example, address sexual and reproductive health rights in goals 3 and 5. It is also a focus of many governments and developmental partners. But despite over two decades of action and advocacy, very little and uneven progress has been made in the sub-Saharan Africa region.

The rate of adolescent pregnancy is generally high in the region – as high as 40% in Mozambique. In South Africa, the proportion of women aged 19 who had begun childbearing was 28% in 2016. Sexual violence is also widespread in the country. South Africa has the highest rate of rape in the world with 132.4 incidents per 100,000 people.

But little research has been done to explore any link between early unintended pregnancy and sexual violence.

Most efforts to understand and prevent early unplanned pregnancy have focused on access to information on contraceptives and related services as well as poverty. Existing studies do suggest that sexual violence plays a role in unwanted pregnancies, though.

Our study was conducted among university students aged 17-24, who were unmarried and sexually active between June and November 2018. We defined unintended pregnancies as those that were mistimed, unplanned, and unwanted at the time of conception. We defined sexual violence as sexual acts, or attempts to obtain a sexual act, by violence or coercion by any person, irrespective of their relationship to the victim. We asked participants if they had ever experienced any act of sexual violence, including unwanted and inappropriate touching of genitalia, coerced sex and rape.

In our analysis, we accounted for the contributions of other factors such as age, religion and the number of children participants already had. We also considered the impact of recreational drug use, alcohol use, relationship status, family’s socioeconomic support, ability to communicate sexual experiences with parents, and parenting styles.

Our findings are similar to other studies conducted outside Africa.

The consequences of both sexual violence and early unintended pregnancy are far-reaching and lifelong. Comprehensive and integrated efforts are needed to address the two issues.

It is critical to broaden young people’s knowledge of sexual and reproductive health and rights. Boys and men should be made aware of the damaging effects of sexual violence, and taught that they don’t have a right to dominate women. Responsible decision making about sex should be encouraged.

These interventions should happen more rigorously in schools, and at religious or community events – to ensure that out-of-school adolescents are not left out.

Parents, caregivers and guardians should additionally take responsibility for teaching these important lessons at home.