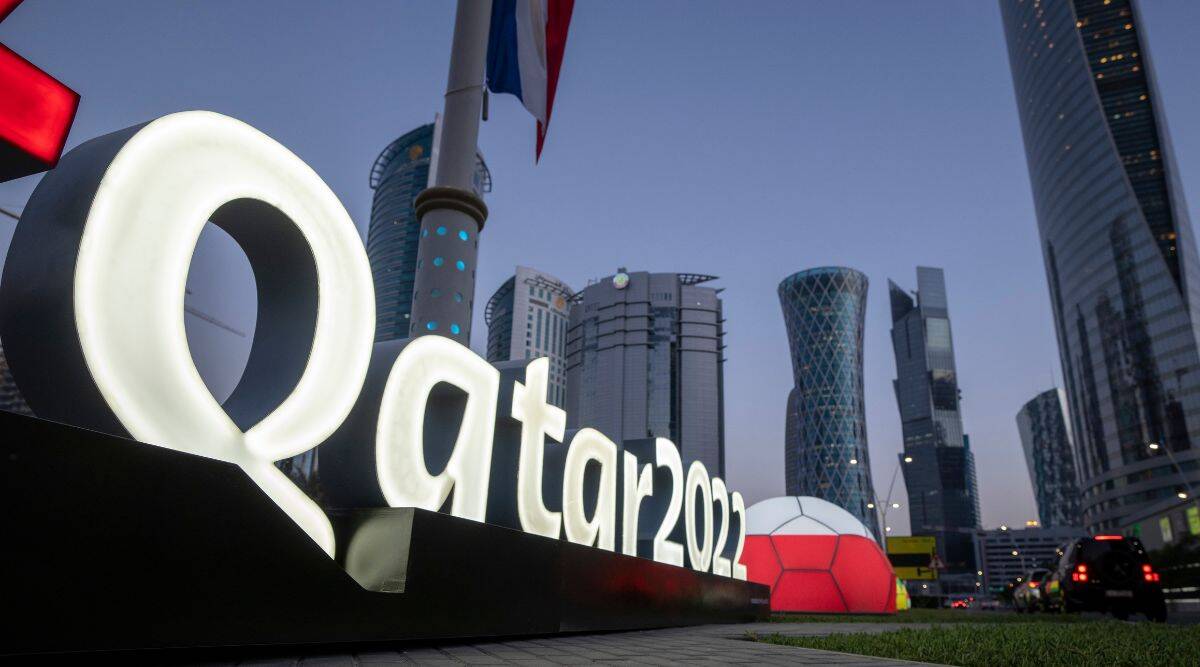 Doha (15/08 -25.00) Football’s ruling executive universally approved the decision, FIFA said in a statement while Qatar said it would give unspecified help to fans affected by the change.

On the old schedule Qatar against Ecuador was to be the official inauguration match on November 21 but Senegal against Netherlands would be the first match of the day. England against Iran would have been second.

“The opening match and ceremony of this year’s tournament at Al Bayt Stadium have been brought forward one day following a unanimous decision taken by the bureau of the FIFA Council today.”

“The change ensures the continuity of a long-standing tradition of marking the start of the World Cup with an opening ceremony on the occasion of the first match featuring either the hosts or the defending champions,” added FIFA.

Under the new plan, the Group A game between Senegal and the Netherlands has been shifted from 1:00pm (1000 GMT) on November 21 to a 7:00pm start. There is no change to England’s opening Group B clash against Iran.

Qatari organisers, who have spent billions of dollars preparing for the event, immediately welcomed FIFA’s gesture.

“Opening the first FIFA World Cup to be held in the Middle East and Arab world is a once-in-a-lifetime opportunity for Qatar,” said the organising committee in a statement.

“The world will be watching as our proud nation kicks-off the biggest sporting event in the world against Ecuador.

“The impact of this decision on fans was assessed by FIFA. We will work together to ensure a smooth tournament for the supporters affected by the change,” they added without giving details.

Official countdown clocks for the event were quickly changed. The 100 day countdown to the opening match will now start on Friday, instead of Saturday.

The decision was also announced as Qatar staged the first official match at the Lusail stadium which will host the December 18 World Cup final.

Before more than 10,000 fans, and with players engulfed in air conditioning to ward off stifling summer heat, Al Arabi beat Al Rayyan in the Qatar championship.