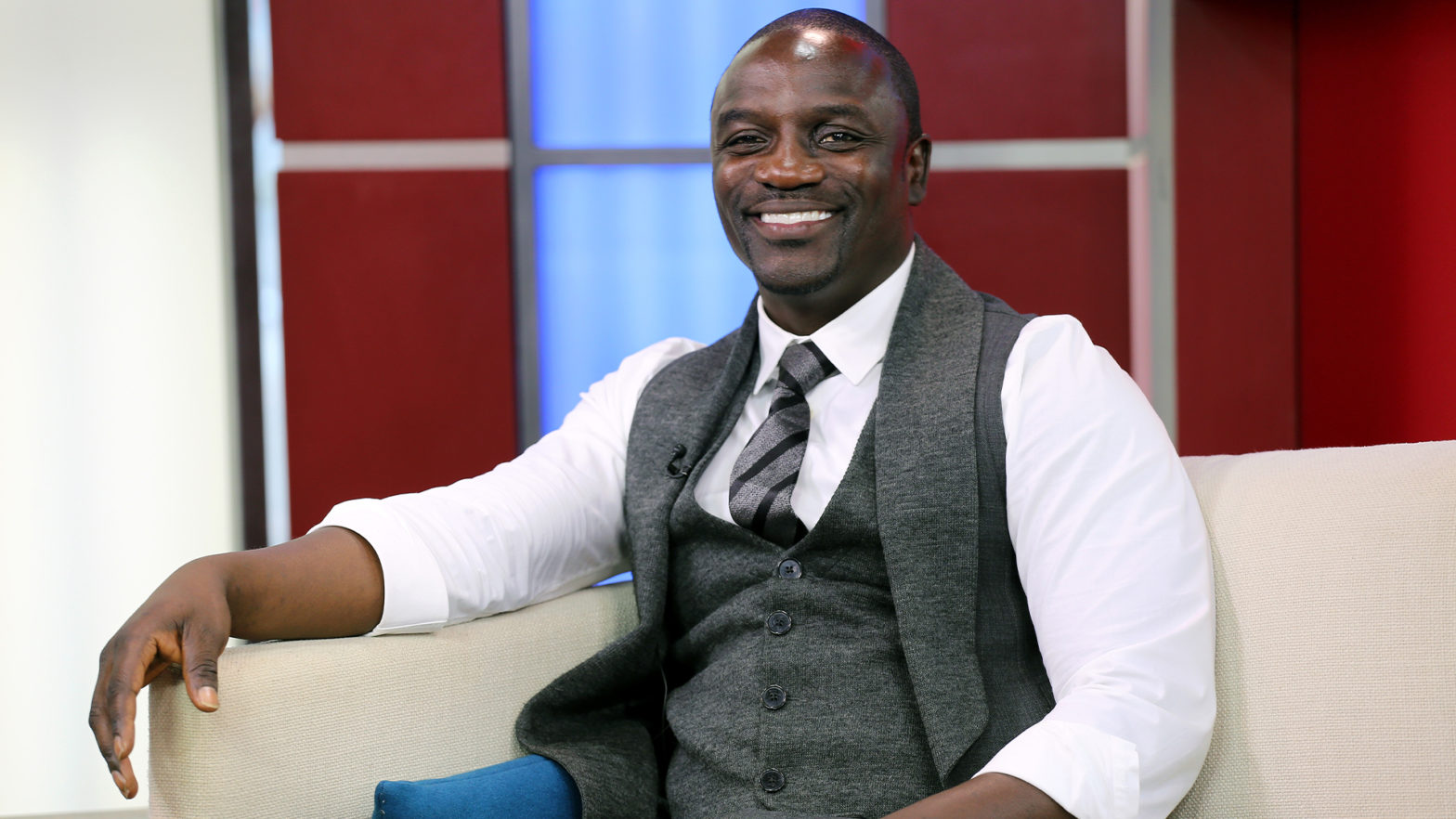 The recording artist Akon, a Senegalese-American, had talked about US racial relations, “rebranding” Africa, and his music.

Talking about the plight he said, there is a lot that happens in US that you would never see because they choose to show you what they want you to see. Its about country integrity, you have a reputaion that you have to keep. No one puts their family business out in the street. When something happens, the press is quick to put out negative images and stories and then that story goes to the internet and other broadcasting systems take it and they post it. So when you look like places for example Kenya, that I know of maybe two terrorist attacks but it was everywhere. So now people are afraid to go to Kenya because somebody shot up the mall. But then when you look online, there were over 25,000 attacks in the US, which you only know about maybe five or six. The world perceives Africa; you see Zebras, lions, tigers, bears. The images they are showing of Africa are historic, even before civilization. This was when they were battling with spears. “

Talking about image of the US, the singer said, “When you look at the US they are showing superman, batman. Where is our (Africa’s) superman? Shaka Zulu should be a superhero today”

In the conference he was also heard saying “How many African-Americans do you know actually consider Africa as a vacation spot? Not one… Even just for knowledge, just to know where they came from, just to get an idea of what that is; there is so much fear instilled in them that they wouldn’t even want to go there to visit. You mention Africa, they start shaking.”

For the unversed, Akon also began Akon Lighting Africa in 2014, a project that offers power in 15 African nations for the uninitiated.

He also started the Konfidence Foundation, his own organization that supports disadvantaged children in Africa.