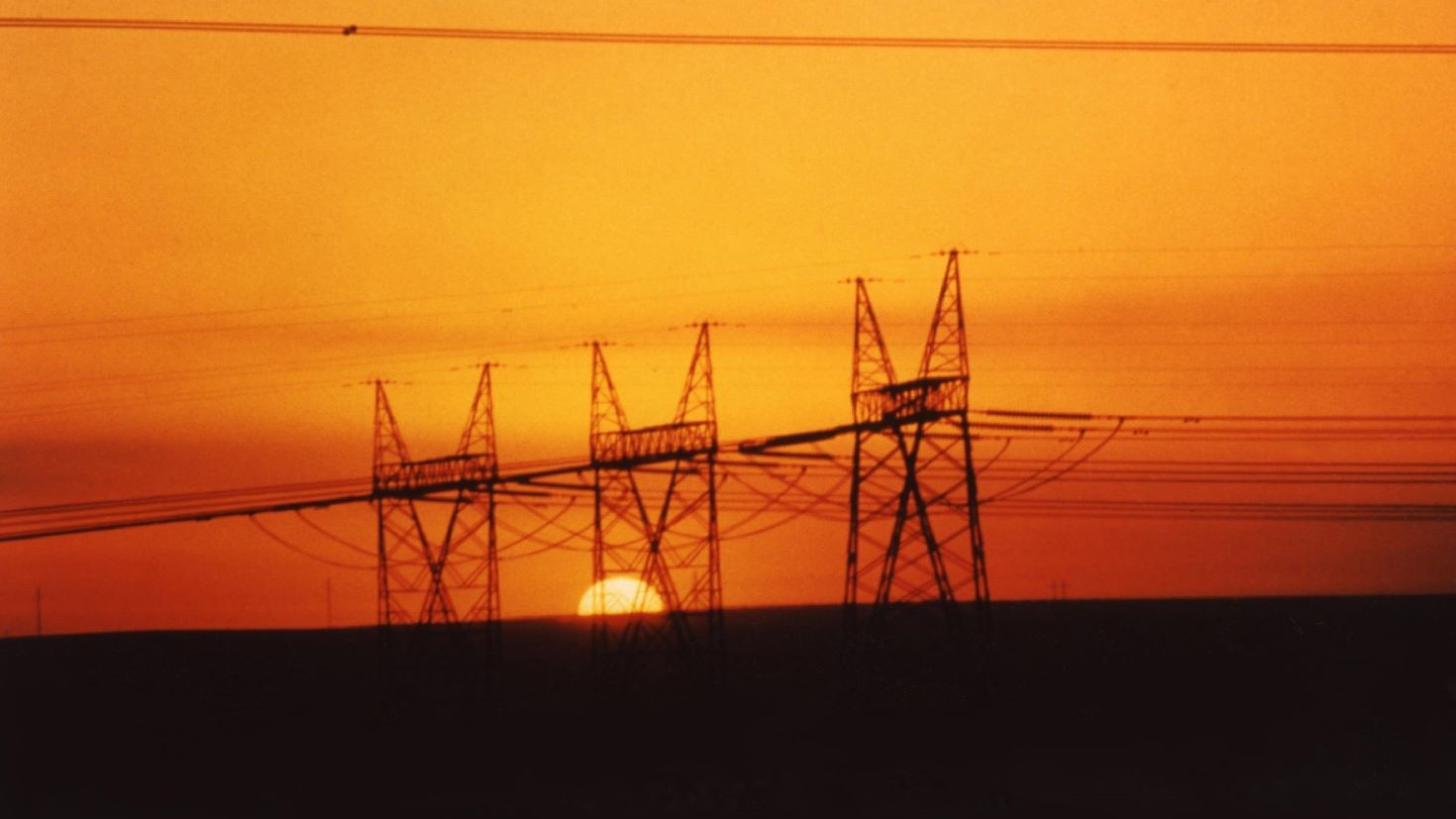 South Africa must prepare for a prolonged electricity crisis, Eskom warned on Friday, as it struggles to power the continent’s top industrial powerhouse.

The state-owned company promised a Christmas Day reprieve from the unprecedented and prolonged blackouts the country has been suffering for months, attributed to sabotage but mostly to outdated coal-fired power stations, as well as problems of incompetence and outright corruption.

But the first three months of 2023 are going to be “difficult”, said Jan Oberholzer, chief operating officer, at a press briefing. “This period is going to be really complicated”.

Electricity comes mainly from coal but also from a 40-year-old nuclear power plant near Cape Town, which will be decommissioned next year for refurbishment work, depriving the grid of valuable megawatts.

South Africa would need between 4,000 and 6,000 MW of additional capacity for the grid, “it has become a matter of extreme urgency”, he said. Currently, total energy demand is about 25,000 MW, according to official figures.

De Ruyter, who resigned in mid-December, will remain in office until March. He has cited lack of political support and corruption as obstacles to Eskom’s turnaround.

The government last week announced the deployment of small contingents of soldiers to four power stations.

“Our country (risks) becoming ungovernable if we don’t tackle fraud, corruption, sabotage,” he warned. “A number of our power plants are in the hands of criminal organisations.