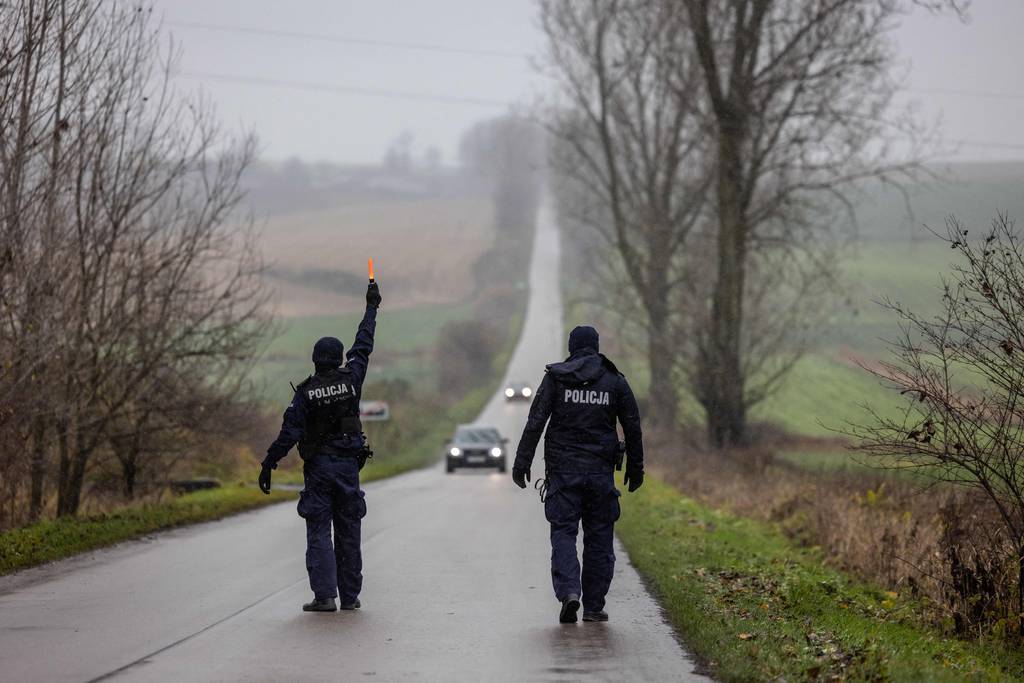 WARSAW, Poland — Poland’s Defence Minister Mariusz Błaszczak has announced that, in the aftermath of last week’s fatal missile strike on Polish soil, he has “received with satisfaction” the offer of his German counterpart, Christine Lambrecht, who said Germany could deploy some of its Patriot launchers to protect its neighbor’s skies.

“I will propose to deploy this system close to the border with Ukraine,” Błaszczak said in a Nov. 21 tweet ahead of his scheduled phone talk with Lambrecht.

Following the conversation, Błaszczak tweeted that “the German Defence Minister has confirmed her willingness to place Patriot launchers near the border” with Ukraine, and that the number of launchers, their variant, and time of delivery, among others, were to be further discussed by both allies.

The latest initiative could further expand Germany’s role in safeguarding the skies of NATO’s eastern flank allies after Berlin deployed its Patriot launchers to Slovakia.

Last March, Germany and the Netherlands sent three batteries of the Patriot system to protect the Slovak territory, and the following month, the United States agreed to deploy an additional battery there. To support Ukraine’s ongoing combat against Russia’s invasion, Bratislava has donated its Soviet-designed S-300 air defense systems to Kyiv, and the Patriot systems filled the resulting capacity gap.

On Nov. 15, a missile strike in Poland’s south-east killed two men after Russia launched its largest string of attacks on Ukrainian cities in more than a month. Poland’s authorities believe that the strike was most likely caused by Ukrainian air defense attempting to intercept a missile fired by the Russian military.

Meanwhile, as Poland is intensifying its efforts to develop mid-range air defense capacities, Błaszczak announced last May that his ministry had requested the U.S. government to sell it six Patriot batteries with related gear. The nation’s first Patriot contract, under which deliveries of two Configuration 3+ batteries to Poland began earlier this year, came with a $4.75 billion price tag.