The IMF has warned that economic growth in Sub-Saharan Africa may be hindered by its debt service.

The economy of Sub-Saharan Africa is at risk of taking a huge hit owing to its debt service. 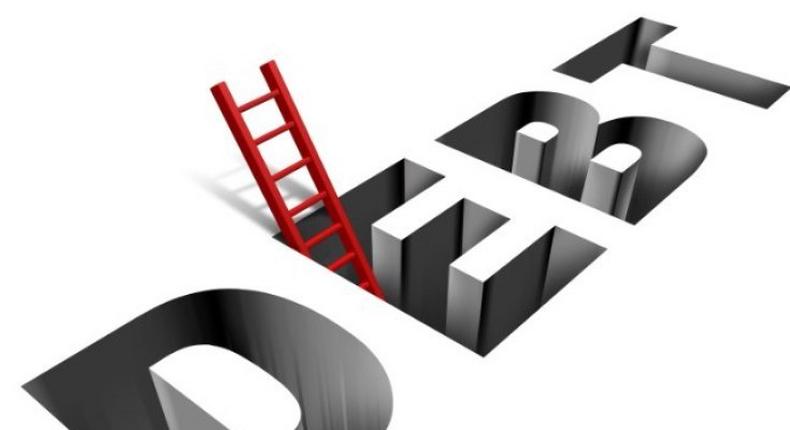 The prediction is courtesy of the Global Economic Outlook Report, by the International Monetary Fund, which warns that several factors including the region’s continuous borrowing may hinder any actual economic development.

“Too many low-income countries are in or near debt distress. Progress toward orderly debt restructurings through the G20 common framework for the most affected is urgently needed to avert a wave of the sovereign debt crisis. Time may soon run out,” said Pierre Olivier Gourinchas, IMF’s Chief Economist, while releasing the Global Economic Outlook Report.

The brunt of this economic stagnation seems more preeminent in East African countries. Factors such as rising debt servicing costs, increased borrowing, growing costs of imports, and higher inflationary pressures have devalued the region’s economy, spurring the descent of its currencies.

The IMF also warns that these factors may erode the possibility of a complete economic recovery from the pandemic as economic growth slows down worldwide.

A global recession is projected to slow down global economic growth to 2.7 percent, down from 3.2 percent in 2022, the lowest projection since 2001.

However, in sub-Saharan Africa, growth is expected to slow sharply this year to 3.6 percent and is expected to remain subdued at 3.7 percent in 2023.

With such inauspicious predictions, many economies all across the globe are looking for ways to curtail the possible recession’s impact. Governments worldwide have begun creating contingency plans, but for Sub-Saharan Africa which is reeling in debt, rising inflation rates, and increased cost of living, the impact of the recession may be too devastating.

Debt levels across the region rose sharply over the past decade and were exacerbated during the Covid-19 pandemic as countries borrowed heavily to contain it.