Sydney (28/06 – 25.00) NASA on Monday carried out a “historic” first rocket launch from a commercial spaceport outside the United States in a remote region of northern Australia.

The BBIC rocket, marking the first commercial space launch in Australia’s history, is the first of three that will travel to space to carry out astrophysical studies and observe the AlphaCentauri A and B constellations, said Equatorial Launch Australia (ELA), owner and operator of the Arnhem Space Center in the Northern Territory.

The rocket took off at midnight local time (15:00 GMT Sunday) carrying an atmospheric observation/sensing platform and will travel more than 300 kilometers (186 miles) into space.

“We are delighted to announce the successful completion of our first commercial space launch with our customer, NASA,” said ELA Executive Chairman and Group CEO Michael Jones in the statement.

“Today’s launch not only puts ELA at the forefront of global commercial space launch, it also confirms that we and Australia can provide access to space and this is just the beginning for us.” 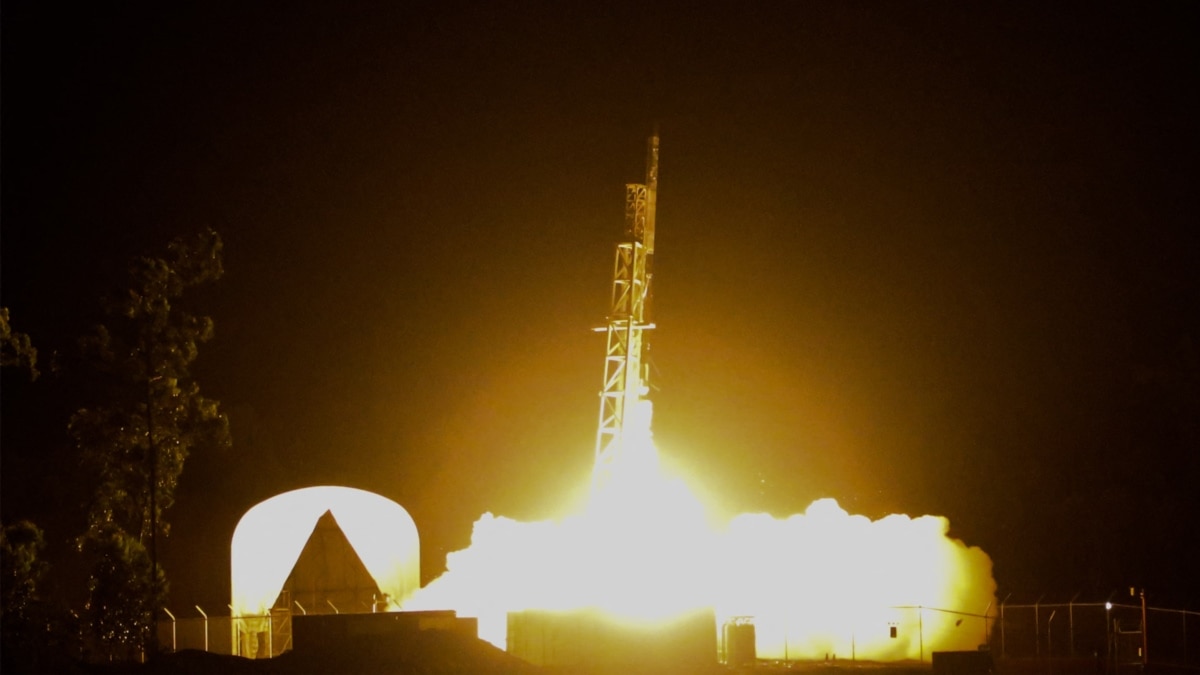 The launch was observed by around 100 guests, one of whom described the moment of takeoff as “unbelievable.”

“It was in the blink of an eye, but to me, it was like it was in slow motion because the whole area just lit up,” local school co-principal Merrkiyawuy Ganambarr-Stubbs told Australian public broadcaster ABC.

ELA plans to launch another two rockets on July 4 and 12 to follow up on these astrophysical studies, which can only be done from the Southern Hemisphere, according to NASA.