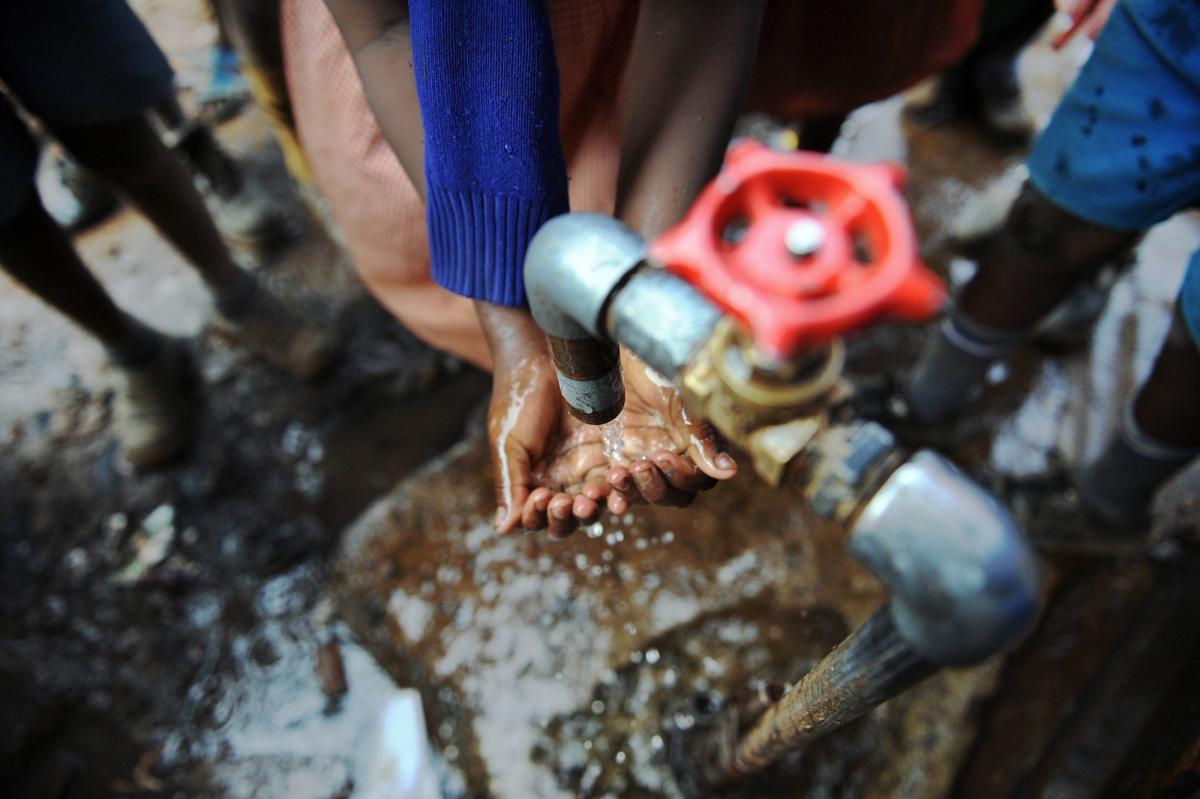 One of Africa’s largest producers of agriculture chemicals says erratic rains and water shortages pose the biggest risk to food security on the continent, more than Russia’s war on Ukraine or other supply-chain disruptions.

“When the sun shines, it’s harsher and when there’s rain, it comes down in buckets,” the CEO said in Bloomberg’s office in Johannesburg, hours before one of the heaviest summer hailstorms the city has experienced in years. “If you ask me what our biggest risk is going forward, is it Russia’s war on Ukraine, or supply chain? It’s actually climate change.”

Sub-saharan Africa has been hit by a series of devastating climate-related weather events this year. Chad and Nigeria are among nations battling floods, and more than 400 people died when torrential rains hit the South African city of Durban. A series of cyclones has pummeled Madagascar and Mozambique while large swathes in the Horn of Africa are in the midst of a worst drought in four decades.

“The impact of climate change on consumers, on the environment and on businesses will be massive in the coming decades,” he said.

At the same time, Russia’s invasion of Ukraine depleted imports of wheat and other key foodstuffs into the continent.

“Water is the biggest thing right now,” said Gobalsamy. In South Africa, “we have aging infrastructure and water supply is being disrupted. We have had some good rains last year for instance, and we need to focus on how to capture that.”

Most African countries are semi-arable, which means they need to be more efficient with water, the CEO said. Omnia has invested in a 180,000 megaliter-a-year reverse-osmosis plant, and is considering all other options to “capture water, recycle water, and use water sparingly,” he said. The Johannesburg-based company is also doubling its solar electricity supply by building another five-megawatt plant.

Omnia restructured the business and tapped shareholders for a 2-billion rand ($115 million) rights issue in 2019. The shares have since climbed 151%. The company will consider deals in its agri-bio and mining businesses, in countries such as Australia, Indonesia and Canada, said Gobalsamy. However, “we will not do an acquisition that will not meet our ESG objectives,” he said.

The shares fell for a fifth day on Tuesday, heading for the longest losing streak in two months. They are still 4.2% higher for the year, after adding 39% last year and 37% in 2020.

US-Africa summit: Joe Biden says US is ‘all in’ on Africa’s future
Ruling finds EU’s assistance to Africa failed to ensure surveillance protections