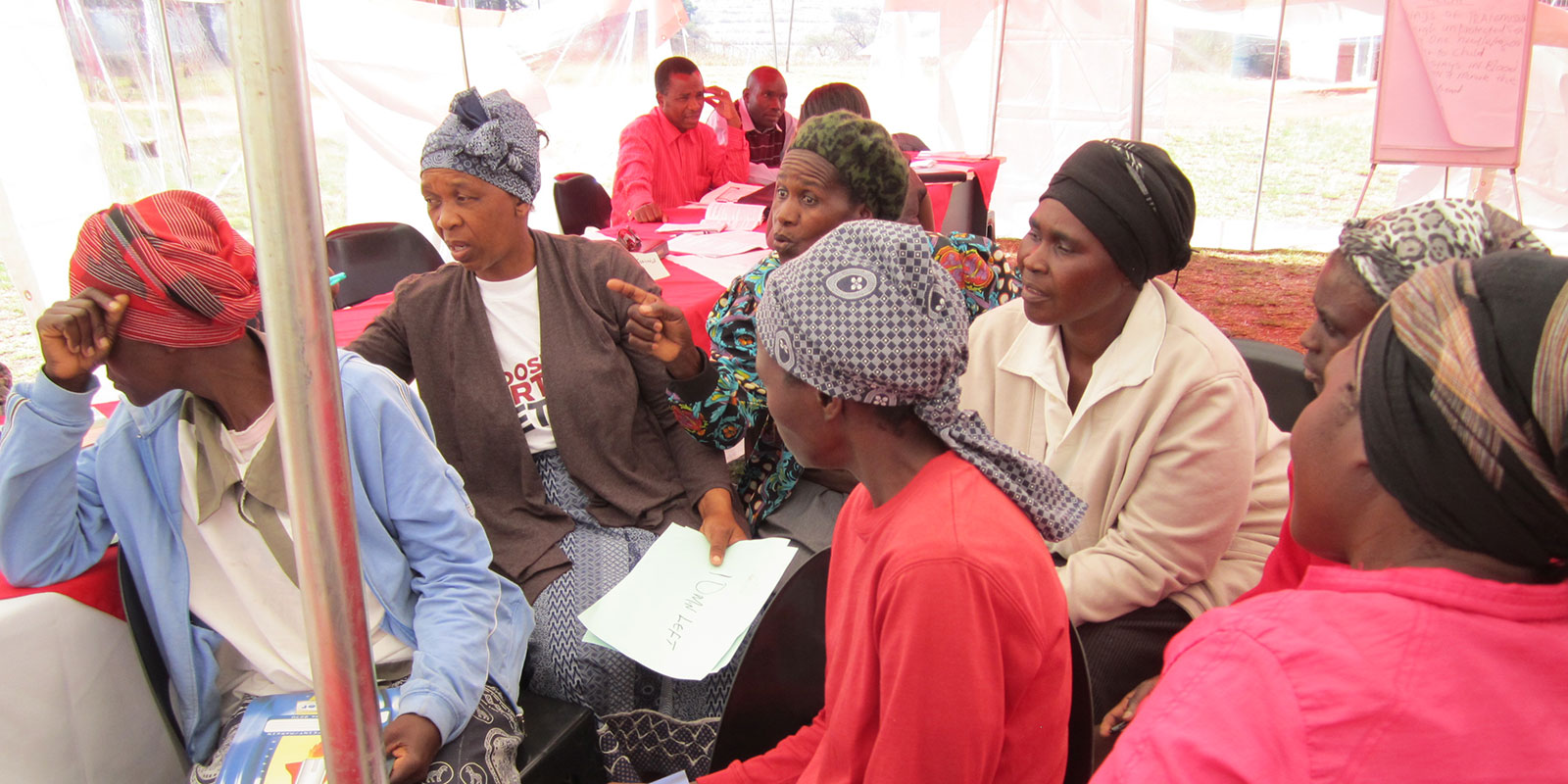 Far too often, Africa is viewed from outside “through a prism of problems” said UN chief António Guterres on Thursday, speaking in the Ethiopian capital, home to the African Union, where he has been taking part in the sixth UN-AU annual conference.

When I see Africa, I see hope and potential”, he told journalists at a press stakeout in Addis Ababa. “I see countries working together, including here at the AU, to foster peace and development.”

Focusing on the huge untapped potential of African youth, he said their “limitless energy” and “new ways of thinking” could provide solutions for deep-seated challenges, that could benefit the entire world.

Recovery for Africa, especially in light of the unequal COVID vaccine rollout since 2021, was being held back by what he called “a morally bankrupt global financial system.”

Held hostage to debt repayment, many countries simply can’t advance or invest, while food insecurity persists, most acutely in the Horn of Africa where 36 million are at risk from an historic drought.

Many countries are locked into spirals of debt, preventing investment in vital systems and services, while food insecurity stalks millions across the continent – including 36 million people suffering from the Horn of Africa’s worst drought in decades.

In response, he said the continent was “receiving mere droplets of support to adapt to this destruction.

“The world is counting on Africa. But Africa could not count on the world. That must change”, he declared. “We need to repair trust, supercharge development, and place Africa’s future at the heart of the solutions our world needs.”

Firstly, he said Africa needed new partnerships to boost stalled economies and development. The tools are there to provide the urgent support needed, but they need to be used “with much greater flexibility and speed”, such as favourable Special Drawing Rights for liquidity, and debt relief.

Secondly, Africa “deserves and needs climate support”, building on last month’s step towards climate justice secured at COP27 in Egypt, with the establishment of a Loss and Damage fund.

“Africa cannot foot this bill alone. Nor should it”, said Mr. Guterres. Developed countries must keep their pledge to provide $100 billion each year for developing nations, and reform the whole architecture of international finance, he added.

“And I will keep pushing for a Climate Solidarity Pact that mobilizes financial and technical support to accelerate emerging economies’ transition to renewable energy and keep the 1.5 degree goal alive.”

Peace is never easy — but peace is always necessary – Secretary-General

Finally, he said the content both needs and deserves peace, with conflicts continuing to rage from the Sahel to the Great Lakes, and the northern regions of the AU’s host country itself.

“Today, we discussed how our organizations are working to ensure peace across the continent”, he added, including shoring up a negotiated settlement over Tigray, building on the recent AU-brokered cessation of hostilities agreement.

Amid a rash of coup d’états in recent months, he stressed that “unconstitutional government changes are not acceptable. They are not part of the civilized world”.

Robust African peace enforcement and counter-terrorist operations, mandated by the UN Security Council under Chapter VII of the UN Charter, are essential the UN chief said, backed by stable and predictable funding.

“Peace is never easy — but peace is always necessary”, he concluded. “The United Nations will continue working with the AU to deliver the peace, prosperity and climate justice that the people of Africa deserve.”

Earlier on Thursday, the Secretary-General had a meeting with Ethiopian Prime Minister, Abiy Ahmed, along with the Chairperson of the AU Commission, Moussa Faki Mahamat. Mr. Guterres reiterated his full support for the full implementation of the recent agreement over ending fighting in the north. He stressed that the entire UN system would provide humanitarian support to all those in need.