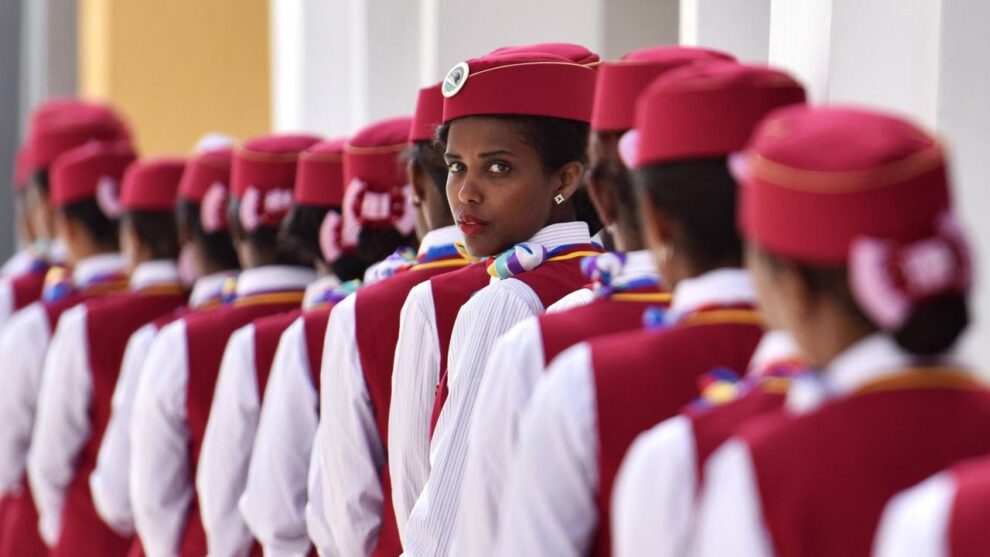 Editor’s note: Alexander Ayertey Odonkor is an economic consultant, chartered financial analyst and chartered economist with an in-depth understanding of the economic landscape of countries in Asia and Africa. The article reflects the author’s opinions and not necessarily the views of CGTN.

On January 9, China’s Xinhua News Agency reported that the Ethiopia-Djibouti Railway Share Company (EDR) has transported over 500,000 metric tons of cargo in the past five months, generating income of 2.5 billion Ethiopian birrs (about $47.4 million), representing an increase in income of about 600 million Ethiopian birrs (about $11.1 million), compared to the same duration of the previous Ethiopian fiscal year. In fact, the Ethiopia-Djibouti electrified railway has not only been a source of revenue but also a key enabler in the region’s economic landscape.

Services provided by the EDR have been crucial to economic growth, a game changer, particularly for Ethiopia, the world’s most populous landlocked country. In the past five months, the Chinese-built 752.7-kilometer Ethiopia-Djibouti railway has bolstered Ethiopia’s overall import and export from 11.2 percent to 15 percent – through the Ethiopia-Djibouti standard gauge railway, Africa’s first transboundary railway, both countries have been able to transport major import and export commodities including perishable goods, machinery, vehicles, wheat, fertilizer and edible oil.

Presently, landlocked Ethiopia exports and imports various commodities to the global market at ports in Djibouti via the transboundary railway, a flagship project of the Belt and Road Initiative (BRI). Officially opened for trial operation in October 2016 and commercial operation in January 2018, the Chinese-built Ethiopia-Djibouti electrified railway has significantly enhanced regional integration, boosted trade, created jobs and supported growth across various industries – a wind of change that is blowing through Africa – Chinese investment is a major driver of transport infrastructure development in Africa.

There are huge footprints of Chinese-built transport infrastructure across countries on the African continent. For years, China has consistently provided both financial and technical support for the construction of railways, roads, bridges, ports and airports in the region – linking urban centers to rural areas at the national level, and enhancing connectivity between countries in the region. Wherever they are located, the Chinese-built transport facilities have significantly truncated travel time and contributed to an enhanced intra-Africa transport and connectivity. 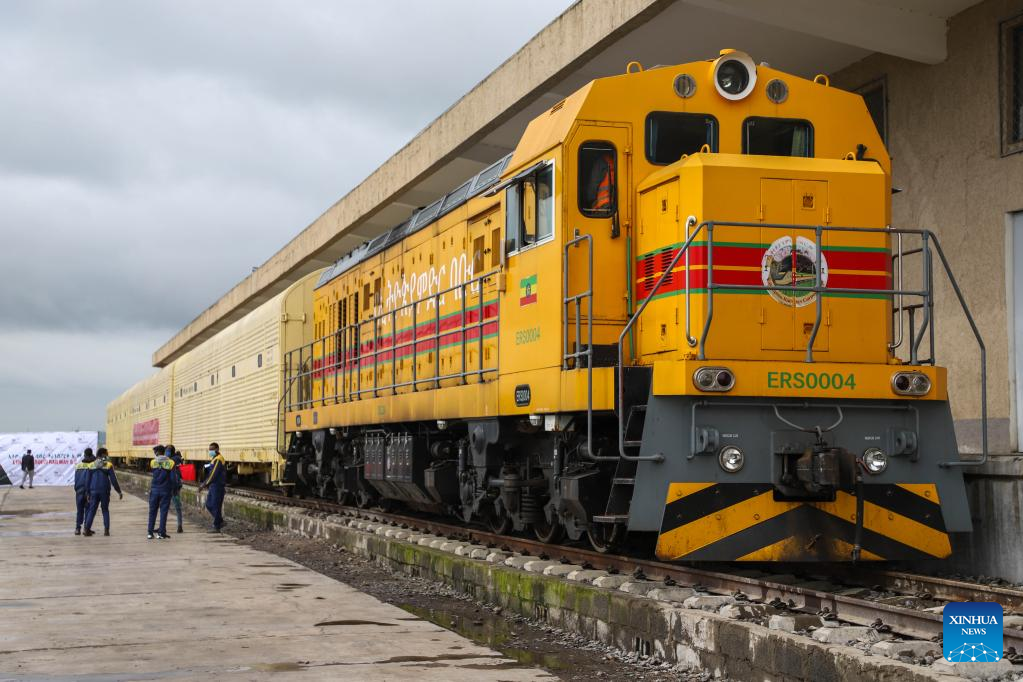 A freight train of Ethiopia-Djibouti railway is seen at the Indode Freight Station on the outskirts of Addis Ababa, Ethiopia, August 25, 2022. /Xinhua

Transportation has been a deep-seated problem in Africa that has constrained the continent’s economic growth for ages – the transport network is unevenly allocated spatially, typically skewed towards a few areas – a problem that was created during the colonial era when transport infrastructure across countries in sub-Saharan Africa (SSA) was built purposely for the colonial exploitation of agricultural resources and minerals. The rail and road network built by the colonial masters connected plantations, mines and other sites of value for the exploitation and transformation of natural resources to ports – which were later shipped to desired destinations, far away from the African continent. In short, SSA’s transport network was originally designed and constructed mainly to serve the parochial interest of the colonial masters rather than to enhance intra-Africa connectivity.

Unfortunately, the African continent still depends heavily on the unevenly distributed transport network, a condition that severely limits trade between African countries – at present, trade between African countries accounts for only 12 percent of the continent’s total economic activity, which is far lower than 60 percent in Europe and 40 percent in Asia. Until the region’s major transport anomaly is rectified, Africa will most likely continue to experience comparatively low intra-African trade and low gross domestic product – a puzzle China is determined to solve through concerted efforts with African governments and relevant stakeholders.

Chinese investments over the years have been consistent and vital to efforts dedicated to close Africa’s huge transport infrastructure gap. Between 2000 and 2020, China supported African countries to build almost 100,000 km highways, more than 13,000 km railways, nearly 100 ports and about 1,000 bridges – making crucial gains towards creating an enabling environment for various economic activities to thrive on the continent.

With huge investments dedicated to developing the continent’s transport infrastructure, including the BRI, Chinese investments in the transport sector, typically align with national and regional policies and agreements designed to drive economic growth in Africa. For example, Chinese transport infrastructure investments in Africa, which aim to enhance the region’s connectivity, align with the goals of the African Continental Free Trade Area, which seeks to strengthen intra-African trade and connectivity, and the Agenda 2063, an economic blueprint proposed by the African Union that also aims to transform the continent into a global powerhouse of the future.

Considering China’s unflinching financial investment and technical support to Africa’s infrastructure programs in the past few decades, it is imperative for African governments and relevant stakeholders to strengthen cooperation with China, envisioning that China-Africa cooperation is key to enhancing connectivity between African countries and accelerating the region’s economic growth.