Africa’s cryptocurrency market marches to its own beat

Africa’s cryptocurrency market marches to its own beat

Majority of Africans in the crypto scene use cryptocurrencies for economic and commercial purposes, deviating from the trend observed in developed markets, where crypto assets are mainly used to diversify portfolios. 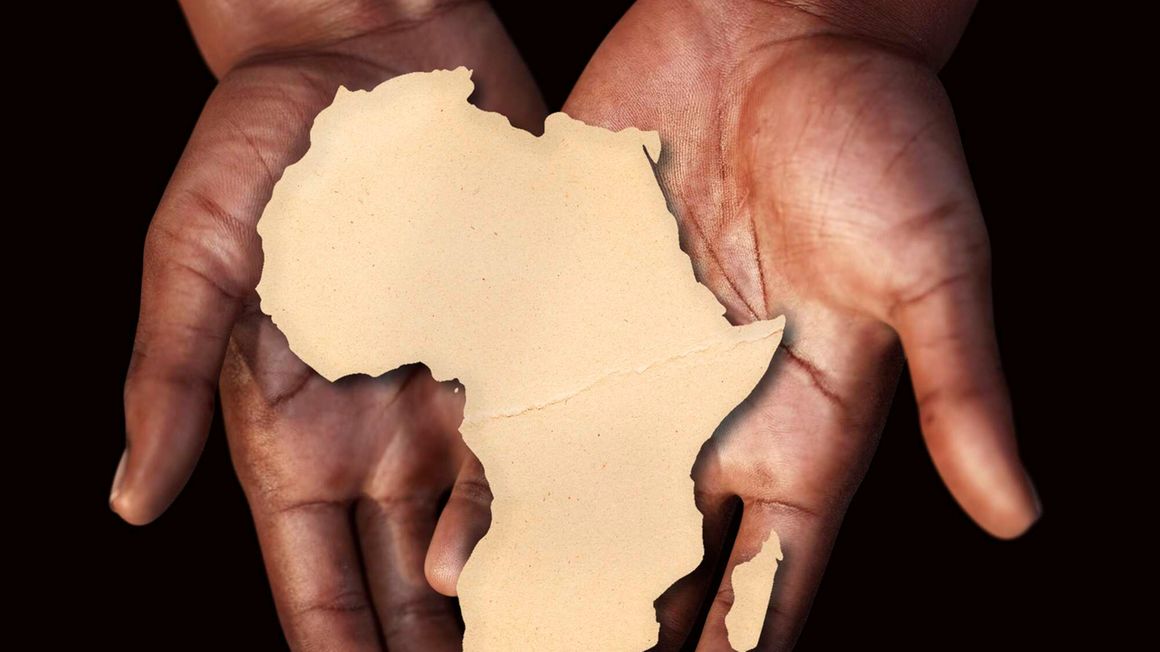 Trends indicate that many African youths that are unemployed or lacking economic opportunities are turning to cryptocurrencies to build and preserve wealth, while in other countries, such digital assets are used only to multiply existing wealth.

This trend reflects in the volume and nature of transactions recorded in Africa, which significantly deviates from the rest of the world, according to cryptocurrency research firm, Chainalysis’s latest Geography of Cryptocurrencies report, released last week.

In sub-Saharan Africa, small transactions, less than $1,000, accounted for 80 per cent of all transfers recorded on crypto exchanges and wallets in the past year, which is greater than any other region globally, the report reveals.

According to Adedeji Owonibi, founder of Convexity, a Nigeria-based blockchain consultancy, these ‘small-scale’ crypto traders are actually trading “to make ends meet.”

“We don’t have big, institutional-level traders in sub-Saharan Africa. The people driving the market here are retail,” he said in an interview, adding that cryptoasset have come to the rescue of many ‘highly educated’ Africans that cannot find jobs in the market.

“It’s a way to feed their family and meet daily financial needs.”

The dramatic surge in peer-to-peer (P2P) transactions – which allow crypto users to trade directly with one another – also distinguishes the African market from the rest of the world and points to the prominence of small transactions in the continent.

P2P exchanges made up six percent of all cryptocurrency transactions in Africa, while in the next closest region, central and southern Asia, which also consists mostly of emerging markets, the share was only 3.1 percent.

Paxful, one of the continent’s leading P2P platforms, has registered a dramatic surge in transactions over the last year. In Kenya, it recorded a 140 percent rise, according to Ray Youssef, the platform’s chief executive.

According to the Chainalysis report, P2P transactions could be much more than estimated, as there are also informal dealings through group chats, for instance, that have been reported in countries like Kenya and Nigeria.

At the same time, the use of cryptocurrencies in commercial activities and remittance is also taking shape in Africa, powering crypto adoption, occasioned by dwindling local currencies and expensive transaction costs among established money transfer platforms.

In the aftermath of the Ukraine crisis and other economic shocks, the report shows, many businesses that rely on international suppliers turned to crypto as a means of payment, as rapidly depreciating currencies put the dollar out of reach for several small and medium-sized enterprises.

High costs of cross-border transactions, which are sometimes as high as 20 per cent of the transaction value, is also incentivising the use of cryptocurrencies for remittance to African countries over conventional methods.

With remittances to Africa projected to grow 4.2 percent this year, according to the World Bank, the use of cryptocurrencies for that purpose is expected to grow as long as the underlying challenges persist.

“We expect cryptocurrency usage in sub-Saharan Africa to continue growing as long as residents face issues crypto has proven it can solve such as preserving savings through economic volatility and enabling cross-border transactions in places with strict capital controls,” Chainalysis said in the report.

Despite the rising number of ‘small-scale’ crypto activity, sub-Saharan Africa accounts for only 1.7 per cent of the total value of cryptocurrency received globally in the last year, with many countries in the continent dropping in rank in the crypto adoption index.

The funding is for Phase 2 of the Regional Institutional Support Project in Public Finance Governance (RISPFG) which will...