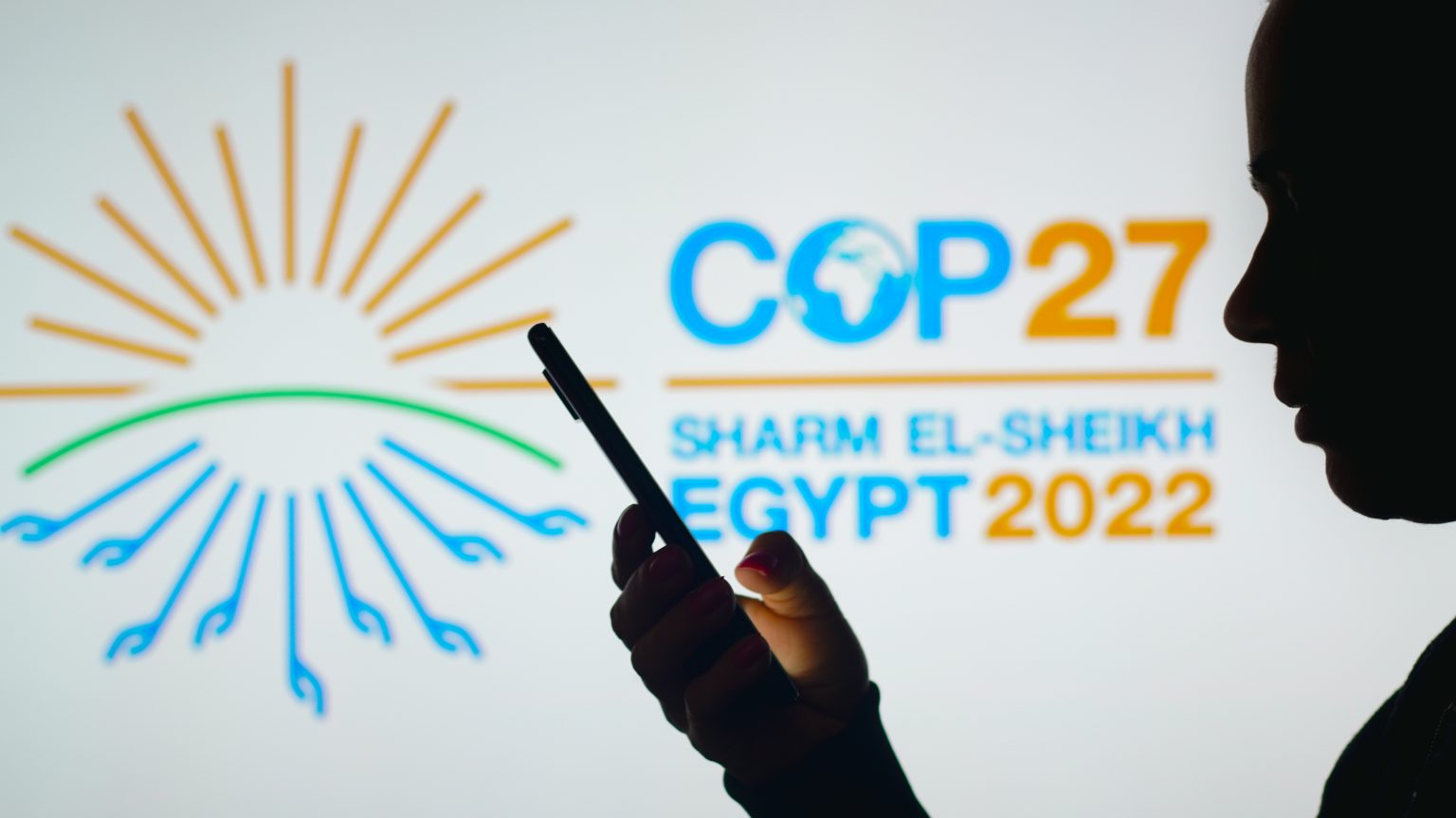 Climate and energy are converging to the point of becoming indistinguishable. Moreover, the annual COP is becoming increasingly pre-eminent as the place and the time where the immediate future is sometimes determined, sometimes not. COP27 brought success on adaptation – but ambitions on mitigation are standing over for another year, to COP28.

In the background, there is a very close alignment between Africa and the EU on the visionary workstreams that will determine Africa´s energy future. These include the African Continental Power Systems Master Plan (CMP) and Africa Single Electricity Market (AfSEM), being pursued with the assistance of the EU, IRENA and others.

The Programme for Infrastructure Development in Africa (PIDA) in its energy elements is likewise strongly supported by European actors.

In addition, the bicontinental partnership is entering a new phase with the Team Europe approach and a united front ready to implement new policy frameworks like the Africa-EU Green Energy Initiative (AEGEI) – implicitly inviting a united Team Africa to do the same.

The decades of the COP have seen the development of an array of negotiating blocks. These include the G77 and China, the African Group, the Arab States, the EU, the Least Developed Countries, the BASIC Group and some others.

If we see the benefit of continuous Africa-EU alignment, imagining its absence into the future also illustrates how important it will be. As climate and the COP increasingly become the framework within which policy decisions are made also about energy, the absence of continuous Africa-EU alignment would mean that Africa´s membership of major existing negotiation blocks would implicitly pull Africa towards the consensus demands of those blocks – and away from EU positions – where these should diverge.

Alignment with Africa puts the EU position in the middle of the global negotiation room, its absence means the EU is further towards the periphery.

Green diplomacy is complex and progresses at a similarly leisurely pace than diplomacy generally. Successful COPs require the issues to be identified very well in advance and for parties to be approaching consensus months before the physical meeting.

If between Africa and Europe, joint goals for each COP can be formulated early and pursued continuously so that consensus grows well before COP, it is highly likely that the majority of African-European positions would prevail.

This is true specifically because of Africa´s membership of so many of the major groupings that would tend to create wider consultation and alignment. Thus, deep and continuous Africa-EU alignment would serve the climate agenda more broadly by enhancing the prospects that transformative decisions ensue on mitigation, adaptation and Just Energy Transition Partnerships (potentially also at the pan-African level), at every COP.

Africa and the EU have been prescient in building deep, trusted and well-established channels for political dialogue. These can now broaden to include dialogue within the climate fold, to expedite the delivery on climate goals, with global benefit.