The adoption of the fifth generation (5G) mobile network in regions like North America, Gulf Cooperation Council and Western Europe has been relatively slow, but its uptake is expected to reach over 80% by 2027 against the backdrop of increasing 5G smartphone use. 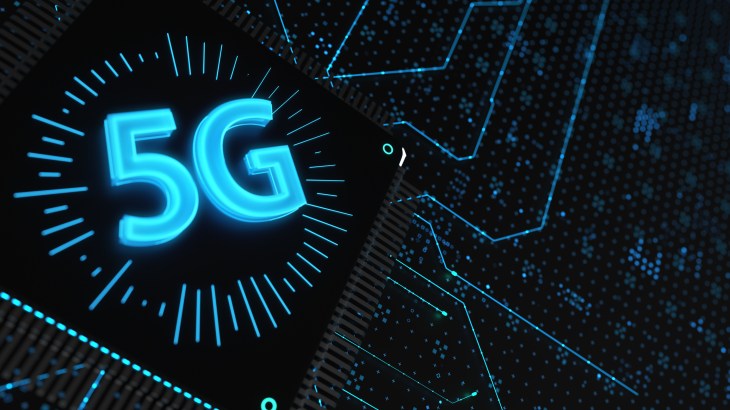 On the other hand, in Africa, where 5G adoption is slowest in the world, 5G mobile subscriptions are expected to hit just 10% in the same comparative period, according to the latest Ericsson mobility report.

Some of the continent’s biggest telecoms — like Safaricom and MTN — are creating space for 5G growth by expanding infrastructure, but the low penetration of 5G devices, which remain unaffordable to many, is standing in the way of mass adoption.

Most (80%) of the mobile devices shipped to Africa in the second quarter of this year cost under $200, according to International Data Corporation (IDC), an indicator of low purchasing power, and a confirmation that it will take some time before 5G devices are within the reach of the average smartphone user on the continent.

During the roll out of its 5G network on Thursday, East Africa’s biggest mobile network operator (MNO), Safaricom, said it’s initially prioritizing enterprises and homes over the masses, due to the low penetration of 5G phones.

Safaricom is the dominant mobile network in Kenya, and the parent company of M-Pesa, one of the biggest mobile money platforms in the world. The company plans to tap demand for high-speed internet by businesses and people working from home before introducing packages for its subscribers later in the year. It is also looking at regions beyond Kenya’s capital, Nairobi (where it has not laid out its fiber optic network) to drive its 5G fixed wireless access (FWA) subscriber base.

Safaricom’s chief executive officer (CEO), Peter Ndegwa, said the approach has been inspired by the low penetration of 5G mobile phones as the operator only has 200,000 5G devices on its network, representing 0.5% of its 41 million subscribers.

“The adoption of 5G smartphones remains low, largely due to the high cost of the devices. We will continue to work with our partners who sell devices or who supply devices and leverage our pay as you go device financing solutions to avail more affordable both 4G and 5G smartphones,” said Ndegwa.

MTN, while leading the adoption of 5G in Africa, had only reached 200,000 of its 35 million customers in South Africa by the end of last year.

Expensive devices notwithstanding, pricey internet is also expected to hinder access for customers across Africa. Ethiopia, Botswana, Seychelles, Nigeria and Zimbabwe have launched a 5G network while a number of other African countries including Egypt, Gabon, Lesotho and Ghana are still conducting trials.

However, despite the increasing infrastructure investment, the sluggish 5G adoption is expected to continue as the bulk of smartphone shipments into Africa focuses on 4G support, in a continent where a majority (43%) are still using 3G devices.

According to the IDC, 5G devices accounted for 7.6% of smartphone shipments (although it grew slightly from the previous quarter) into Africa in the second quarter of this year, which is miniscule when compared to 3G and 4G devices, which accounted for 18.5% and 73.9%, respectively.

The 5G networks offer super-fast internet speeds, low latency, and are capable of supporting up to a million devices over a square kilometer –10 times more gadgets than 4G networks. For enterprises,  the network can be tapped to automate a wide range of processes in industries such as mining and manufacturing, to increase capacity and efficiency.