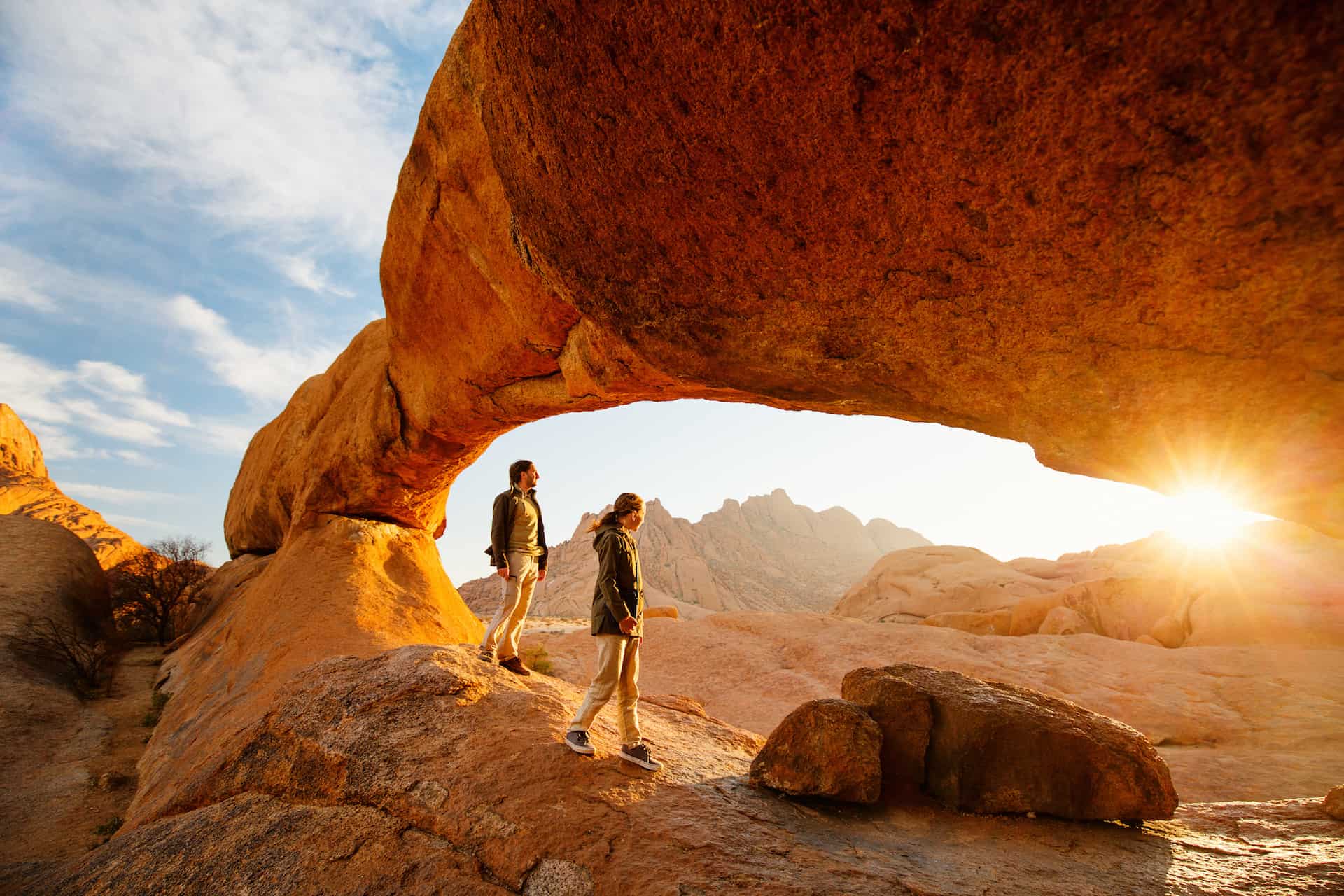 Just over 400 travellers came to Namibia last month, as the country’s lockdown lapsed, effectively opening up its borders.

Figures the Ministry of Environment, Forestry and Tourism provided to The Namibian indicate that 420 people flew into the country between 11 and 28 September.

This group of travellers arrived in Namibia on two airlines, namely Ethiopian Airlines and Eurowings (Lufthansa).

The Ethiopian Airlines flight that arrived in Namibia on 11 September was the first flight to land in the country in six months.

Twenty-seven passengers arrived on that flight.

Eurowings (Lufthansa) followed closely thereafter, bringing in its first round of passengers on 20 September. That flight brought with it 56 passengers.

Environment spokesperson Romeo Muyunda told The Namibian that the ministry had no projections of what arrivals would look like once the lockdown lapsed. However, they are happy with the turnout.

“All we can say is that we are happy the revival initiative managed to bring tourists to the country.

“This is work in progress. We are hopeful that more tourists will come as countries ease restrictions across the world,” Muyunda said.