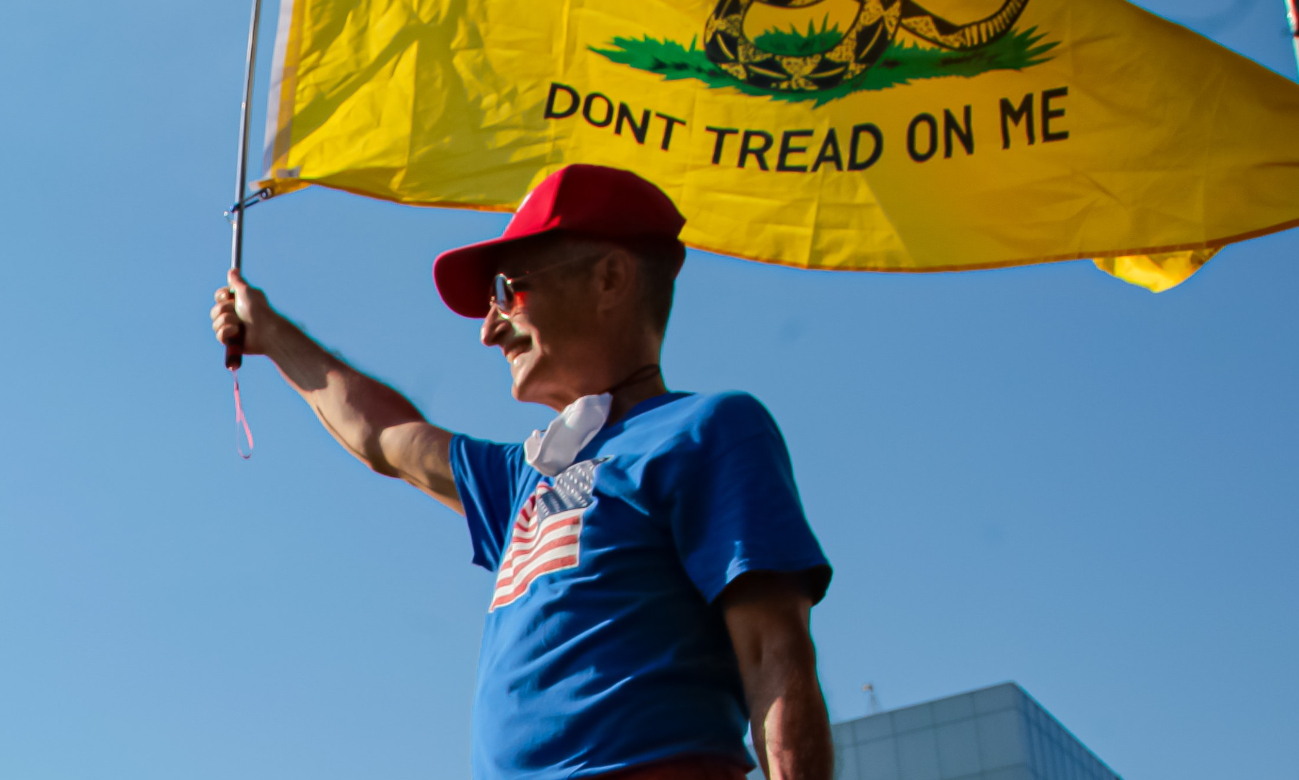 Their denial of their visible actions is only more reason to be concerned.

Ever since the deplorable actions of select members of a protest in D.C. on Wednesday, January 6 the press and the tech giants have acted out with blazing speed to smear large swaths of the country as culpable of guilt. As has been witnessed in the past the arrival of a crisis — genuine or alleged — has led to rash actions. In this pandemic-fueled environment, where politicians have run rampant with unelected power, it is not shocking to see instantaneous overreach taking place.

We have seen the tech giants of this country taking swift retribution on the President, and then other targets, in the past few days, most of the justification fueled by a hyperbolic media complex. Note the constant claims that sedition and an attempted coup took place, leading to these steps being taken. Curiously these accusations have not been followed with actual charges filed. Most would think if treasonous acts had taken place that swift legal action would ensue.

Instead, we have seen a squelching of voices, and calls for even more insidious action to be taken, all of it justified by the wildest of accusations. What is not addressed in all of the furor is that the various claims behind these responses is leading to the appearance of those very accusations, but on the other side. Think of this; for all of the claims that Trump has been a dictator it has been amazingly easy for him to be silenced, and in very short order.  Here is a list of just some of the actions we have seen, and the truth behind them.

One consistent argument we are hearing is that this cannot be censorship, as it almost exclusively is being done by private companies. This is in fact a playbook seen in totalitarian governments; the transfer of government services and control becomes something of a firewall against claims of oppression. The Weimar Republic relied on this very technique in its control of the citizenry. If one makes this distinction today it is frequently met with the argument that this is simply hysterical talk. But contrast this with the past four years.

How often and how consistent has Donald Trump, his administration, and Republicans in general been described as Nazi-like in various ways? Now look at the list above and see the recognizable methods; who is it employing these tactics today, and what side of the political spectrum is being suppressed in uniform fashion? You can see this paradox in one primary example.

Twitter is enjoying applause from many on the left after they took sweeping steps to have President Trump silenced entirely from its platform. At the same time, the platform has no problem allowing Chinese propaganda to operate. Not only do they permit the Chi-Coms to distribute their messaging unfettered, but this is also the same government entity that itself bans Twitter from operating within its country. So while a communist regime that limits and censors its own social media is allowed to operate, but the leader of our democracy is completely muzzled at the same time.

Take a sober look at all of the actions from the past four days. Charges of Trump being a totalitarian leader are used to support the actions taken which are rather totalitarian in nature. We are in a strange vortex where platforms of expression are promoting the silencing of outlets, journalists who bathe in the 1st Amendment are calling to have voices muted, and one political agenda is being enforced in the name of preserving Democracy.
TagsCensorship Democratic Party Donald Trump Pelosi