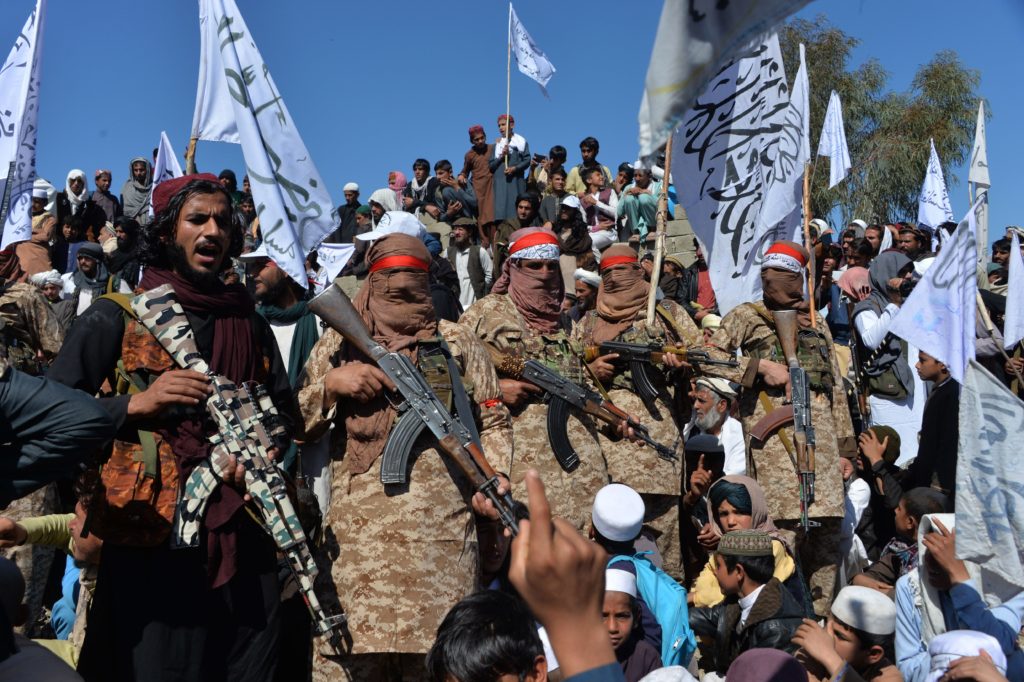 (Washington 29/1- 37.50).    The most recent Enhancing Security and Stability in Afghanistan progress report shows a reduction in violence and attacks on coalition forces but also notes that Afghans are not meeting goals for troop retention, training and taking their share of the load for the nation’s security.

The U.S. Taliban agreement and US Afghanistan joint declaration was announced on Feb. 29, 2020.

That held to a phased withdrawal over 14 months. First phase, reduction to 8,600 troops by July 2020 was completed before the report published this week.

The semiannual, “Enhancing Security and Stability in Afghanistan” report showed a picture of the country’s progress and continued lagging from December to May. The data cutoff was April 30, so did not include recent allegations that Russia had offered bounties to Taliban members for U.S. troop deaths.

But the report does address long-standing Russian influence there, noting that, “Russia has politically supported the Taliban to cultivate influence with the group, limit the Western military presence, and encourage counter-ISIS operations, although Russia publicly denies their involvement.”

U.S. Central Command did not have any additional comments or statements on the report. U.S. Forces Afghanistan did not immediately respond to Military Times requests for comment.

The Taliban contested several portions of those lines of communications, threatened district centers and in late March, overtook Yamgan District in Badakhshan Province. In April, ANDSF seized districts of Khamyab and Qargin in Jowzjan Province.

Since February, the Taliban has sustained high levels of violence against Afghan National Security Defense Forces checkpoints and convoys. But avoided attacks against coalition forces and provincial capitals.

The United States maintains base presence mostly in Kabul and Bagram with regional hubs in Laghman and Nangarhar, Kandahar, Herat Province, Helmand, Paktia and Balkh provinces.

Once the training of the last cohort of Afghan Air Force A-29 pilots concludes at Moody Air Force Base, the buildup of the AAF aerial fires capability under the 2016 modernization program will be complete.

President’s fiscal year 2021 budget request sought 27 percent less funding than the previous year. This is primarily due to a smaller force level. Troop numbers have been reduced by about 5,400 from last year’s level of about 14,000.

The Army’s 3rd Security Forces Assistance Brigade was used by U.S. Forces Afghanistan as an advisor force for the 201st ANA Corps. Subordinate units worked with Ministry of Defense and Ministry of the Interior units across Afghanistan from the Corps to battalion level.

Of the nearly 40 nations providing personnel for the NATO-led Resolute Support mission, the United States led with a contribution of 8,000 troops during the period. Germany followed with 1,300 and the United Kingdom contributed 1,100.

The reporting period saw the impact of the novel coronavirus, or COVID-19 strike the world. In Afghanistan, as of May 31, there was an estimate of 14,525 confirmed cases in Afghanistan, 40 of those in the presidential palace. Nearly 250 COVID deaths were reported.

Before the February Reduction In Violence period during the peace process, the Taliban increased operations, above their historic norms.

During the weeklong RIV from Feb. 22 to 28 the Taliban “demonstrated the ability to control the levels of violence.”

After the agreement, Feb. 29 to June 1, levels of violence increased, again above norms. But lethal results were lower than the norm.

Authors wrote that increased violence may have been an attempt to gain leverage during prisoner release discussions. Several provincial centers were attacked, but there were no attacks on coalition forces.

From the start of the conflict in October 2001 to April, a reported 1,919 U.S. military personnel were killed in action and 20,719 had been wounded in action.

During the report’s period, 75 U.S. troops were wounded. Five died in hostile actions.

One insider attack killed two U.S. troops and one Afghan.

As of March 1, an estimated 108 civilians were killed in 2019, according to the report.

Of the 183 civilians killed or injured as a result of military operations in Afghanistan in 2019, 53 were children. Of those children, 37 were killed, 16 injured.

Overall civilian casualties caused by all parties decreased by 9 percent during the reporting period when compared to the same period last year.

There are nearly 180,000 Ministry of Defense personnel in the Afghan ranks.

But, “attrition continues to degrade the force and outpace recruitment and retention,” according to the report. The main driver? A large number of soldiers going AWOL for more than 30 consecutive days.

ANA recovery mechanics recovered more than 7,000 vehicles in 2019, conducting 42 percent of the work. The goal for ANA share of the work was raised from 55 percent last year to 70 percent this year.

They did not meet that goal.

Instead, ANA forces managed to contribute between 47 and 50 percent of the work.

In the same vein, the Ministry of the Interior and Afghan National Police had a goal of doing 25 percent of the work for their respective areas and managed between 13 and 24 percent, mostly less than 20 percent for the period.

The Afghan Security Forces fund has received $81.3 billion since the fiscal year 2005.

Afghanistan contributed between $387 million and $448 million to its own security from 2016 to last year. Enhancing Security and Stability in Afghanistan, “does not appear realistic,” according to the report authors.