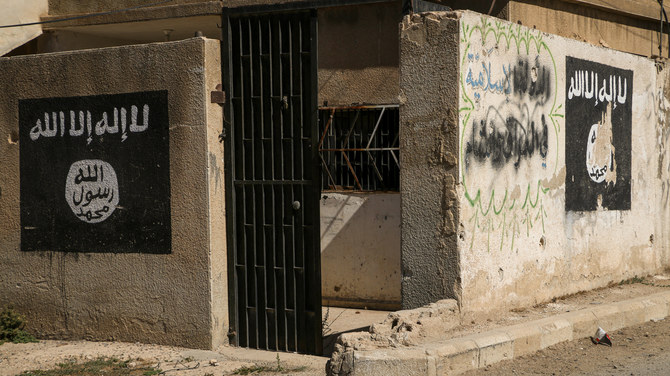 London (Arab News), May 12 (12/05): Twenty Christians have been murdered by Daesh militants in Nigeria in revenge for the deaths of several of the group’s leaders in the Middle East.

The atrocity took place in Borno state, where seven people were also killed by Islamists in an attack last week. Footage of the killings of the 20 captives, carried out by masked militants wielding knives and guns as they stood behind their kneeling victims, was posted online.

In the video, one of the militants claims in Hausa that the murders were retaliation for the group’s losses overseas.

Last week’s attack, on the village of Kautukari in the Chibok area of Borno, came as UN Secretary-General Antonio Guterres visited the state capital Maiduguri to meet with survivors of religious violence and de-radicalized former militants.

Hassan Chibok, a local community leader in Kautukari, said the militants “came in large numbers” before the Nigerian military could respond.

The region has been badly affected by Islamist militants over the past decade. In addition to Daesh, known locally as Islamic State West Africa Province, Boko Haram has waged an insurgency against the Nigerian government, carrying out numerous attacks that have left around 35,000 dead and millions displaced in Africa’s most populated country.

Last week, Nigerian President Muhammadu Buhari claimed the Islamist insurgency in his country was “approaching its conclusion,” and that infighting and battlefield losses were causing thousands of fighters to lay down their arms.

Meanwhile, the international coalition combating Daesh met in the Moroccan city of Marrakesh on Wednesday to discuss the group’s escalating violence in West Africa, North Africa and the Middle East, led by US Undersecretary of State for Political Affairs Victoria Nuland.